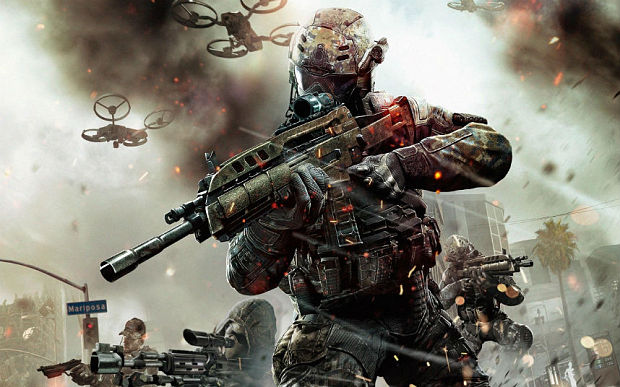 Research undertaken by a voucher code website reveals that 30% of UK parents buy video games for their children which are not age appropriate, including adult games such as Grand Theft Auto, Call of Duty and Battlefield whilst a further 35% won’t even play them first to see if they are suitable.

As part of their ongoing research into the impact of social media and technology on our lives, an online voucher code website has surveyed parents to find out what video games they allow their children to play, if they do any research before purchase and if they have concerns over their children’s friends access to computer games, as well as how long their children spend playing computer games a week. 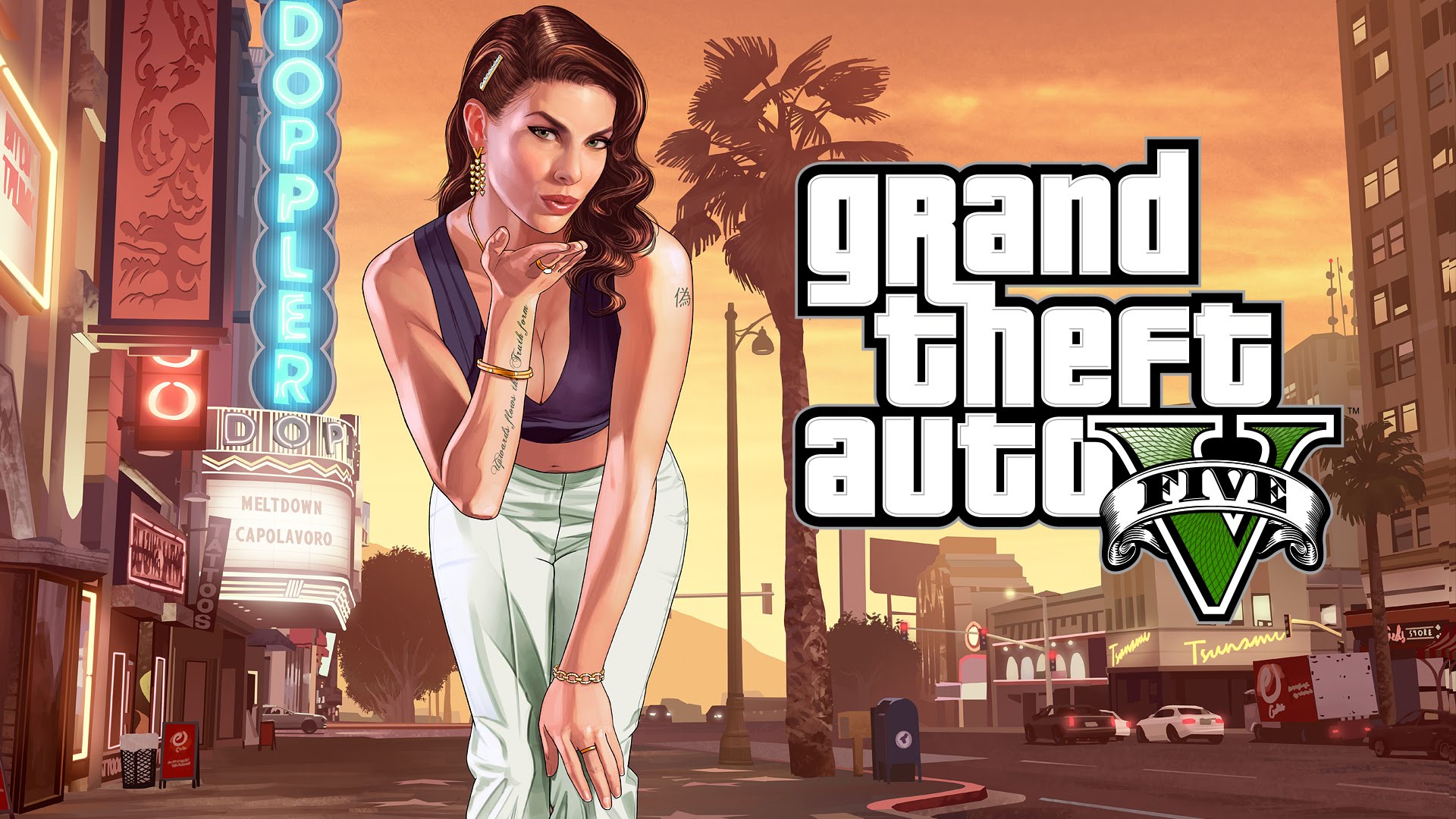 Commenting on the findings, Mark Pearson founder of My Voucher Codes said:

“We found the results of our research interesting, the fact that 30% of parents will let their children play adult video games is disturbing, especially without researching them or playing them themselves first to see if they are suitable. We do understand that it can be hard to say no, especially with peer pressure children are under. But age ratings are set for a reason.”

“Parents are rightly concerned over the effects of adult video games on their children who play them and their children’s friends. Not just the games themselves, but also now the social aspects of playing these games online. It’s important for parents to be fully aware of what games their children can play and the effect it can have on them.”

Smart Parental Controls - A Digital Way to Protect Your Kids

Why it Pays to Be Vigilant With Your Web Hosting

Quarantine And The Rise Of Problem Gamblers