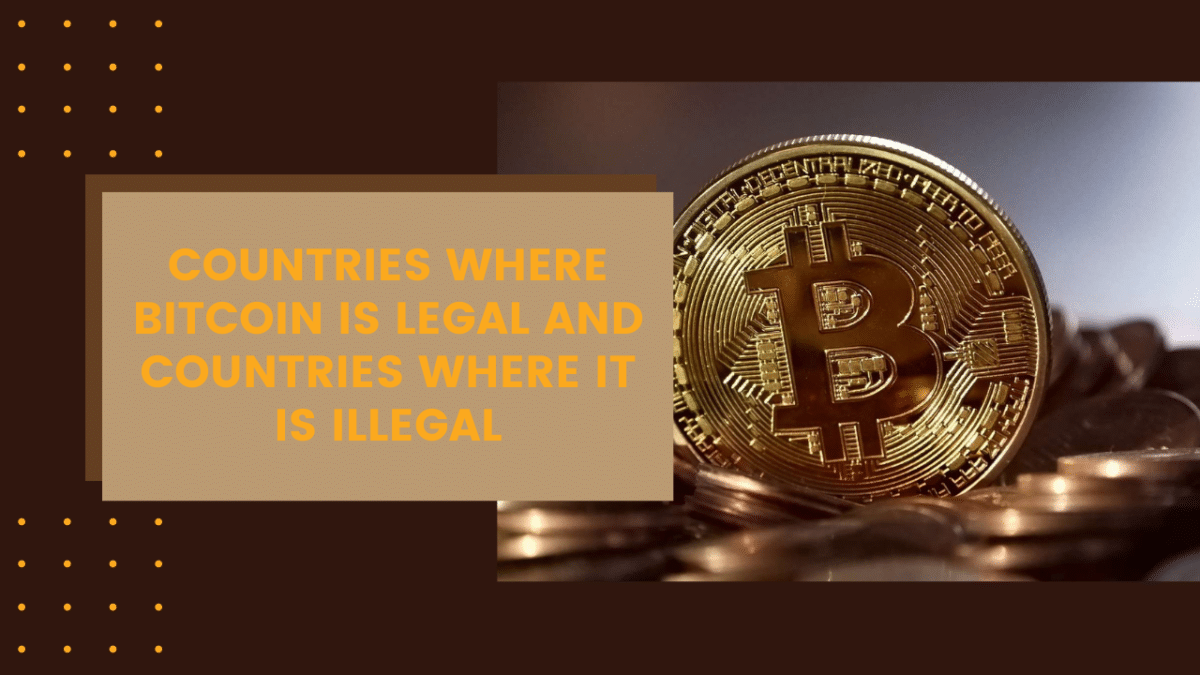 Every day, there is news regarding Bitcoin and virtual currencies. It is due to the future potential of its value as a digital asset. Many traditional investors are also investing in it as the stock market is going through a tough time. Additionally, the return is very high as compared to any other type of asset.

However, the primary concern is the legality of Bitcoin. There are still some countries that banned the use of any cryptocurrencies. Thus, if you want to use or trade Bitcoin, you must know about its legal status in your country. In this article, I have listed down some of the countries where Bitcoin is legal and illegal.

Countries Where Bitcoin is Legal 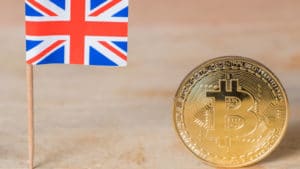 Bitcoin is legal in the United States. It is one of the early adopters, and the Internal Revenue Service (IRS), the tax authority, proposed fiscal treatment for the use of Bitcoin and other digital currencies. It is not a legal tender, and the IRS declared that it comes under the property asset class and subjected to capital gains tax. Recently, the IRS announced a special law for virtual currencies.

Canada is also a Bitcoin-friendly country. The Canada Revenue Agency declared it as an asset under the commodity class. So the earnings though Bitcoin is treated as business income. Bitcoin’s tax regulation in Canada depends on whether the tax-payer is buying, selling, mining, etc.

Bitcoin is legal in Australia and has been considered an asset by the tax authority. The earnings generated by Bitcoin are subject to capital gains tax. All profits earned from Bitcoin first converted to the Australian dollar, and then the tax is calculated on the total income.

Bitcoin is legal in the European Union. However, each EU country has a different stance on Bitcoin. Some of them treat it as the value of services, while others call it a commodity. The government of Germany treats Bitcoin as a substitute currency. So the tax regulation in the European Union varies from country to country.

Japan is one of the early adopters of Bitcoin. Many crypto experts also say that Satoshi Nakamoto, the founder of Bitcoin, is from Japan. The tax authority of Japan treats Bitcoin and other cryptocurrencies and digital assets.

There are many other countries such as South Africa, Namibia, Nigeria, Zimbabwe, the Netherlands, Argentina, India, Estonia, and more, where Bitcoin is legal. You can bitcoin up  to know more about the legality status across various countries and about its future potential.

Countries Where Bitcoin is Illegal 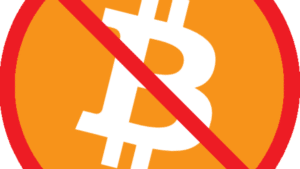 Now let’s discuss the countries where Bitcoin is illegal. One thing to note here, some states allow Bitcoin, but there is no specific regulation for its users so it is unclear in these countries, for example, Indonesia, where trading and investing are legal, but payment in Bitcoin is illegal. China banned the usage of cryptocurrencies from 2018. Other countries where Bitcoin or cryptocurrency is banned are entirely Algeria, Bolivia, Pakistan, Ecuador, etc.

In the above article, I have listed only some of the popular countries. The reason is the legal status is changing across different countries. So it’s essential to keep updating your country’s legal status if you want to use or invest in it.

Some countries have banned the usage of money laundering, cyberattacks, the involvement of terrorist organizations, and some countries’ governments also fear that it can replace the banking system. Hopefully, you have some insights on Bitcoin’s legal status across the world; now, please share your opinion in the comments section below.

5 Most Important Bitcoin Terminologies You Need to Be Aware About

Tips On How To Manage Bitcoin In IRA