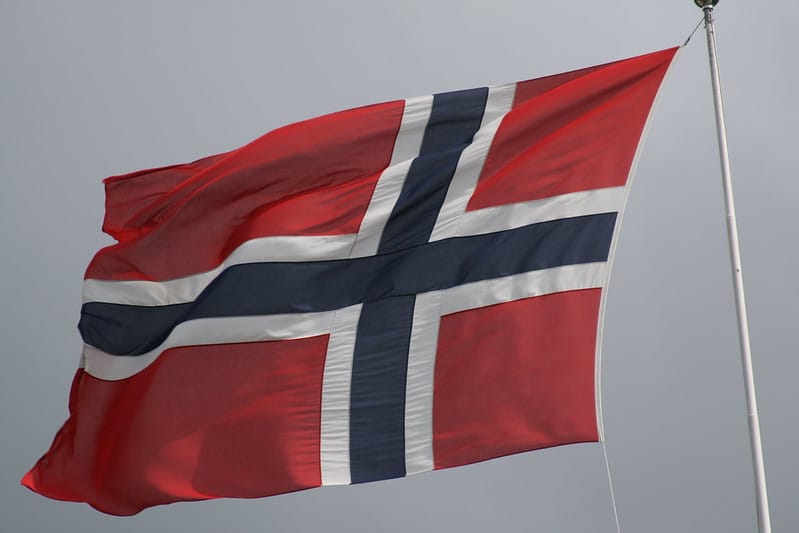 Despite the rollercoaster ride that the value of Bitcoin has been on over the past year or so, it still holds a great appeal for many people. Admittedly, it is more popular in some countries than others, including some fairly surprising examples.

One of these is Norway, the Scandinavian country best known for its stunning scenery and Viking history. But several other features have conspired to also make it a very fertile place for Bitcoin and other cryptocurrencies to thrive.

The first of these is the overall level of interest in owning the cryptocurrency itself. While the population of the country is relatively small at just 5.4 million, an investigation by the highly respected Arcane Research found that around 10% of Norwegian adults own cryptocurrency assets of some kind, bought through one of the many exchanges that operate in the country. Driving this is the comparative wealth of the demographic most likely to be interested in making an investment in this new and relatively unknown asset class – namely Gen Zers and Millennials. Despite the relatively high rates of taxation in the country, on average people of these ages tend to have correspondingly high levels of disposable income, often as much as 460,000 kroner ($61,000) a year. This, combined with one of the lowest unemployment rates in Europe, just 9.2% compared with 14.6% across the whole EU, means there is no shortage of well-heeled Norwegians willing to take their chances on crypto.

Looking at a broader picture, the country always does exceptionally well in the Legatum Prosperity Index, an annual survey that looks at many aspects of the countries around the world. Among the categories examined are safety, personal freedom, enterprise conditions, and standards of living. Year after year Denmark and Norway battle it out for the top spot, with Norway currently sitting second. This translates into giving Norwegians a great sense of well-being, as well as the freedom to be a little more adventurous in their investment and financial choices. The popularity of cryptocurrency in the country has also manifested itself in other ways too. For example, a number of retailers and other businesses are happy to accept it as payment. You are also more likely to find an online casino accepting Bitcoin than in many other countries of the world. One only has to look at popular sites such as BitStarz to see this in action. This site also accepts kroner, giving players the option of sticking to more traditional payment methods too. In every other respect, it is just like all leading online casinos with a wide range of games to play from first-class providers, as well as winnings paid out in the currency of the player’s choice.

With a government that is relatively liberal in its approach to cryptocurrencies, ownership is set to continue growing. And that can mean only one thing – before long we could expect to see Bitcoin ATMs popping up on many streets in Oslo.

How Is Bitcoin Beneficial For Your Business?

What Is The Average Return Of a Crypto Trading Bot?

How to Gain Excellent Expertise in Bitcoin Trading?

The Pros and Cons of the Growing Number of Cryptocurrencies