The Future Of AI 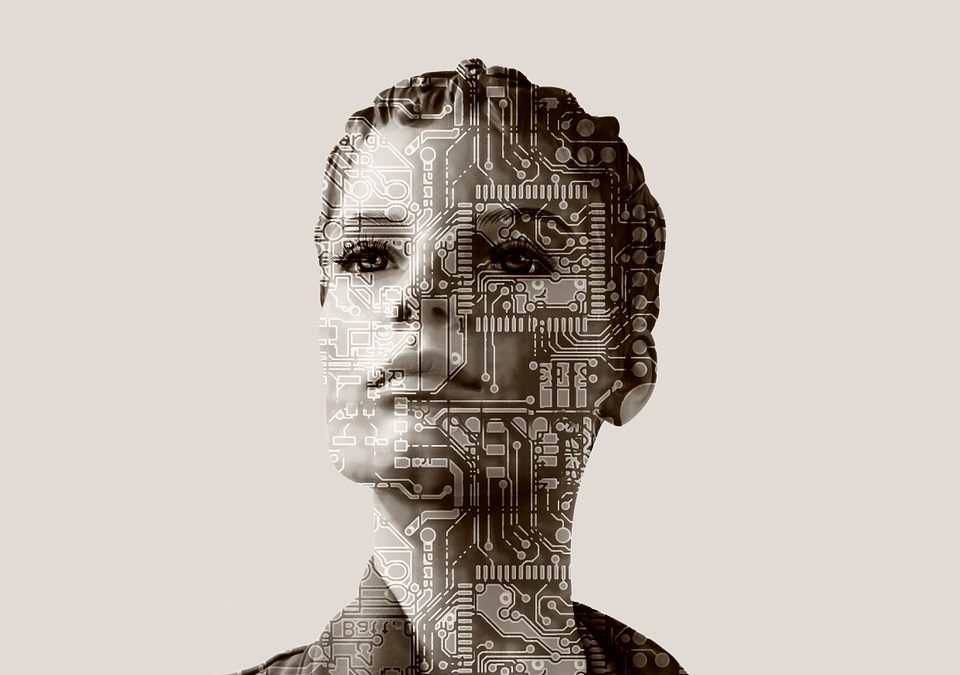 Artificial Intelligence was trending in just about every corner of the internet and social media in 2017. Although the research and development of AI has been going on for ages, it is really starting to approach its peak. Take a look around and you should realize how important AI has been to your daily lives, and how you can’t really spend a day without some major AI contribution affecting your habit and lifestyle. Whether its Siri or Alexa, Neflix Recommending a show, or your credit cards fraud protection, some form of AI is used. Aside from consumer products, AI is really flourishing in production facilities with better and more efficient software and hardware. AI technologies like neural networks and machine learning are making the machines learn human behavior, allowing more effective interaction, and technologies like Big Data and Cloud Computing enables information to be distributed across the globe instantly. In short, AI is growing more rapidly than ever, and if it continues at this pace, we will be seeing some amazing innovations in the coming years.

Before we take a look at the future, let’s review what AI has shown us so far.

Self-driving cars has been a common interest among techies, ride-sharing companies, and of course, the car enthusiasts. Cars are now able to gauge the road and surroundings better using IoT sensors, neural network connectivity, and cameras. This data is sorted out and analyzed and uploaded to a big data strategy. This was not necessarily a brand new technology for 2017, but the technology was really able to shine with developments in better Electronic Vehicles and the introduction of new competition.

Information is very important for any intelligence – be it synthetic or natural. However, since AI is a human-made technology and needs to learn, the Big Data techniques have really helped get AI to the stage its at now. Big Data is pretty much everywhere – and to be honest, as you are reading this, some AI has most likely recorded your interactions and viewing patterns. 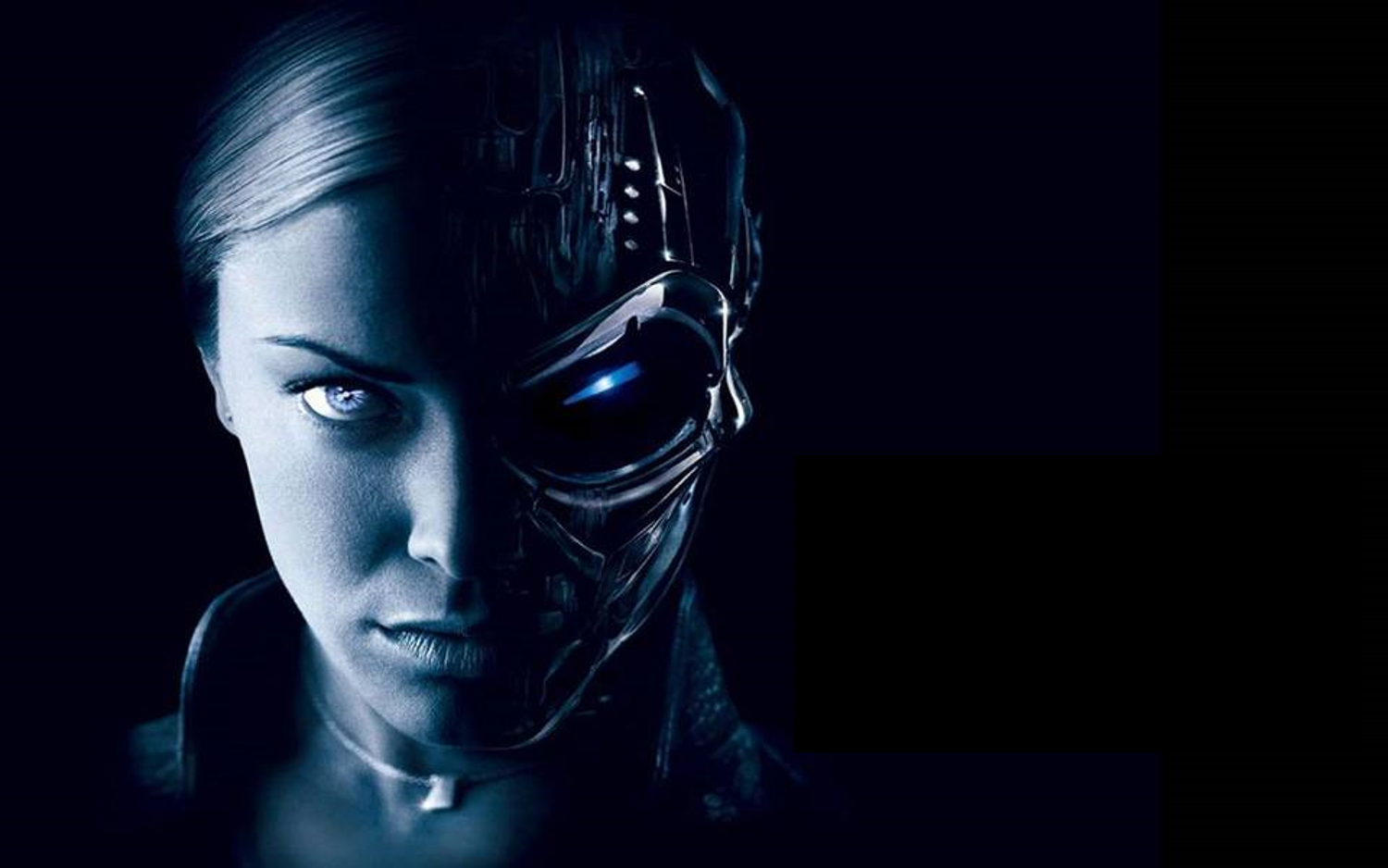 We saw a huge step towards realistic humanoid robots in recent years. Sophia, one of the first robots to show “human emotion”, made her debut in mid 2016 and was the first robot granted citizenship in 2017. On January 2018, Sophia has been officially equipped with a pair of legs for more human-like movement. We will continue to see new developments in AI and humanoid robots in the next few years, but lets hope we don’t see a SkyNet scenario.
Industrial Automation: Automating an industrial production facility requires the perfect combination of hardware and software to connect everything efficiently. With the introduction of IoT, and the immense collection of data from factories in recent years, its only natural that artificial intelligence has made its way into production lines. Now that the world is leaning towards collaborative robots that work alongside employees instead of replacing them, AI is extremely important to develop a flawless working relationship between human and machine, for safety reasons, and to maximize efficiency.

Previously, the implementation of AI has been higher in volume in the industrial sphere than it had been in consumer applications. But the recent trends show how AI is turning into a more household object, the consumers are having Artificial Intelligence incorporated within smart homes, autonomous cars, self-aware and self-learning consumer electronic gadgets and more. The year 2018 is going to be a long-promised 1:1 interaction between humans and machines. Machine learning opens the door for humans to teach their machines on a more personal level, without the users even realizing it. Starting from the voice-based AI in users’ smartphones to autonomous cars, such integration of AI will be seen almost everywhere. 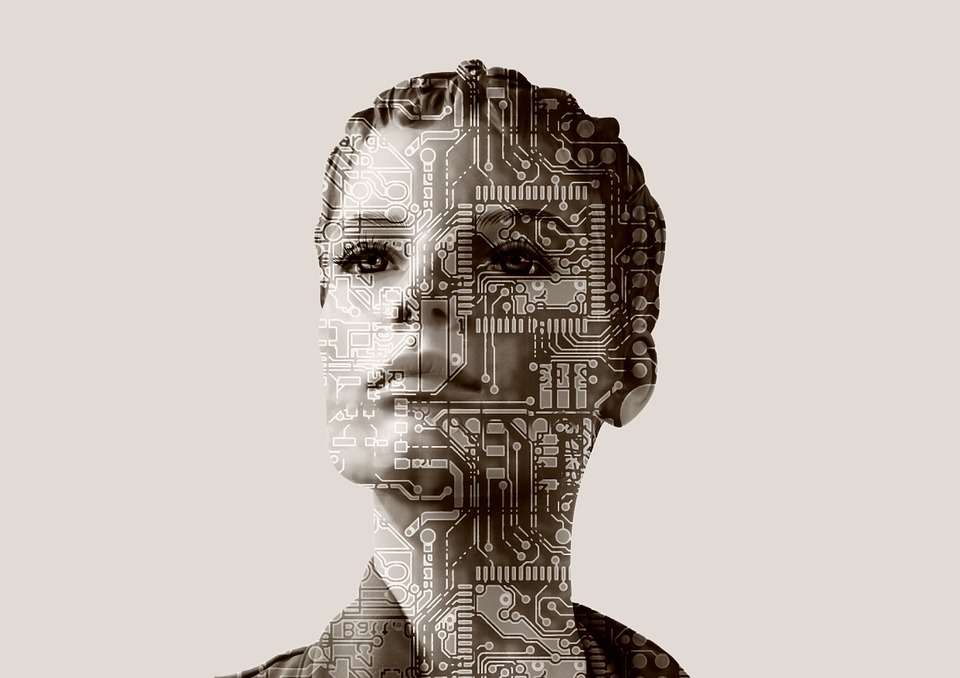 The attention is not solely on AI developments, but security concerns that evolve around AI is growing as well. Since the Moore’s law is now flattening, many researchers indicate how AI would be hardware-centered in near future. The working theories also prove the same, because no matter what AI algorithm or new neural network architecture is built, information still needs to travel back and forth without any noticeable latency. Therefore, hardware improvements should empower AI’s future, alongside what is already happening in AI. Better hardware enables AI elements to perform better parallel calculation and processing. Intel has recently come up with accelerated performance output using their Parallel Studio software suite used to develop Big Data protocols and work on High Performance Computing (HPC) platforms. With the focus on AI from big companies, we will see huge increases in hardware capabilities, allowing us to fully unlock the potential of AI.

In a typical computer set-up, the CPU, storage drives, and RAM are all separate components. The speed at which the hardware is able to communicate back and forth and process tasks, as well as the speed/strength of the internet connection, all can lead to bottlenecking and latency issues. Imagine if you asked your virtual assistant what the weather was for the day, and having to wait a minute while is scrambled for a response, annoying right? That is caused because such bottlenecks still exist, whether it be internet connection issues, voice recognition problems, or just a complete hardware issue . Data transfer across different hardware does not always happen through similarly capable pathways either, leading to latency issues. The future of AI relies heavily on finding ways to minimize bottlenecking and latency issues by concentrating on innovations in connectivity and material science, and currently, the idea is to combine the CPU and the storage to cut down on internal communication times. This way, energy consumption will be lower as well. 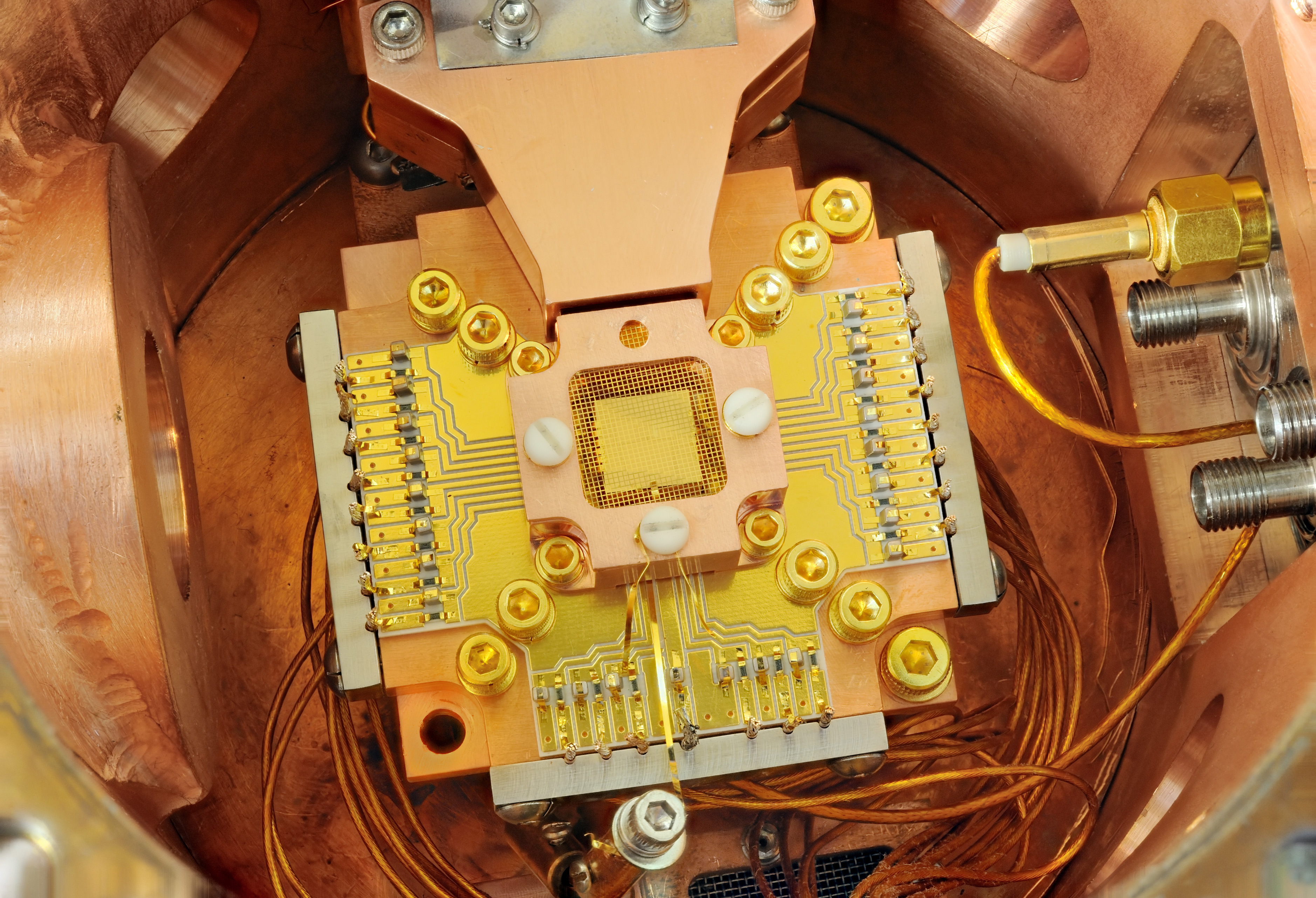 Don’t worry! There won’t be a quiz on quantum physics at the end of this article. Scientists are researching quantum physics for a multitude of applications, and one of those is the transfer of data. Quantum Computing is still in its infancy, but the goal is to break down data into qubits by using algorithms and “gates”. Those qubits are then broken into its purest form, 1 & 0’s. You can then transfer the data at super high speed, and have a receiving quantum computer reassemble the data in record time. Currently, once an AI system is delivered with information, modern computer’s processors quickly hit their limit, and become bottle necked . Incorporating quantum physics in the computing world would allow CPUs to process extreme amounts of data at much higher speeds Currently IBM has a computer that can process 50 qubits in 90 microseconds – that’s about 4.5 Terabytes of data on a standard computer!

Artificial Intelligence is extremely useful, until self-awareness becomes an issue and terminators come hunting for John Connor. Despite that being a sci-fi movie, it is a real fear of many people. Researchers have to check the safety and security boxes to ensure that machines learn and operate within limit, and they don’t turn against humans and initiate any devastation. At a conference in Puerto Rico in 2015, it was suggested that machines would be able to reach the thought-processing power of humans by 2060. Therefor, it is extremely important to make sure there are failsafes in place, as well as cyber-security software to protect the AI from being hacked.

AI moving forward is all about perfecting the technologies that we have been able to achieve so far. The foundation of almost all technologies have been laid, but p reliability on machine’s intelligence is still questionable or inefficient. Advances in computing and hardware will not only make true AI possible, but will also do wonders for science in general.

This post has been contributed by Greg Conrad who writes for Ax Control.

9 Learning Apps To Boost Your Performance And Increase GPA

The Future Of AI

Healthcare IT Spending Focuses On AI & Data Analytics In 2019