The Evolution Of Online Gaming 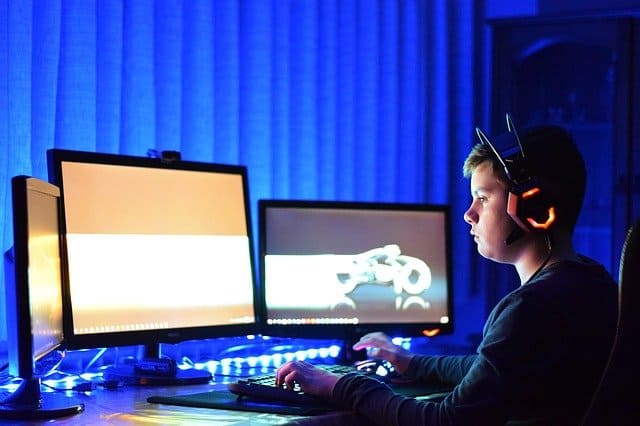 Online gaming might be all the rage right now, but how much about its history do you really know? In this article, we’ll give you the lowdown on everything you need to know about online gaming, as well as which multiplayer games are the most popular.

Whether you like to wager on a game of Slingo, team up with your buddies on Overwatch, or decimate your opponents on DOTA, we’re sure you’ll enjoy this piece.

In the beginning, back in the 1970s, online gaming was limited to text-based games, and it wasn’t until some time later that graphics were even introduced. Even when they did appear, and the first graphical multiplayer games, such as MUD (Multi-User Dungeon) appeared, other gamers weren’t all that impressed.

The quality of graphics was incredibly poor at this point, and many people thought that online gaming would be a flash in the pan with no future at all. They couldn’t have been more wrong.

It took time for online gaming to hit its stride, but once it did, it soon became one of the most popular ways for people to play their favorite games – especially MMORPGs, which means Massively Multiplayer Online Role-Playing Games. In fact, MMORPGs are so popular these days that there’s even an MMO scene where regular competitions take place.

The rise of esport tournaments. One aspect of online gaming which has become increasingly popular over recent years is esports. Esports is competitive video game playing, which takes place between professional teams as well as individual players who vie for the top spot among their peers by taking part in a range of different tournaments.

All of the biggest tournaments bring in huge amounts of viewers, meaning that there’s plenty of prize money up for grabs – not least $60 million at The International 2016!

What’s the future of online gaming? 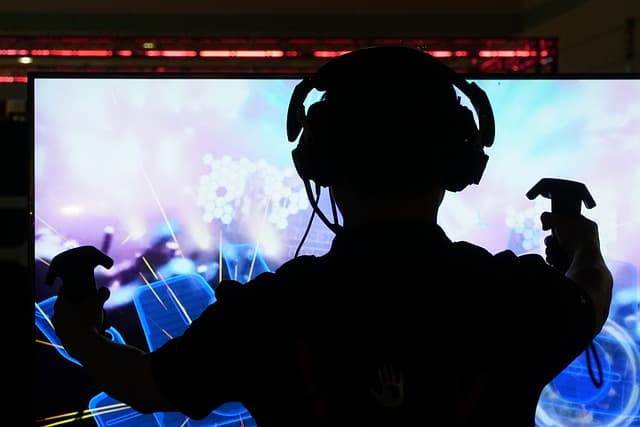 There are few who doubt that online gaming will continue to grow and develop over the coming years. The possibilities seem endless, although as yet, there aren’t any games available that have been developed specifically for virtual reality headsets such as Sony’s PlayStation VR.

In fact, it’s looking increasingly likely that this is going to be the next big thing in gaming – virtual reality experiences which make you feel like you’re really inside the game. It may sound far-fetched, but it could happen sooner than we think.

Multiplayer games you can play online

One of the top dogs when it comes to esports in the West, where millions tune in to watch tournaments taking place throughout the year; it’s free to download and play, so there’s no reason not to give it a go if you haven’t already! Like with League Of Legends, this game’s heyday might be in the past, but you can’t deny that it still has a loyal following and will likely continue to have one for some time. 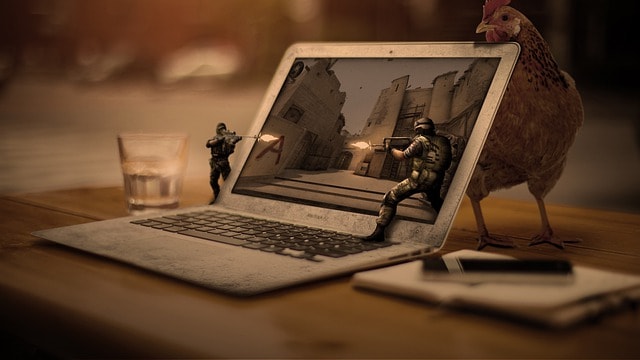 Also known as Counterstrike, this game is similar to Overwatch in that it focuses on team play rather than individual players. However, there are plenty of opportunities to show off your solo skills when playing online! The game’s clips are very shareable, with a quick YouTube search bringing up a tonne of viral compilations that you will surely recognize.

Overwatch was first released back in 2016 but has already attracted millions of players who love its fast-paced gameplay and distinctive cast of characters. There are at least 18 different heroes on offer here- not least Mei, who is a fan favorite.

One thing that makes Overwatch stand out from many similar games is that it features both a single-player mode as well as an AI mode where you can test yourself. It also has a variety of different missions and game modes to keep you coming back for more.

World Of Tanks is another hugely popular multiplayer game that has built up a huge following over the years and has even been turned into an anime series. It’s a military-focused game with plenty of real-world vehicles to choose from, although it also features some fictional designs.

You can choose everything from your vehicle’s name to your crew, and you can even create alliances with others if you want to play with them in battle. There are different modes of play available, including random battles and clan wars, so there’s plenty of variety on offer here.

If you’ve been looking for a free-to-play card game that isn’t based on any kind of theme or storyline, then this is the one for you. It’s easy to pick up and play but has plenty of strategy involved if you want to be competitive.

You start off with basic cards, but as you progress through the game, more powerful ones become available, although they do cost gold (which is hard to earn and expensive to buy), so don’t expect domination to come easily or quickly! Hearthstone really took off when it was made available for mobile devices back in 2014, thanks in part to its ease of access.

How To Succeed With Order To Cash Automation

4 Ways To Thwart A Cyber-Attack

Live Roulette VS Slots: What Is More Popular in Online Casinos?

How to Find the Best Casino Offering Free Spins?

A Comprehensive Insight into iGaming Software