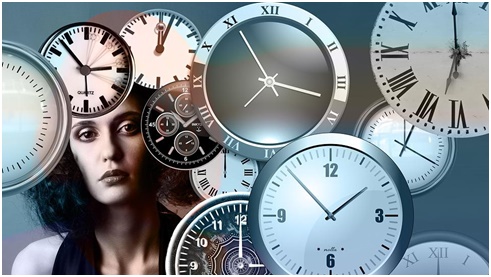 When you can save time and money through technological consolidation, this will give your business an edge. Remaining abreast of such changes is a wise idea, especially as technology seems to be regularly transitioning positively. Just consider the available advantages which come from the prevalence of the internet.

From smartphones to tablets to laptops to “the internet of things”, being connected to the web today is something which is a virtual (pun intended) requirement. What makes sense is using that to your business’s advantage. When you can induct a cloud-based option which allows your employees to work from anywhere they have an internet connection, why not do that?

Think of it from the perspective of the common office worker. They’ve got to get up an hour to two hours before their shift in order to shower, eat, and get through traffic on time. Then their shift likely lasts 8.5 to 9 hours, including a lunch break, followed by another long commute home. It’s not untoward to expect a regular shift to last eleven hours, real-time. If done daily, no amount of caffeine that you can gather from the bulk candy and chocolates that you got from Sweet Services, nor pummeling through the day with multiple doppios from Starbucks could keep you employees going. They will eventually wither and tire out. That means lost productivity.

But if you can use cloud-computing to allow employees the ability to work from home, you give them about two, maybe even three, hours a day. Sometimes a worker’s commute itself can’t be divvied into anything less than an hour. If you can give your workers two to three hours of their day back five days a week, you take a substantial quotient of stress from them. This will ultimately increase productivity.

Additionally, when a worker can just log in to an online portal and accomplish what they need to, suddenly working nights, weekends, and holidays isn’t quite so difficult.

Don’t deluge them with assignments, of course; but if they’re already ahead because they have more available time, the likelihood is you won’t have nearly so much of a “crunch”, meaning such instances will naturally reduce.

The Technology and its Advantages

New mobile time tracking software from Clockspot allows employers to “Save money on labor costs” by giving them the ability to “know exactly when employees arrive and leave work. No more guessing.”

Not only that, but greater productivity through such systems also allows resource consolidation. Freedom has a long history of encouraging productivity. When employees aren’t imprisoned by a regular commute, when they get an extra ten to fifteen hours’ free time every week, they’re likely to be happier.

Happier employees are approximately 12% more productive. If the implementation of mobile time tracking software ultimately costs 3% of your yearly profit, you’ll see a four-fold increase in productivity, meaning this 3% cost will actually increase your productivity 9%. The likelihood is, costs for such time-keeping software will be much less than 3% of your annual profit. 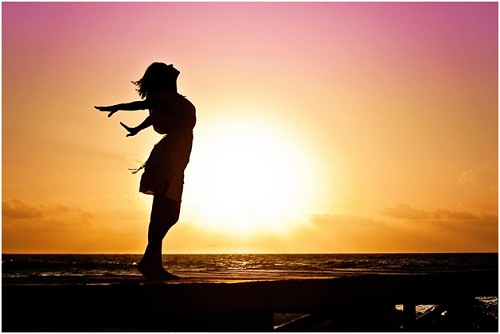 Those kind of numbers are the kind which encourage investment, and that’s exactly the way to look at burgeoning technological solutions. Find where the cost is, and then look at what benefits it brings to the table.

One final benefit of consolidating to an online time-keeping system involves the reduction of expenses which derive from the payroll department. When you can do payroll online with the click of a mouse, complete with measuring of metrics over a pay period, you don’t need as many employees for the job.

If you can reduce the payroll department from ten employees to one—something entirely possible with automated online timekeeping software—that’s an ultimate savings in the hundreds of thousands of dollars.

Such Savings which derive from something as ultimately minuscule as time-keeping software strongly recommend technology like this. Today’s economy allows no fat in a business model. Now it’s possible to cut that which previously couldn’t be excised.

Kevin is an SEO marketeer with OutreachMama and Youth Noise who designs value-rich content aimed at increasing clientele for expanding businesses. Networking, building partnerships, and providing quality products with shareable value make this possible. He’s an author (Amphibian and The Thief and the Sacrifice to his credit) whose professional writing follows business trends in technology, marketing, SEO application, and much more.

7 Ways To Save Money On Shipping

Why You Should Set Competitive Prices For Your Business

Setting Up A Secure And Temporary Sales Site