What Games Are The Biggest In The esports Scene? 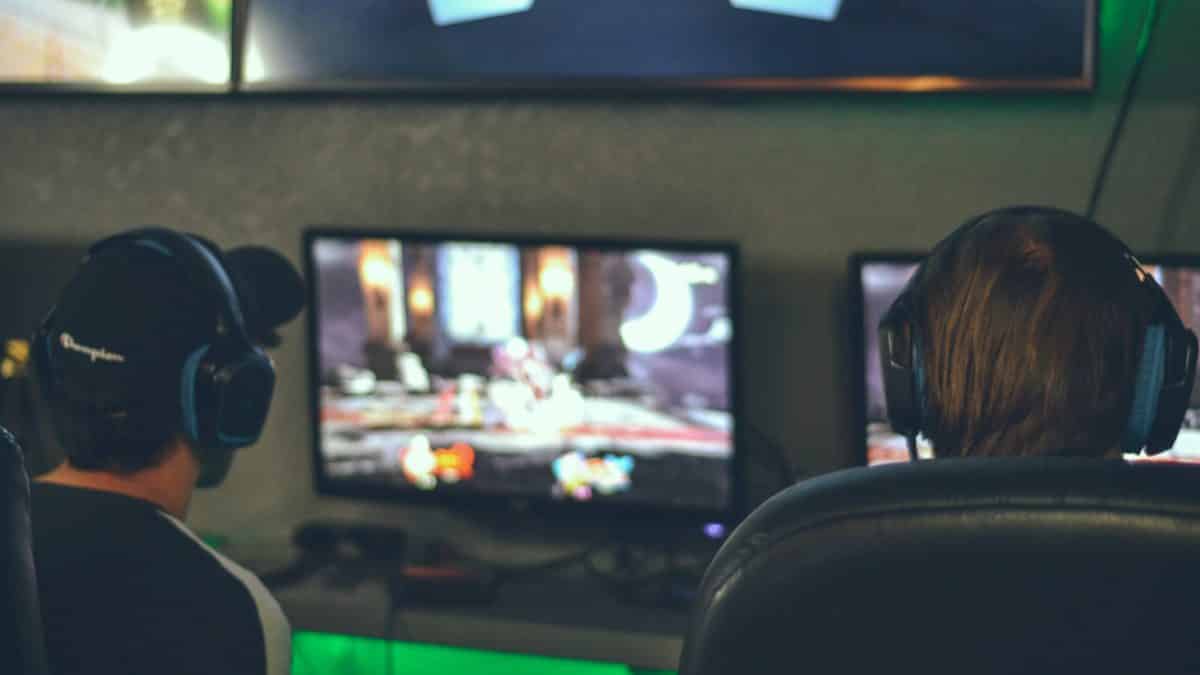 Right, there are two ways this question can be answered. You can look at the viewership an esports gets or you can look at the prize pool the tournament pays out. For simplicity reasons, here you’ll find an approach from the viewership side. Viewership can tell you way more than money does. The less money a game tournament pays out, the bigger the cost and size the esports scene probably is. For example, Dota 2 pays out a staggering 40 Million USD, but lags behind in viewership, in comparison to a bigger game like League of Legends. Whereas League of Legends only pays out around 6 Million.

So here, you’ll find all the biggest games based on viewership in the esports scene. Do know that in this article, there is only a certain amount of info that can be given. That’s why it is recommended to follow an esports news wire or magazine. Places like Fragster are a respected and popular source for all esports news, so read more of the latest Esport News on Fragster. 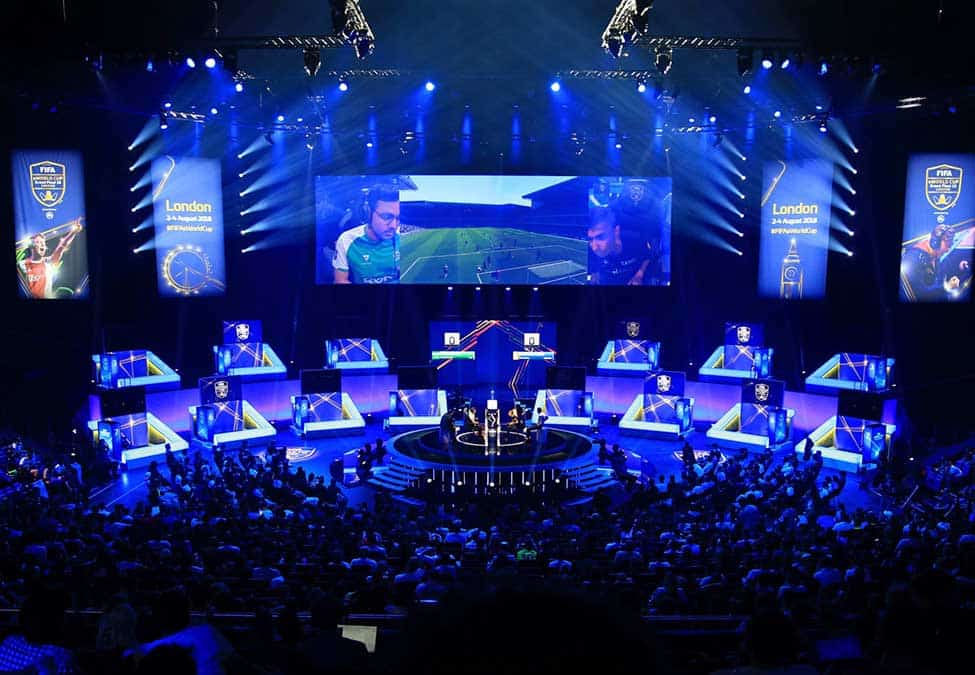 The peak of the viewership of a single game stream of esports in League of Legends was about 4.2 million people watching the game at once. In contrast, the sports tournament Le Tour de France only has 7.3 million viewers.

With the player base slowing down, you can still see impressive numbers in the CS:GO esports scene, hosting about 2.3 million viewers at its peak. Not too shabby, considering the game has been out since 2012; more than a decade outperforming games like Cyberpunk or Battlefield. 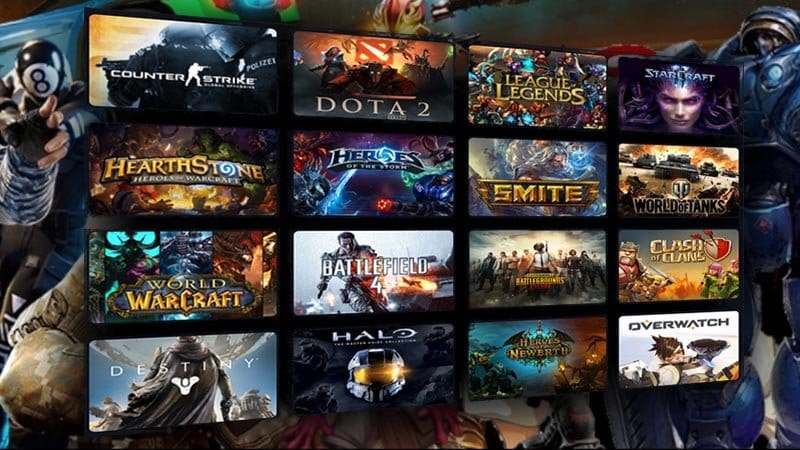 Mobile Legends often referred to as the mobile copycat of League of Legends peaked at viewership of over 1.7 million. This is a big deal since this is a mobile game. Normally, mobile games are way less popular than full-fledged games on consoles or PCs.

Mobile Legends do have a big following in Asia, which hosts a bigger population than the EU or North America.

All You Need To Know About Video Overlay Ads

How To Choose An Online Casino?