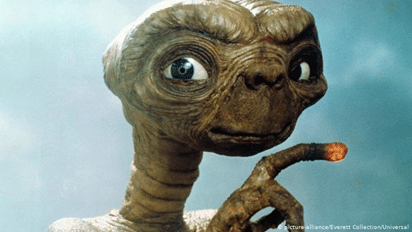 Life is more and more developed, human entertainment needs more and more to balance the rhythm of life. Therefore, the films are increasingly “invested” in both content and images to attract viewers as well as satisfy the increasing demands of the audience for this 7th art. Surely you will be very curious which movies have the biggest sales in world cinema. 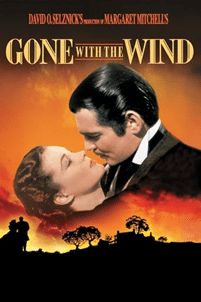 Gone With the Wind grossed more than $3.7 billion/ Ph.xemphimplus

The first place on the list belongs to Gone With the Wind, published in 1939 by directors Victor Fleming and George Cukor. As of 2019, Gone With the Wind grossed more than $3.7 billion. The film revolves around the life of many ups and downs of Scarlett O’Hara – a beautiful lady in a landlord family in the South of America with the man of her life – Rhett Butler.

At the Oscars ceremony, Gone with the Wind won 8 annual awards and 2 special honors from the American Academy of Cinema. Although nearly a century passed, the work still has a strong vitality in the hearts of audiences. 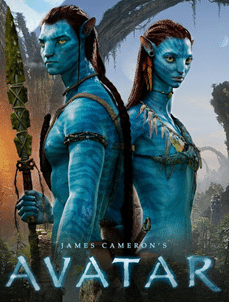 Avatar has been scripted by director James Cameron/ Ph.viendongdaily

Avatar has become an important milestone of the world cinema industry when opening the era of 3D movies.

The second place belongs to Avatar. Avatar has been scripted by director James Cameron since 1995 and has been waiting for the development of cinema technology for more than 10 years to turn his ideas into an epic three-dimensional (3D) film. Immediately upon its release, Avatar stormed for a long time and also won 3 prestigious Oscar statues. By the end of 2019, the film’s revenue is about 3.26 billion USD.

The film revolves around the expedition journey of Jake Sully (Sam Worthington), a former Marine officer injured in a war on Earth and paralyzed lower body. Jake was selected to participate in the Avatar project, the program of transplanting human genes into Na’vi indigenous inhabitants to help people easily contact and study the Na’vi planet Pandora. 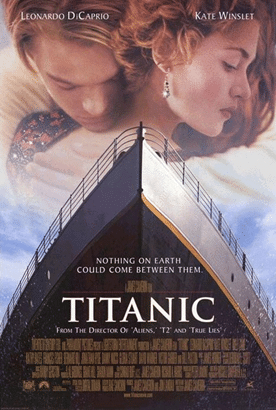 Titanic became a classic movie that no opponent can topple/ Ph.elle

Titanic is a classic film directed by James Cameron from a real event in 1912, when the giant ship Titanic hit an iceberg and sank in the Atlantic. The film revolves around the story of Jack (Leonardo Dicaprio) and Rose (Kate Winslet) – two people from two different classes in society but fall in love on a bad train.

When it debuted in 1997, the film created a box office fever and set a multitude of records, including the record of having the most Oscars – 11 awards – but currently no film can surpass. Data as of 2019, Titanic earned more than 3 billion USD.

Star wars have created a box office fever and ranked 4th in the top 10 highest-grossing films in the world cinema. 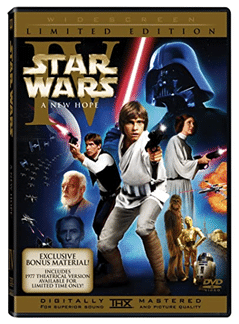 Of all the Star Wars releases, the first one, released in 1977, had the highest box office – $3 billion. The plot of the film revolves around the Rebellion Alliance led by Princess Leia (Fisher) and their efforts to destroy the Galaxy Empire’s super weapon, the Star of Death.

At the time of its debut in 1977, although it only received funding for only $11 million, Star Wars IV quickly broke all box office records and became a total craze bridge at that time. The film was highly praised by critics, especially thanks to its advanced cinematic techniques ahead of its time. At the 1978 Academy Awards, the film received 10 nominations, including Best Picture and won seven categories. 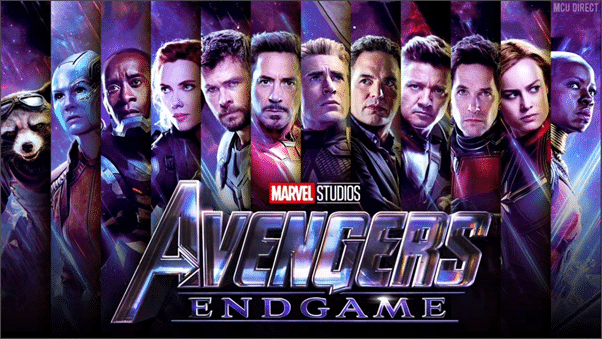 The film ends the superhero era of the Marvel universe with a top $5 billion revenue/ Ph.genk

If you do not take into account the weak inflation factor, Avengers: Endgame is currently topping the list of box office sales records, but including inflation, the film only ranks at No.5 with $2.8 billion. This is the end of an era of superhero movies created by Marvel Studios over the past decade and has been extremely welcomed by Marvel fans.

The melody of happiness has become one of the best-selling classics besides Gone with the Wind. As of 2019, the film’s revenue reached 2.55 billion USD, ranking at No.6 in the top 10 list of highest-grossing movies in the world. The film won the Academy Award for Best Picture in 1965 (38th Oscar Best Picture). The Soundtrack Album was also nominated for a Grammy Award for Album of the Year.

The film is adapted from the memoir The Trapp Singers’ memoir by Maria von Trapp, an Austrian woman with a strange fate. Maria was a nun, then tutored the son of naval officer Georg von Trapp, and then became his wife. After the family went bankrupt due to the economic crisis in Austria and the world in 1935, the whole family went to the theater to make a living. This is a fascinating story, when transformed into a theatrical version also won 5 Tony Awards.

The film was successful when it received 4 Oscars along with many other awards/ Ph. Deutschewelle

The movie is about Elliott (Thomas), a lonely boy befriending an alien creature named E.T. who is trapped on Earth. Elliot and his siblings helped E.T. to return to his planet, while at the same time trying to hide this creature from their mother and the government.

Up to the time of his release in 1982, E.T. Aliens was classified as one of the box office phenomena of world cinema. With an investment cost of only about 10 million USD, but the return is many times larger. And as of 2019, the film’s gross is $2.49 billion.

There are many movies that were released decades ago, so finding them in cinemas is difficult. One of the ways you can revisit the great works of the century is to watch online. There are many websites where you can find just about any movie you want such as 123 movies. And as a matter of fact, a movie like a legend never disappoints you. All movies are invested a lot by investors and actors to have the best products. When they hit theaters, they became big bombs, earning billions of dollars.

Above are the films with the highest grossing so far in the world. Have you seen them? If not, watch now!

Buying Ripple XRP: A Step-by-Step Guide to Choosing the Right Exchange and Storing Your XRP Safely

The Best Things to Do Online: A Quick Look

All You Need to Know About Manga!