Virtual Reality Gaming is The Future 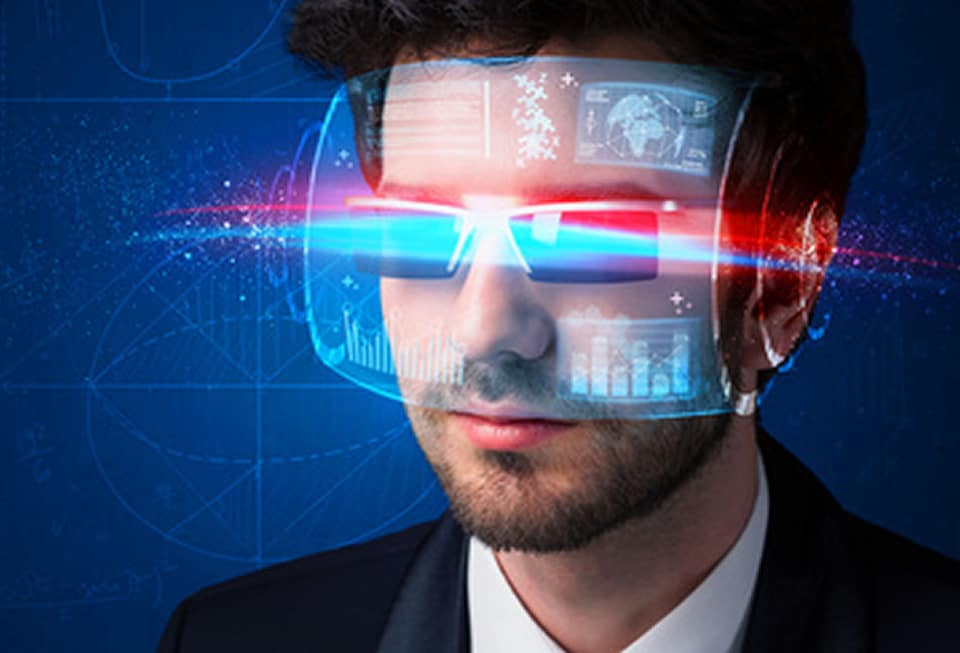 Veteran gamers of today remember with nostalgia the videogames they used to play in the early 90s and later on. The graphics were so basic and the game mechanics so simple that developers had to go to great lengths to come up with compelling stories. Much has changed over the years and modern games are visually delightful even when enjoyed on the smaller displays of handheld devices. The future looks particularly bright and the technology that is expected to revolutionize gaming is virtual reality.

What to expect from virtual reality games?

The technology is still in its infant stages, but players can already catch a glimpse at what virtual reality is going to mean for online gamers. Developers are tinkering with it and pitch their ideas to players through the Oculus Rift and Samsung’s Gear VR headsets. Players get immersed in the gaming atmosphere and are being pitted right from the start against unique challenges. Because of the novelty of this technology, many players don’t know exactly what to expect and the games have lengthy tutorials. 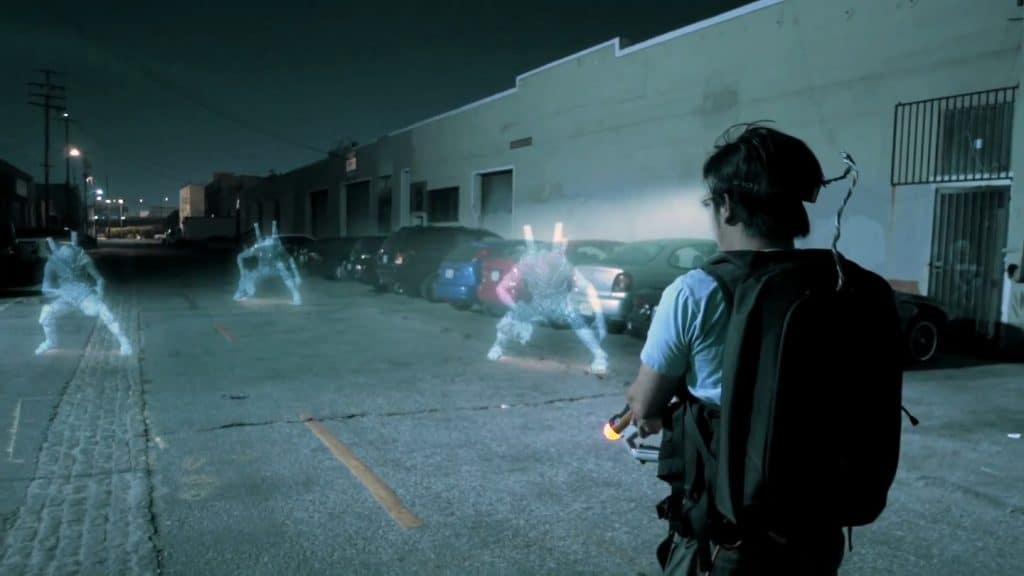 Virtual reality video games clearly favor certain genres, such as first-person shooters, role-playing and MMORPGs. The technology allows players to get a better sense of their surroundings and explore the world of video games in a more exciting way. The only downside is that the gameplay had to be adjusted to do with the limitations of the current headsets. As the gadgets get better, videogame developers will feel more comfortable releasing increasingly complex games.

VR games require the aforesaid headsets, but in order to make the most of this technology, additional gear is necessary. Treadmills and controllers are the obvious upgrades, allowing players to move around and interact with the environment in a seamless way. Certain genres seem to be beyond the reach of virtual reality, with real-time strategy games being a shining example. On the bright side, pretty much all mobile friendly games of today will benefit greatly from the expansion of VR technology.

Online casinos were quick to jump on the VR bandwagon and you can find a list of new casino sites with VR software, as the games they promote are ideal for this technology. Major software developers have already produced a couple of slots that can be played with the VR headset on. Enjoyed in this manner, slots are more immersive and although they’re played against the random number generator, they greatly enhance the gaming experience. The best part is that the same smartphones and tablets used for mobile gaming are powerful enough to run the slots smoothly.

Without a doubt, the main beneficiaries of the virtual reality revolution in online casino gaming are the fans of table games. Roulette, blackjack and baccarat, to name but a few, are social games that are better enjoyed in the company of live dealers and real people. VR technology will allow players to gamble from the comfort of their home, while feeling like playing in the most luxurious Las Vegas and Macau casinos.