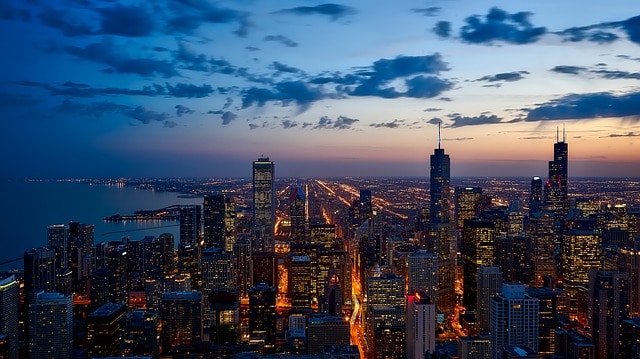 Philanthropy, both corporate and individual, is becoming a priority on every business leader’s mind. This work includes providing for community needs, both in one’s city or region as well as around the world. The philosophy of giving is simple for those executives who have the resources and the desire to do good: it’s our social responsibility to give back. 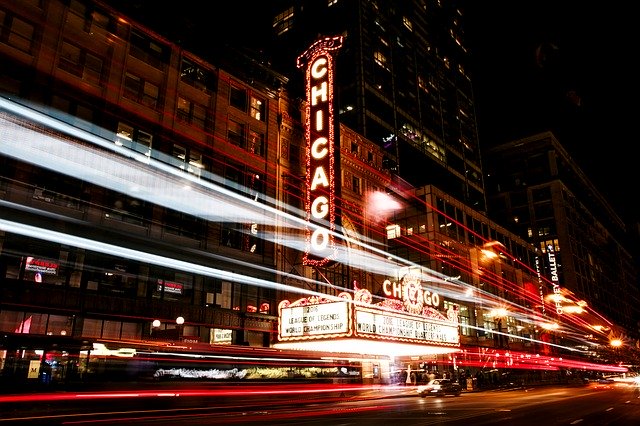 The call to go beyond business as usual is resonating with many corporate-level executives.

Jodi Morris has spent the better part of two decades working in investment management.  Knowing that she had the opportunity to join other socially-minded executives together, Morris founded Connecting Growth Globally with the vision of connecting people and ideas to maximize global impact.

Sometimes, finding the causes you are most passionate about starts with a pen and paper.

“One day I just pulled out a piece of paper and I drew three circles in a sort of Venn diagram, and I labeled the three circles leadership, girls education, and global investing. So those were my three values, those three things that I cared most about,” she says.

Corporate philanthropy became natural for Morris, who had spent much of her career focused on investing in global causes and helping others see the great opportunities that are open to businesses and corporations outside of the United States.

In addition to his own personal philanthropic work, Chicago finance executive Thomas Kane says that giving back has long been a key part of his professional life as well.

“We rise by lifting others.  Giving back, and the need for corporate philanthropy is skyrocketing,” explains Kane. 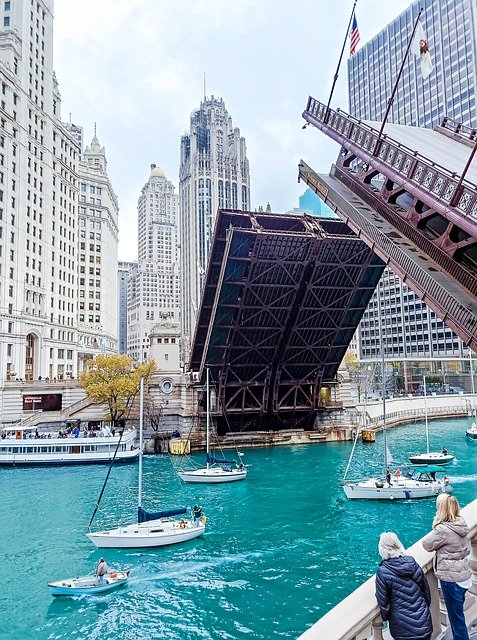 Thomas Kane adds that he’s encouraged by the philanthropic commitment of many of today’s younger executives.

“I think that the millennial generation is leading the cause and are really changing the landscape by rolling up their sleeves and getting involved.”

It’s not just millennials, though.

In the past, it used to be that some companies would provide their employees with a yearly incentive to donate that would last a few weeks or a month, and then it would be over until the next year.  Now, business leaders and corporations have begun acknowledging the obvious—that the need for philanthropy is year-round.

There are also many more opportunities and ways to give than ever before.  As Thomas Kane describes, “technology has completely changed and renewed the playing field.”  One example, he notes, is that donations can now be provided online by using a credit card.

“Also,” he adds, “viral engagement is now encouraging companies to give back in more non-traditional ways.”

At the same time, employees are jumping on board. Today’s workers are heavily influenced by social media channels when it comes to what initiatives to support. Additionally, this helps to know which executives are leading the charge.

Case in point, in California, the Alorica company has introduced a Corporate Social Responsibility program which focuses on three pillars: philanthropy, people and planet.

“Over the years, we’ve followed our employees’ lead in making lives better. By empowering them to give to those in need, the best way they know how, we have ingrained the culture of paying it forward into who we are,” explains Alorica leader, Joyce Lee.

As more C-level executives jump on board to make a meaningful difference, local and international causes will continue to embrace corporations who want to include social responsibility in their mission statements.

Should I Become A Criminal Defense Lawyer?

Tools Every Beginning Writer Should Have in Their Toolkit

Six Ways To Automate Your Workplace

Bigo Live Review: Everything You Need To Know

Highly Functional And Modern DMS – What Are The Features Of Solutions Available On The Market?

How Video Production Services Can Help Make Your Business Stand Out