Home > Gaming > What Will The Future Of Gaming Be?
Gaming 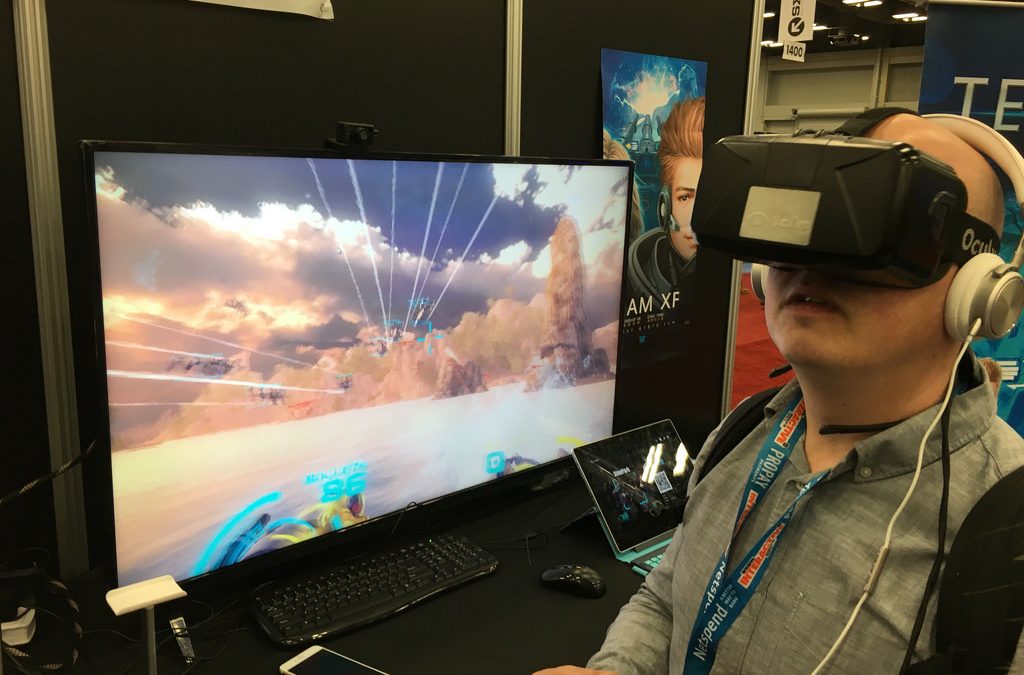 In a handful of decades video games have evolved from simple, pixellated games of Space Invaders to incredible open-world adventures that have taken advantage of technological breakthroughs to deliver sleek graphics, endless gameplay and realistic simulations of everything from space flight to live casino experiences.

But where will gaming go from here? Here are a few tips from exciting start-ups and ground-breaking technology firms that show that even the most advanced battle arena game of today will soon look very dated indeed. 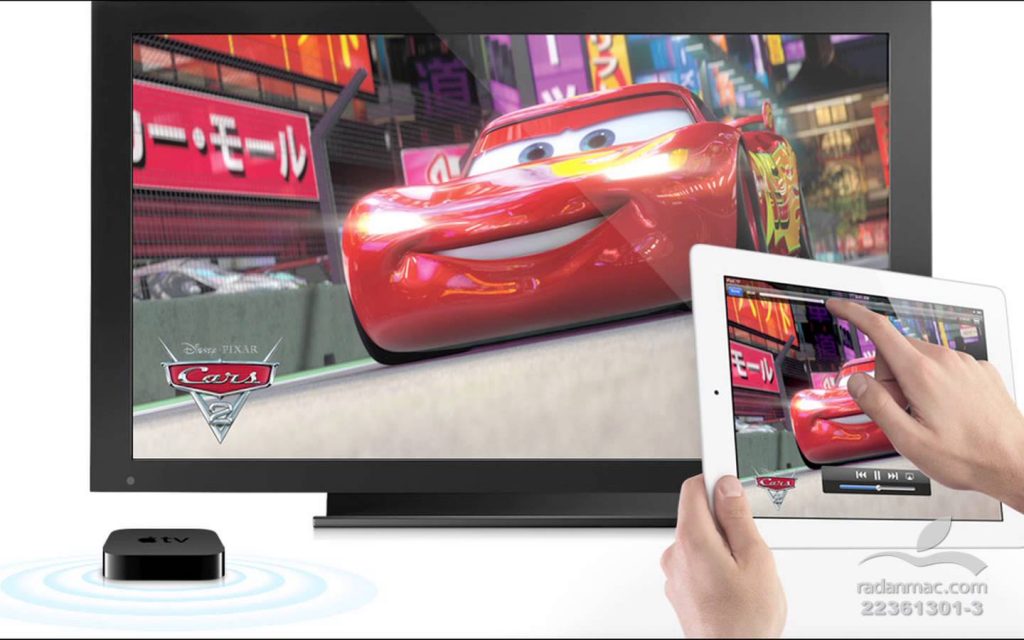 Who would have guessed that our mobile phones would become the world’s most-used gaming platforms? Well it seems that a few other everyday items will be becoming a lot more gamer-friendly with wearable technology like smartwatches starting to feature text-based adventures like Castle Wear and simple puzzle games such as Letterpad.

Whereas the humble television is becoming the focus of many games developers’ attentions with the likes of Betsafe launching the first Apple TV app with live casino games like roulette that will definitely signal the end of boring nights in front of the television. 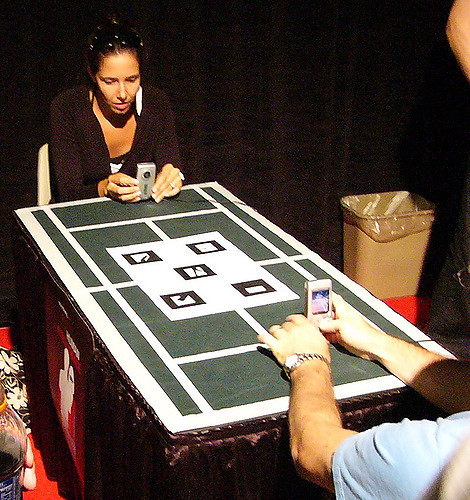 The Pokémon Go phenomenon has already signalled how it’s the way that gaming interacts with our surroundings that could offer some interesting futures.

It’s a theme that’s been seized upon by forward-thinking start-ups like CastAR who have developed special augmented reality glasses that can transform just about any environment into a live gaming battlefield. Such a concept could have a huge range of adaptations from battle arena titles like Dota 2 to even some of the latest live casino experiences.

However, it’s virtual reality that signals perhaps the most exciting of our gaming futures as recent gaming conventions like E3 have been packed with an eye-opening array of VR gaming options that delivered previews of titles like Doom VR, Batman Arkham VR and even Star Wars Battlefront: X-Wing VR Mission.

But it’s not just the standard combat games that are being a new immersive future as the virtual reality environment could mean that even our live casino games will gain a heightened level of realism. Whereas the warnings over VR horror titles like Resident Evil 7 should mean that it’s not just games of roulette, poker and slots that could get our heart rates racing in the future!

5 Pieces Of SEO Advice You Don’t Want To Take