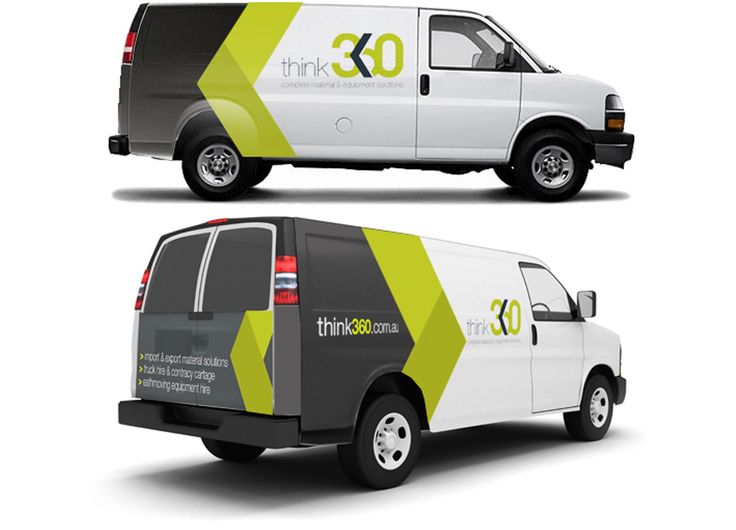 Whether you’re stuck in traffic or you find that you’ve observed a stand out visual on another car passing by, displaying stickers can be a great way to advertise whilst on the move. A survey run by online label company Data Label compared the difference between how noticeable old school advertisements were versus those on Twitter.

The company polled a selection of 1002 people aged over 18 in the UK about where they had noticed advertising, and the results were as follows:

Have you ever noticed advertising stickers on a vehicle?

Getting your business out there is essential and there’s many tactics to gaining your audience’s eyes. There are estimated to be around 6,000 tweets sent every second. However research shows that only 1% of your followers will see your tweet, and even less people will engage with them;most people average around 0.5-1.0% engagement rate on platforms like Facebook and Twitter.

On the other side, considering that it’s estimated that we see 6,000 vehicles in an average ten mile drive, car advertisements might in fact seem to be surprisingly lucrative business. Comparing and taking a look at how many cars are in the UK, with 31.7 million cars, advertising on a vehicle could turn out to be more beneficial based on how noticeable advertising stickers on cars seems to be to 88% of people compared to only 44% on Twitter.

We can see the dramatic difference from this one sided answer, showing efficient ways to advertise in a low cost way and to see how much a large portion of people do actually notice. On the other hand, it can be more difficult to reach your target market with car stickers which can be seen by anyone and everyone. 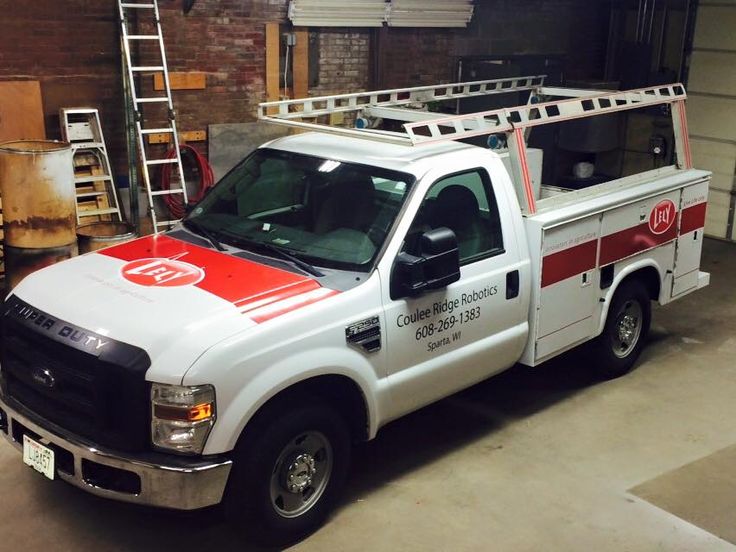 “It’s remarkable seeing the significant difference in numbers when comparing attracting your audience with an old school marketing strategy to a very modern one. Displaying your business with stickers or promotional banners; this is a different kind of marketing being used. The method way before the Internet relied on word of mouth marketing and making it a low cost peril compared to other marketing strategies out there.”

“Who would have thought with all the marketing tools we have on the Internet and other vast methods displaying advertisements, using vehicles appears to be the easiest way to grab your market’s attention, to promote, share and put forward the business.”

Does Homework Harm Your Children?

Use This Guide To Boost Your Social Media Followers