All You Need to Know About Manga! 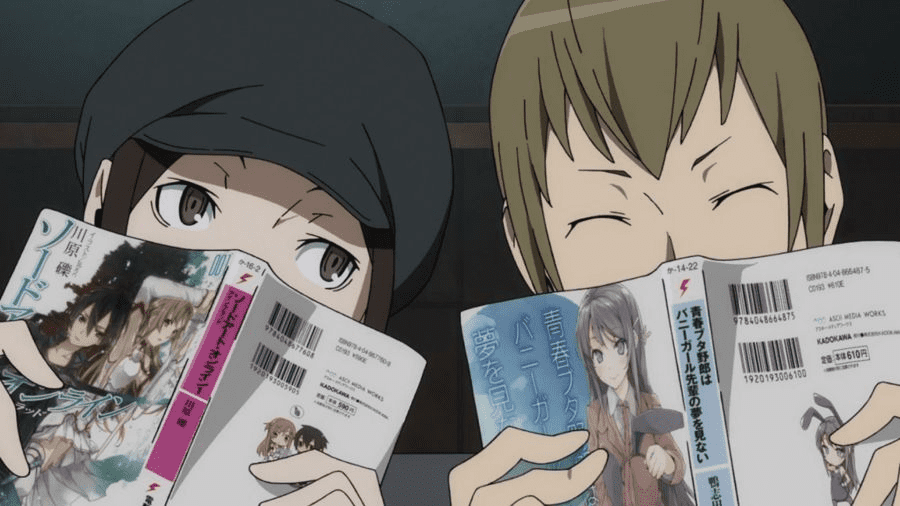 Uncover the truth about Manga! Everything you need to know is right in front of you now!

Manga is composed of two characters: man 漫, which means whimsical, and ga 画, which means pictures. Manga is a broad term that refers to a wide range of comic books and graphic novels created and released in Japan. Mangaka is the maker of manga. Mangakas are both authors and illustrators, with each having its distinct style of manga. Japanese mangas are mostly published, in black and white, in contrast to Western comic books printed in full color. Full-color prints are usually reserved for special editions.

Japanese mangas are read right-to-left instead of left-to-right, the same is the case with most English-language works. If you’ve only ever read English publications, this may take a little more time to get used to, but once you’ve applied enough, you won’t notice. 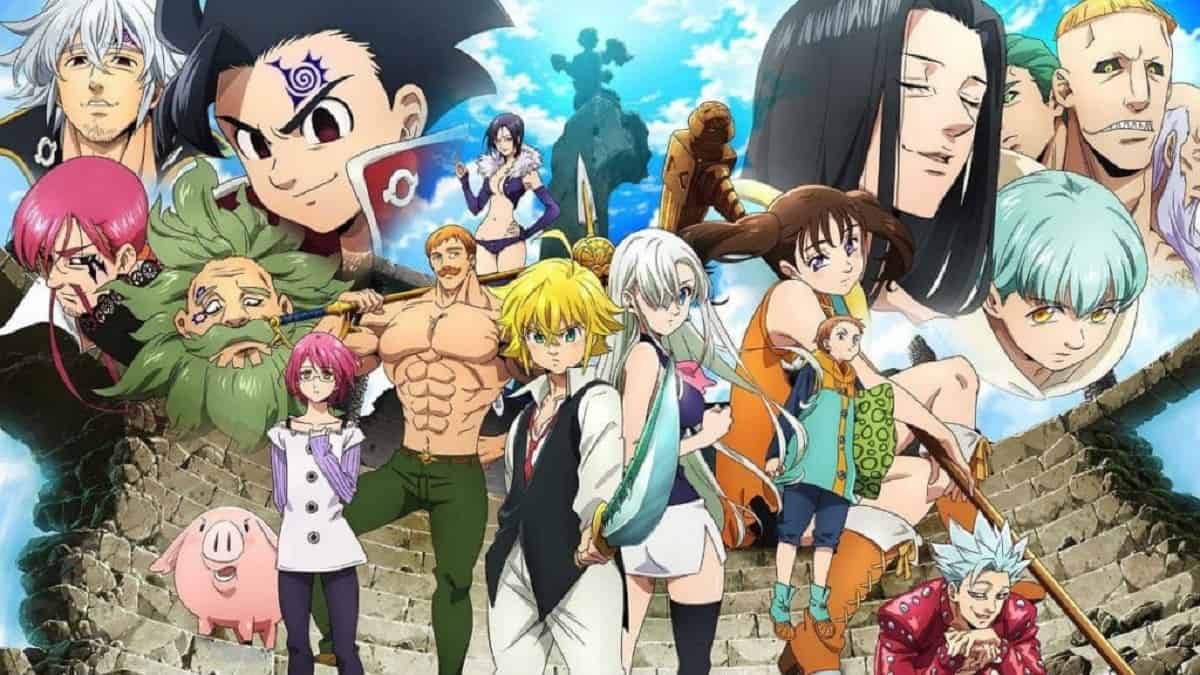 Manga is released in Japan, chapter-by-chapter, on a monthly or weekly basis, in manga magazines such as Weekly Shōnen Jump. If a series becomes famous enough, the individual chapters are gathered and released into tankōbon volumes, which usually feature a few chapters from the entire story. When you begin a new series, you must remember to read the volumes in chronological order.

A large percentage of manga series are long-running, with numerous volumes.

What are the Basic Manga Genres?

These genres are interconnected to how manga is advertised in Japan and pertain to specific populations. Putting manga into these divisions is a way of ‘dividing and conquering the market’ along conventionally accepted gender and age parameters. Boys buy Shōnen manga because it features male leads and tells male stories. Manga is for everyone, and one should not get too caught up with the titles of genres because it is an economic strategy rather than a set of rules to follow.

What’s the distinction between Manga and Anime?

Anime and Manga are two different forms of media.

If you enjoy using your imagination to bring a story to life or if you want to read the complete series without pausing, then Manga is best for you. Mangas are black-and-white graphic novels or comic books. They are distributed in chapters or volumes and serve as the foundation for many anime works.

If you like watching characters on screen and want to spend hours immersed in the graphics, images, or music, then Anime is the one for you. Anime are animated versions of manga source titles shown on television or films. Their particular appearance or animation style is determined by the studio in charge of the animation. Popular anime titles are published in seasons; otherwise, a show will only last for one season, which will comprise 12 or 24 episodes. 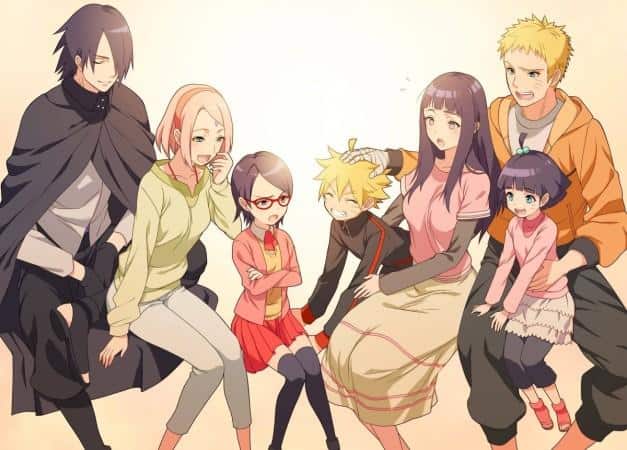 What are the Pros and Cons of Manga?

No law says a mature man can’t read a shojo series or that a teen girl can’t read a seinen series. It all comes down to personal preference.

Many manga series crossover gender and age boundaries to be loved by all. There is also a manga that defies genre rules, like Kaiu Shirai’s Promised Neverland and Kiyohiko Azuma’s Yotsuba, both of which are shonen manga but contain female leads.

People sometimes think that all manga is for teenagers or kids, which can cause difficulties if a well-meaning educator, parent, or library accidentally provides a young kid with access to explicitly sexual manga designed for adults. Manga may range from serious, heart-wrenching drama to stupid, mindless entertainment like any other type of story. Exaggerated scenarios, comedy, or art are common in manga, as over-exaggeration is essentially a trademark of the genre.

Furthermore, if you’re seeking the greatest manga website, head to Mangago.to. It has a diverse range of genres. Mangago also has millions of pages that everyone might love and pass the time on. It is also the safest and most trusted website, so go check this out right now!

How To Choose a Home Office Printer That Meets Your Needs?

What Are The Best Streaming Services Of This Moment?

How The Covid-19 Bringing People And Families Together

Cable TV vs Live Stream TV: Which One Is Best

5 Of The Best Places To Watch TV Shows Online Free