Home > Gaming > World Of Warcraft Classic: What You Need To Know About This Game
Gaming 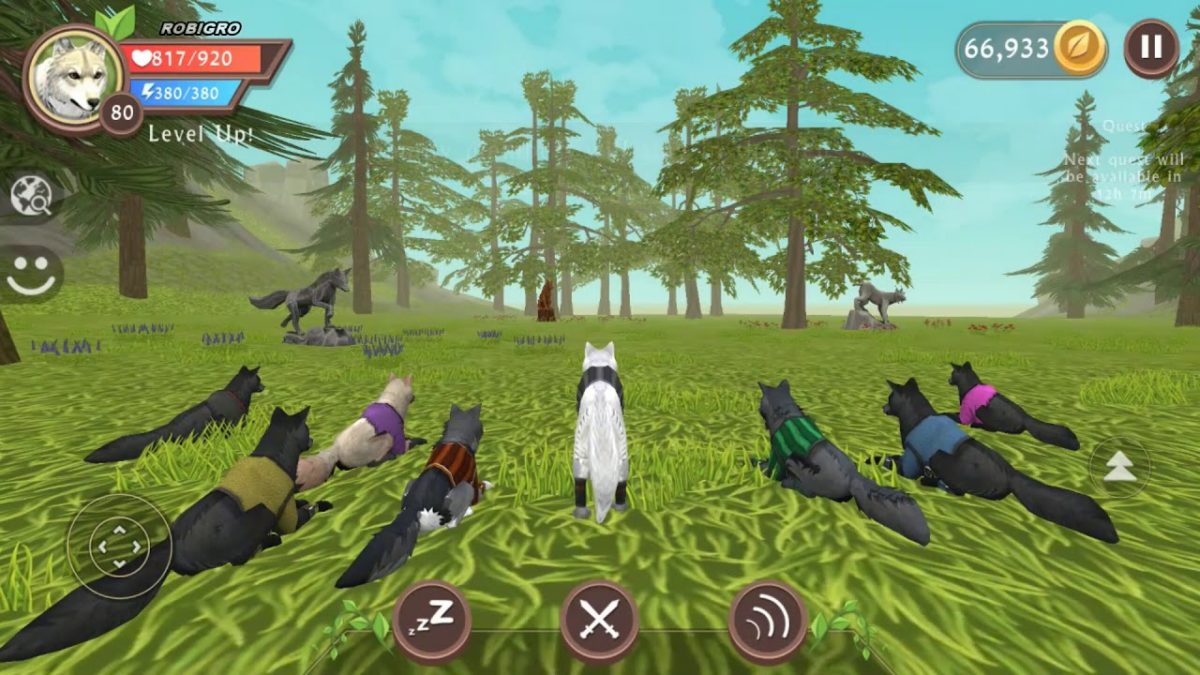 World of Warcraft proved that MMORPGs could make a lot of sense. It captured the imagination (and income) of millions of users, and for years it was one of the most popular games on the market.

Its star has gradually faded, but Blizzard Entertainment recovered its original aroma with World of Warcraft Classic, a more nostalgic installment that has many surprises, including one of the most curious: to take down certain enemies, players have to wait for their turn, and that is generating queues like those of the supermarket. Yes, in an online game. 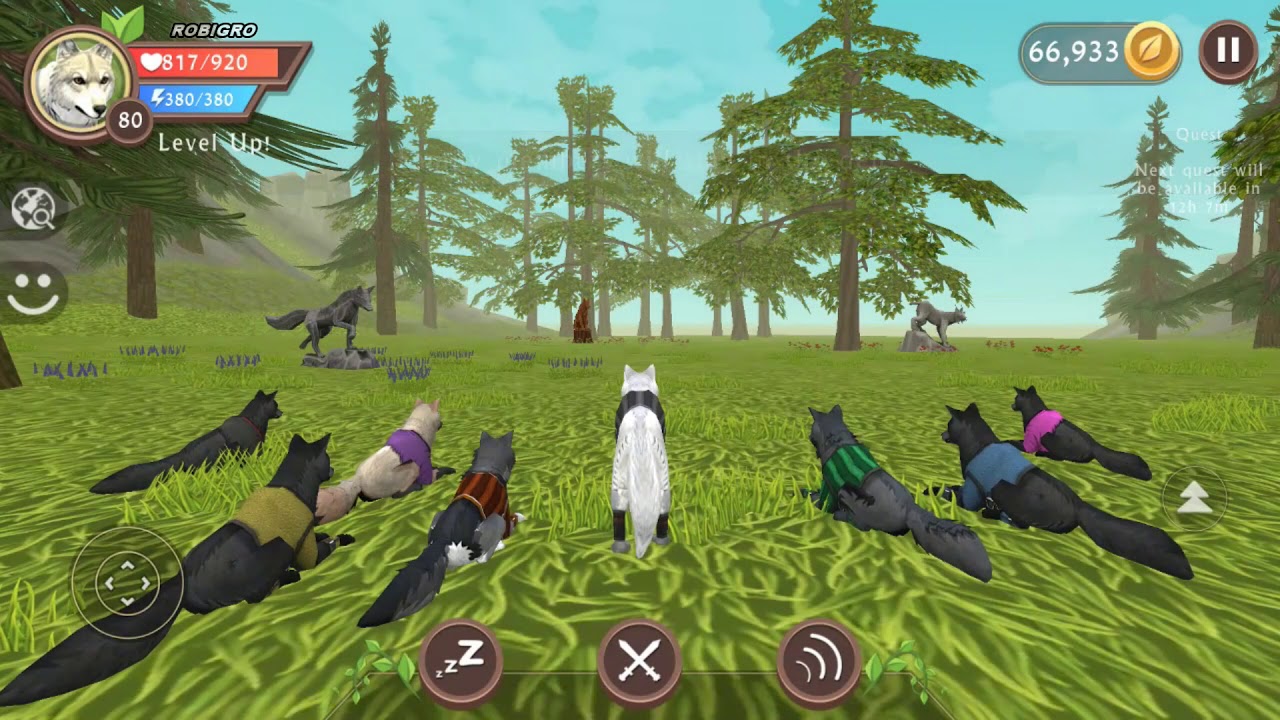 Expansions Have Kept World Of Warcraft In The Limelight


World of Warcraft has continued to try to appeal to players since its inception. The expansions have allowed the addition of new missions and have also introduced requirements to be able to play them – if you did not reach a certain level, nothing – so that those experiences were increasingly complete.

The latest, ‘World of Warcraft: Battle for Azeroth’ is the seventh of the expansions and appeared in August 2018 to the delight of all fans. These expansions have their own patches, which makes it possible to correct bugs, add new content and maintain interest in a title that has more competition than ever. The events leading up to Battle for Azeroth have been some of the most shocking to occur in World of Warcraft in a long time. These expansions have effectively allowed World of Warcraft fans to continue playing a game that popularized the subscription model to allow them to enjoy all its options. 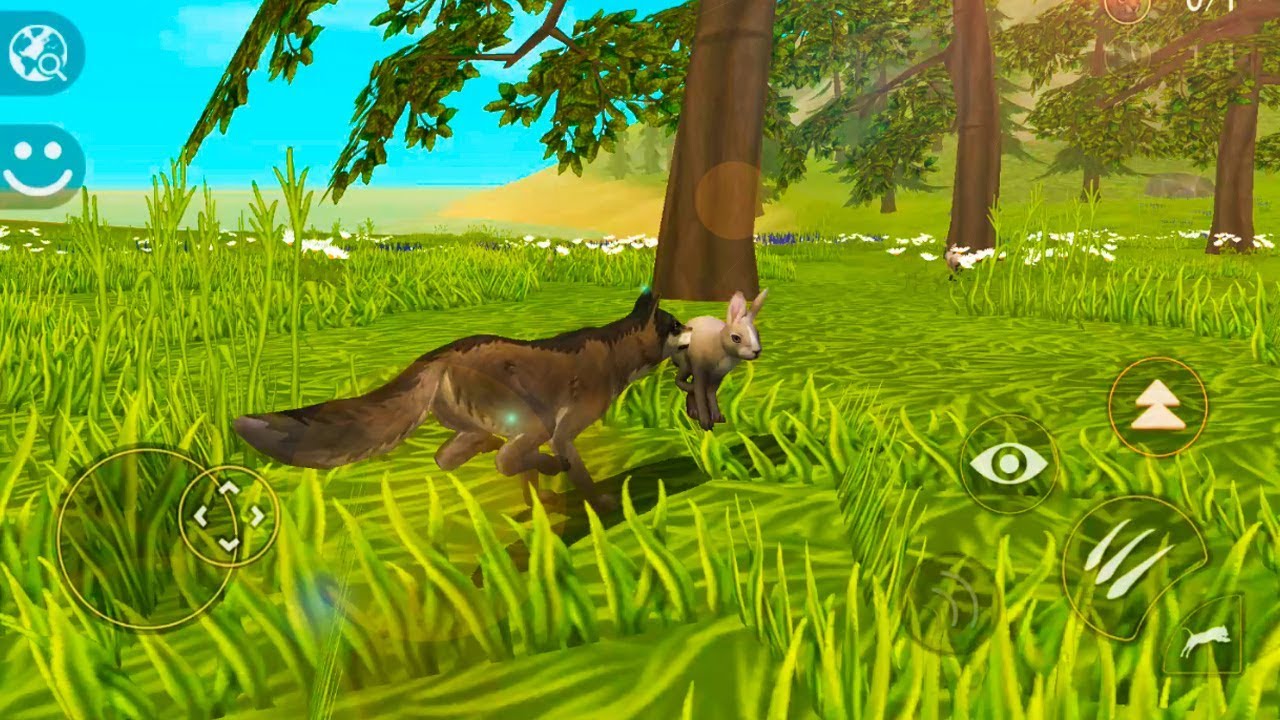 Going Back To The Origins


In the 2018 edition of BlizzCon, those responsible for this developer announced that they would allow the same World of Warcraft that was published between 2004 and 2006 to be played again. The announcement of ‘World of Warcraft Classic’ was based on patch 1.12 of the game, called ‘The Drums of War’. The visual experience returned to its origins, one of the keys to that “trip to the past” that players could experience in a special and clearly nostalgic installment.


This version has a few limitations compared to the current editions: to begin with, players will start playing at level 15 and will only be able to reach level 19. The duration of each session is limited, and only dungeons can be accessed. They must dedicate themselves to carrying out missions or fighting with other players challenging them to a duel. However, today, there is such a wow classic power leveling service like this, dedicated to help the players. 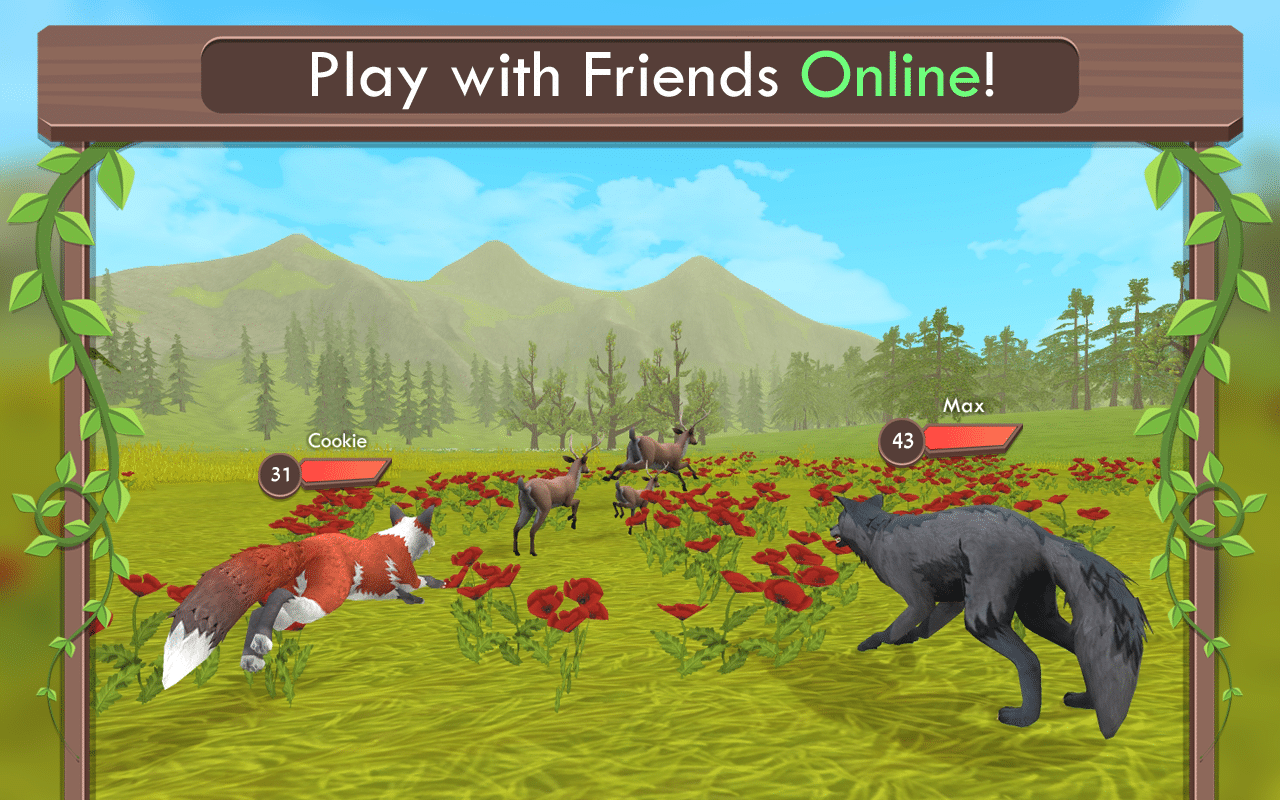 There are surprises “adapted” from the latest titles: widescreen displays are supported that were practically nonexistent when the game was born, and it is also possible to report players with inappropriate behavior or who are suspected of cheating. The launch of the game is being conflictive, especially because the servers do not seem to be fully prepared for the demand that the game has had in these first hours of availability.

In fact, that has caused thousands of players to end up coinciding in many missions that they had to complete in the same places as the rest of the players, and that has generated a problem of the most common in real life.

Tim Sykes Review - Love Him or Hate Him, He Isn’t Operating A Scam