Will Withings Move Revolutionise The Cost Of Wearables? 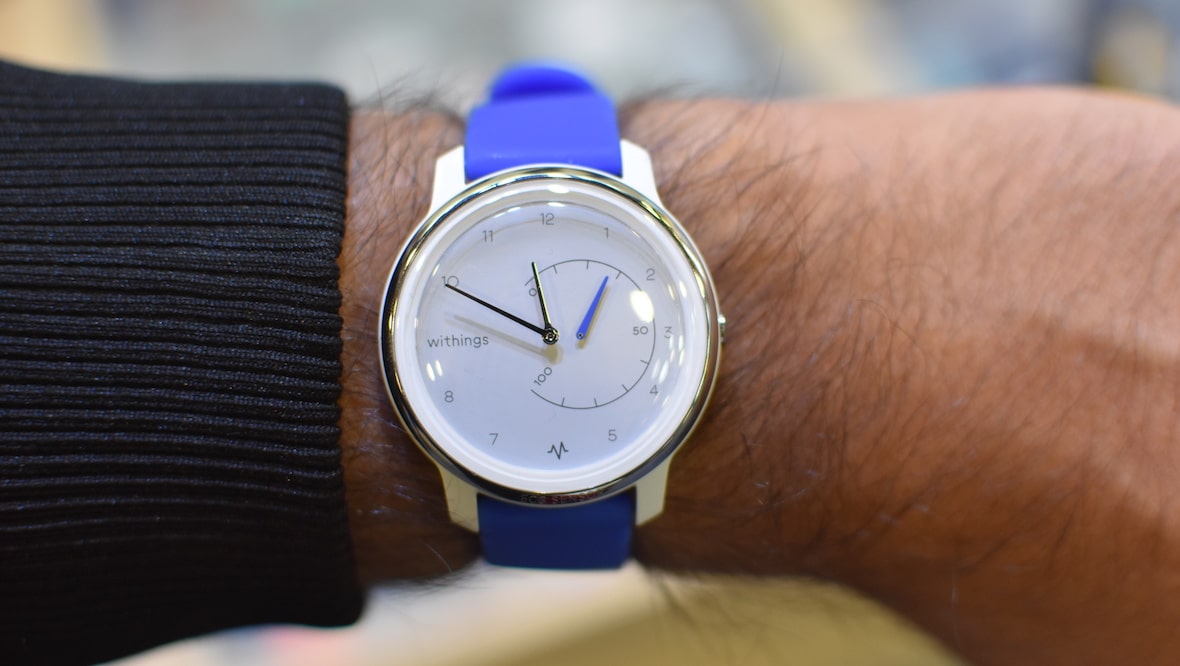 Unlike any other fitness tracker, the Move boasts a battery life of 18 months and will soon be available for a price of just $69.95.

So just how is Withings providing these features for such a low price point? 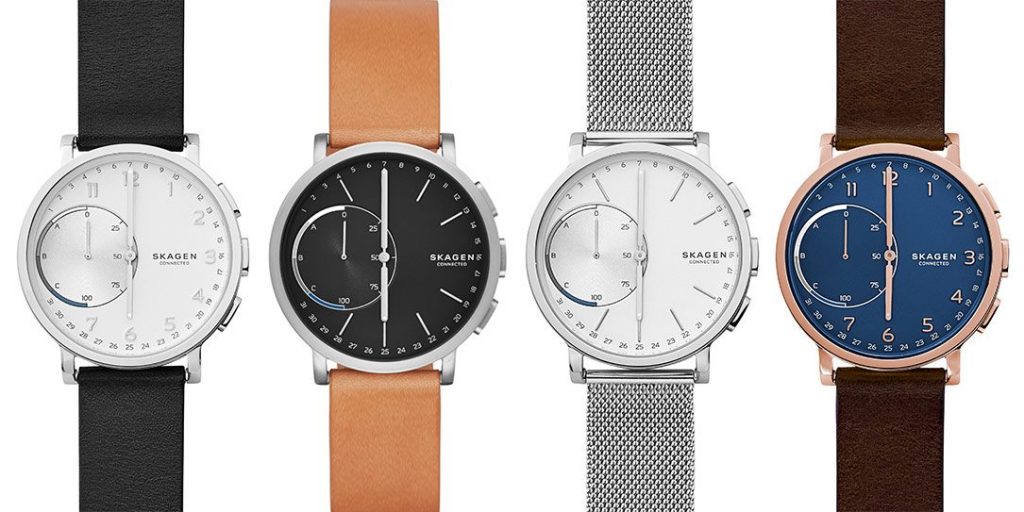 Withings launched the first analogue smartwatch in 2014 – the Acitivité, and the Move maintains the concept of an analogue watch face, combined with built-in tracking functionality that’s viewable only via a bluetooth connected iPhone or Android device.

While users do get a second ‘up to 100%’ dial to monitor a daily activity goal, the Move is otherwise hard to distinguish from any other watch. Something which is actually quite a selling point for the many who don’t necessarily want to be draped in smart-gadgetry.

It’s also the main reason Withings Move can boast a battery life as long as 18 months – with no display or lights to power – the Move can be incredibly efficient with its battery in comparison to a screened device.

We’ve become so accustomed to accepting the need to charge our devices on a daily basis, at first glances, you’d be forgiven for thinking there must be a typo here. 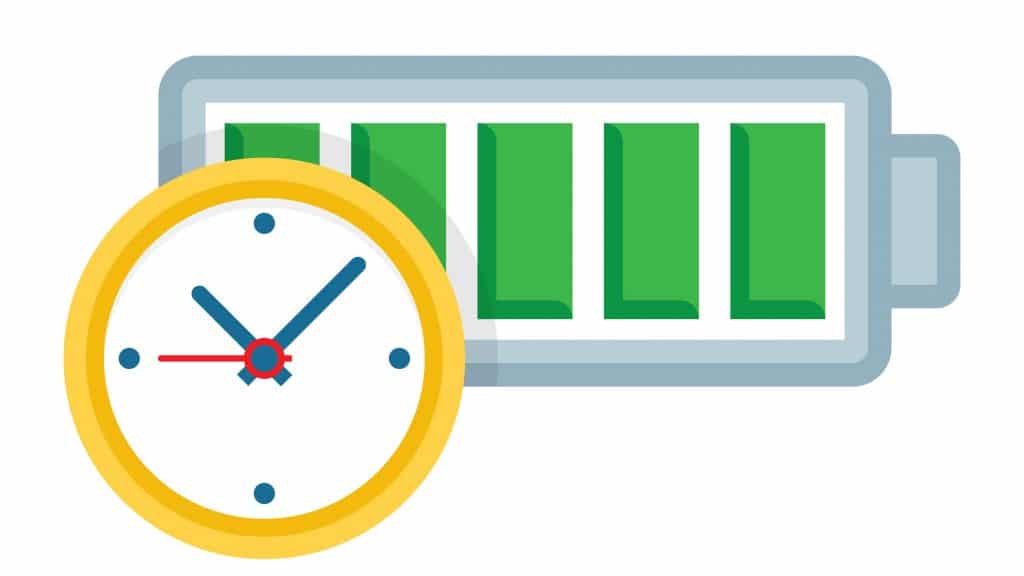 But no, the Withings Move really is a smartwatch you won’t need to charge for well over a year.

In fact, you won’t need to charge it at all – since with such a long battery life – the device doesn’t need to offer the ability to recharge it, but simply requires you to swap out the battery.

Unlike the Withings Steel, Fitbit or Apple Watch – the Withings Move is powered off a CR2430 button-cell which costs about $2 to replace.

As well as being one of Withings Move’s biggest selling points, that long battery life no doubt contributes to the low price point as the watch doesn’t need to be rechargeable or be supplied with the means to recharge it.

Along with an analogue display that removes the cost of providing a digital display, lights and user interface, as well as the ability to power all of that, Withings have also reduced the price tag by downgrading the sleek metal of the Withings Steel, to a plastic case and strap. 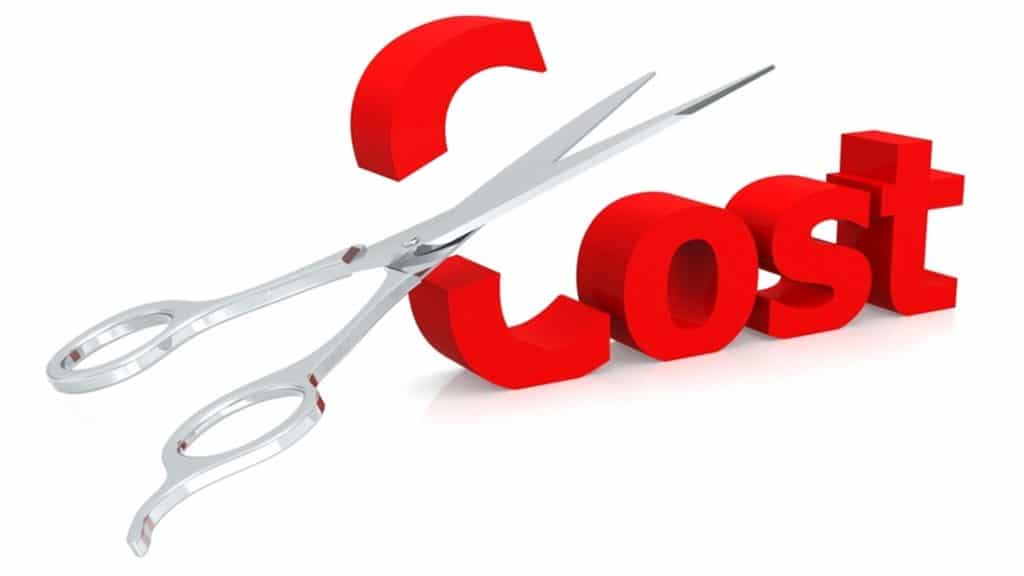 While Withings have softened the blow by offering a customisable design so users can choose their own colour combinations, it is somewhat reminiscent of the short-lived iPhone 5C, and so it’ll be interesting to see how the smartwatch market takes to function over form for a wearable.

That said, the comparable Fitbit Charge 3 is also plastic, and in addition, it’s clear the purpose of the Move is to provide a health monitoring tool at an accessible price point and the Move achieves that, plastic or not.

And in line with Withings’ clear mission to focus on health over wealth, they’ve also announced the Move ECG.

Pending FDA and CE approval, the Move ECG has all the features of the Move plus on-demand electrocardiogram monitoring. Helping to detect paroxysmal AFib, one of the most common heart arrhythmias, and said to be responsible for one third of all strokes. 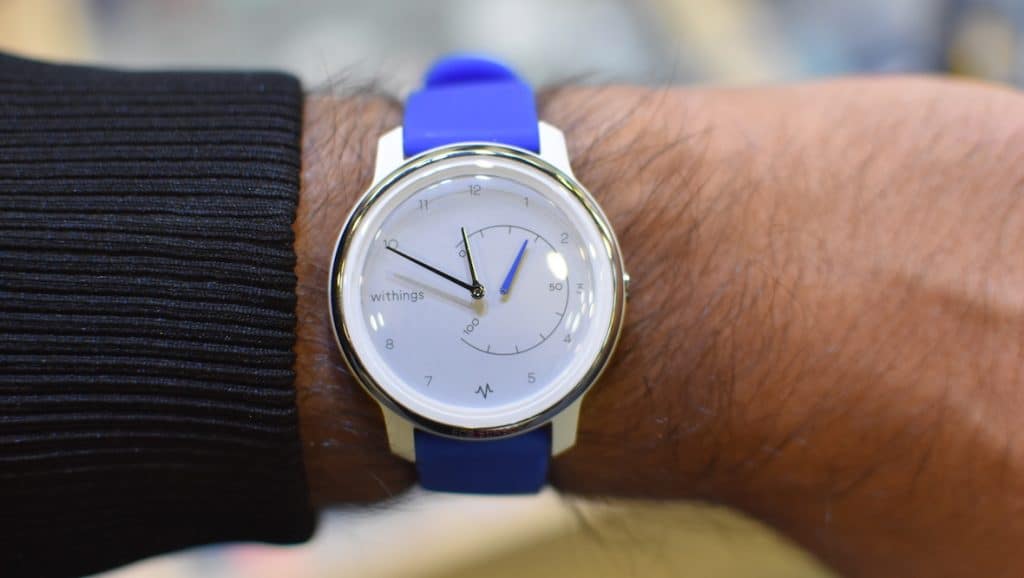 The only other smartwatch currently offering an ECG is the Apple Watch 4, and only for those devices shipped in America. It costs from $399.

The Withings Move ECG is priced at just $129.95, and if approved, will be the first smartwatch available in the UK and Europe to offer AFib detection.

The Move ECG also has a long battery life of 12-months, and again needs a new button-cell battery rather than recharging.

While the Withings Move in itself is not new per se, it does challenge the market by bringing the price tag down by $80 from a comparable Fitbit, and as much as $329 less than the cheapest Apple Watch 4. Even the Move ECG is still $269 less than Apple’s watch.

How Fitbit respond this year will be interesting to – ahem – watch – whether they launch an ECG watch themselves, or find a way to improve the functionality of their cheaper entry-level devices, such as the Flex 2, which at the moment, for the same price as the Withings Move, lacks sleep stages, heart rate monitoring, multi-sport tracking and connected GPS. 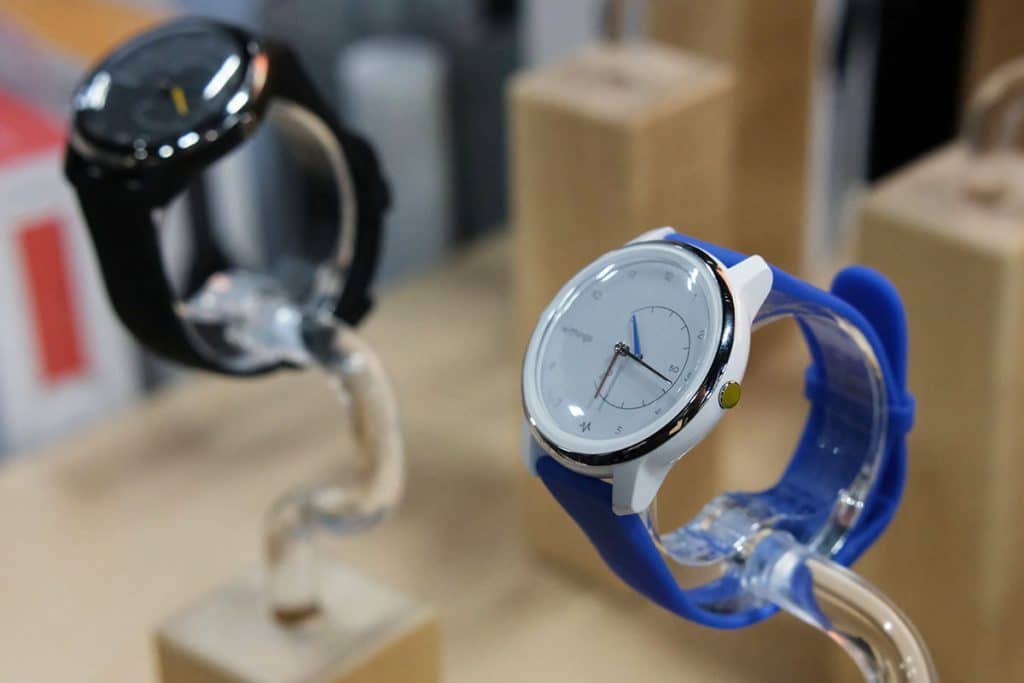 It certainly makes it a somewhat questionable purchase to spend $59.95 on a Fitbit Flex 2, which isn’t even able to tell you the time, when you could spend $69.95 on a Move and get a lot more for your money.

Whether Fitbit can respond however is another matter. The simple design of an analogue smartwatch gives Withings a clear edge on pricing which Fitbit may find hard to beat.

And for Withings, they’re holding true to their mission statement by bringing advanced health monitoring to a wider audience and the Move goes a long way to making wearable fitness trackers – with a decent range of functions – more accessible.

Top 5 Pieces Of Equipment Every Streamer Should Have