Will Brexit Influence the iGaming Business? 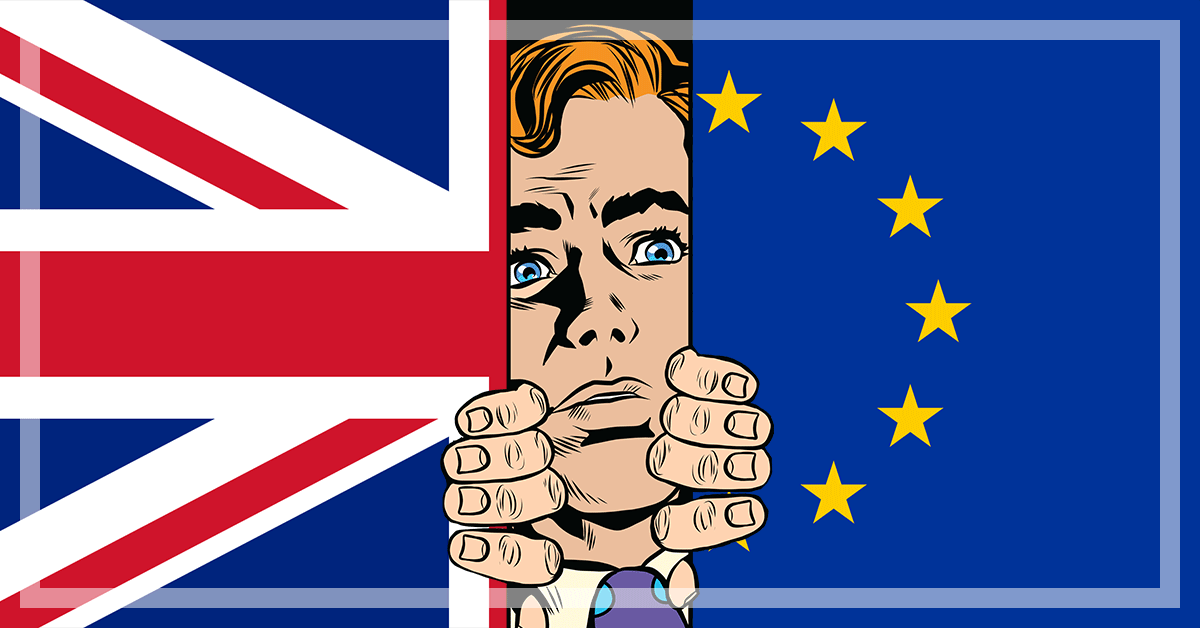 Will the UK’s withdrawal from the EU completely transform the iGaming industry, or will business carry on as usual? While it’s impossible to know for sure, there has been speculation that Brexit will impact the UK’s ability to serve the EU gambling market and vice versa.

Here are some ways that Brexit may influence the iGaming industry.

Initial Concerns for the iGaming Industry

Initially, Brexit brought up a number of concerns for players and companies operating in iGaming.

These were and still are some of the concerns that people have about Brexit and the gambling industry. 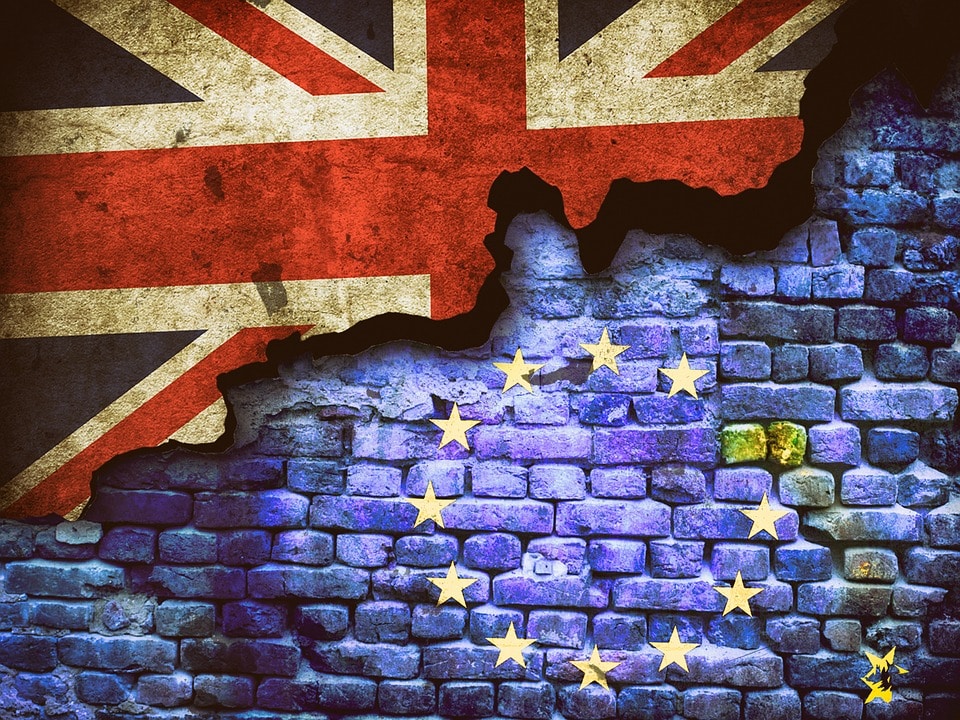 As CasinoHEX and others have pointed out, gambling laws are not likely to be affected by Brexit. After all, the UK has the most heavily regulated gambling markets in all of Europe.

Operators and players can be sure that the laws and procedures in place will likely remain the same after Brexit.

Tax laws may need to change and licence costs may increase. These will help prevent less trustworthy jurisdictions from trying to tap into the UK market, but they may also make it more difficult for UK companies to stay afloat during the transition period.

Challenges the iGaming Industry Will Face

As far as gaming operators are concerned, one of the biggest challenges they will face is location. Operators may need to set up offices in the UK or the EU to continue offering their services without restrictions.

Otherwise, they may face higher tariffs on their profits and have less access to foreign workers.

UK online businesses that provide digital services in the EU will also need to appoint a representative within the EU to ensure the operator is meeting EU online security standards.

Another concern related to Brexit is the UK territories that have their own jurisdictions, like:

These jurisdictions have their own laws, and these laws will likely need to be renegotiated post-Brexit. Some of gambling companies that operate in these areas may choose to move their business elsewhere, and that could be a major blow to the UK iGaming industry.

The complexities of moving a company to another location may prevent many from making this move, but it’s still a possibility. Several operators have already moved their operations to Malta to ensure that EU players continue to have access to their services.

Bet365, a major gambling operator, has already made this transition, and according to their statement, the move is due to the uncertainty of the Brexit landscape.

Another concern here is Gibraltar, which is where many gambling companies have established their headquarters. If the Spanish government decides to end the free movement between Gibraltar and Spain, this could be devastating for companies operating in Gibraltar. More than half of the gambling employees in Gibraltar commute from Spain every day.

Bookmakers may be forced to change their headquarters if Spain decides to relinquish free movement.

As far as taxes are concerned, this area is still uncertain. Taxes for operators have continued to rise steadily over the last decade, but tax hikes may be put on hold (temporarily) to ensure the stability of the iGaming industry after Brexit. 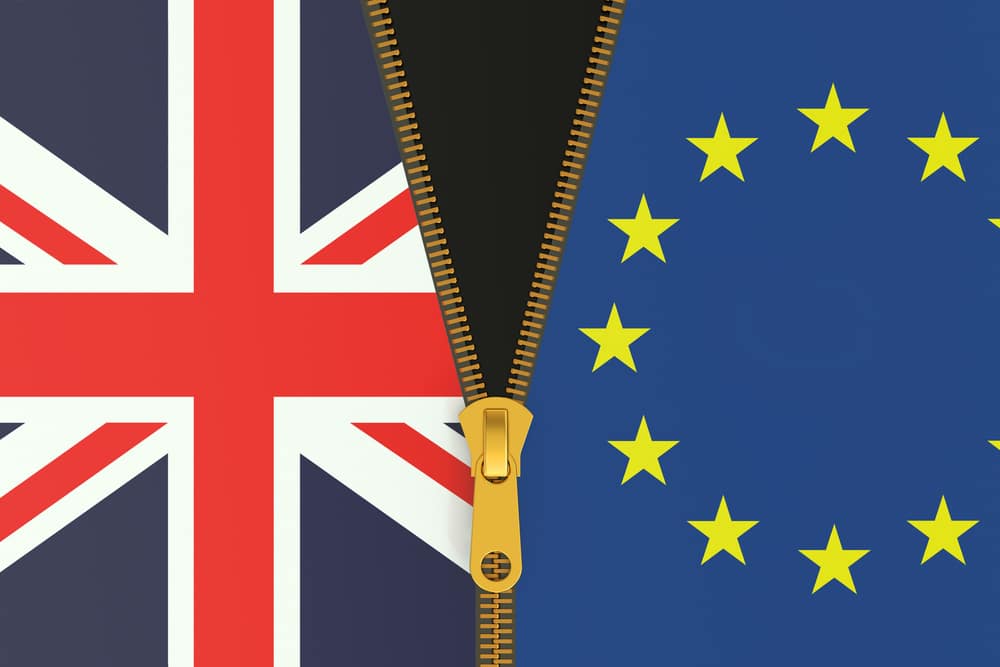 What About Changes for Customers?

But what about customers? How will things change for gamblers after Brexit?

Initially, not a whole lot will change. Any EU gamblers will be able to play on UK gaming sites and still be protected by their national laws and EU laws.

UK companies that want to operate in the EU will need to ensure that they’re complying with all EU rules and procedures.

Another big concern of those in the iGaming industry is that if Brexit is successful, it may encourage other countries to follow and leave the EU.

If this occurs, it could be devastating for gaming operators in Europe and the UK. This would mean that each country would have its own rules and regulations, making it more difficult for operators to serve multiple countries. It may result in gambling companies only operating in one country.

It’s difficult to know exactly how Brexit will influence the iGaming industry. Only time will tell. However, these are the speculations of experts and those in the industry. Hopefully, the disruption is minimal, and companies can continue operating as normal. But there will likely be regulation, law and license changes following the UK’s exit from the EU.

Online Casinos VS Traditional Casinos: Which One Is Better to Play at?

How To Deter Break Ins To Your Home

What are Rated Battlegrounds in World of Warcraft