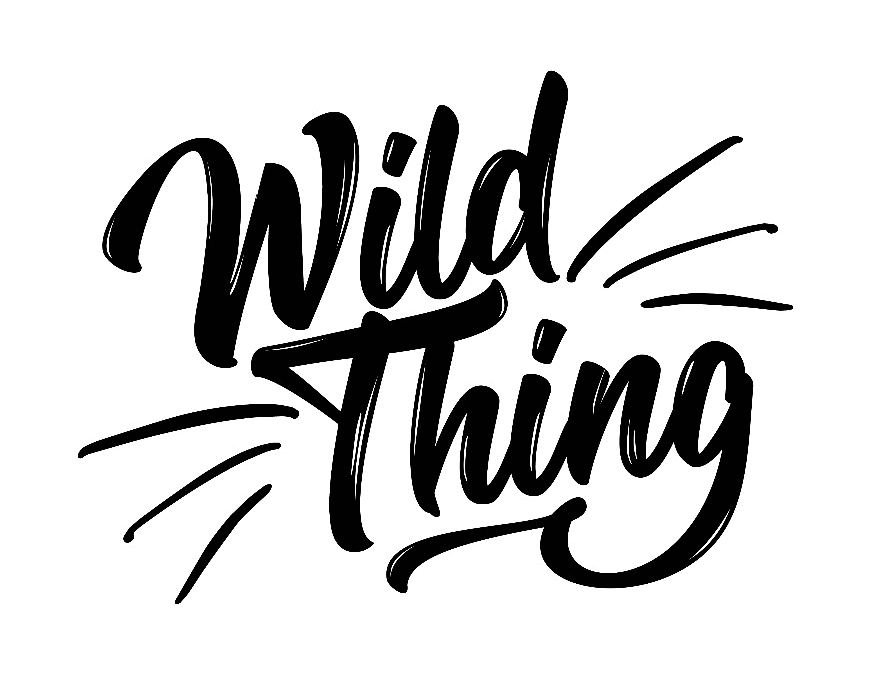 If you’re an avid Slots fan – or one-armed bandit, if we may – then there’s no doubt you’re aware of the importance of all the different symbols out there. In fact, one of the most important of all is the wild symbol. We’re sure that many of your favourite Slots have seen wilds land on the reels, and it goes without saying that as you spin, you’ll be hoping for a wild to waltz onto the reels with its power to transform and bring you even more winning combinations as you play.

Read on to discover what the wild symbol really means, and what you can look out for, to enhance your gameplay. 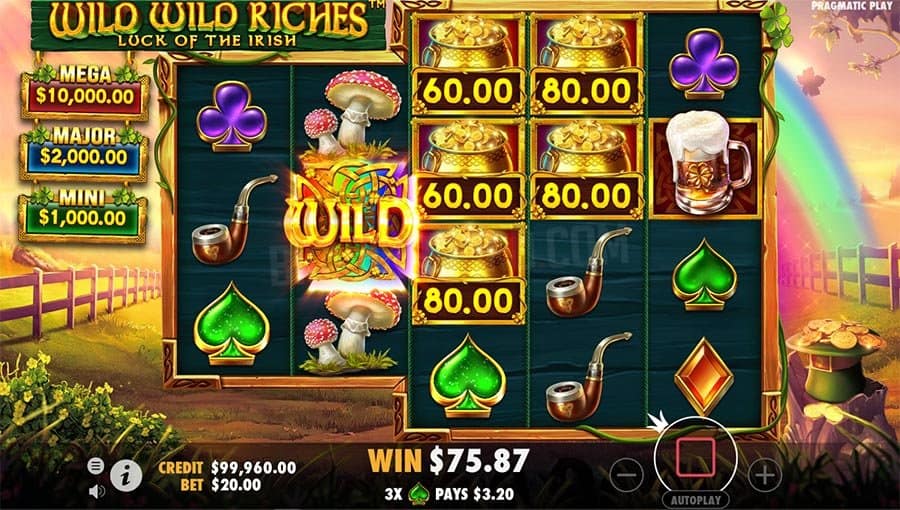 What is the wild symbol?

The wild symbol is truly special, and its appearance varies from game to game. More often than not, it’ll correlate with the game’s theme, but if not, it could be displayed as the game’s logo, or simply the word ‘WILD’. If it’s a retro fruit machine-inspired slot you’re playing, for example, then it could be the iconic BAR symbol that’ll be working its magic.

Whilst wild symbols usually won’t substitute for the scatter symbol, free spins, or bonus symbols, unless your chosen game has stated otherwise, it can help you to create matching symbols on the paylines, by transforming into the symbol you need, to help you form a win.

For example, if you had rolled in two of the same symbols across a three-reel slot, and on the third reel a wild symbol had appeared, then you’re in for a treat as the wild will transform itself into the symbol you need to have all three matching symbols on a payline, and in turn, bag you that win!

If this sounds like something you’d just love to try, then what if we told you that there are different types of wilds out there, all with the power to enhance your gameplay and bag you even more wins?

The different types of wild

Speaking of different types of wild – there are no definite number of wilds, as games are constantly evolving, and new, exciting mechanics are finding their way into the online casino scene. To help you on your way, we’ve comprised a short list of the most common, stand-out variations of the wild symbol that you might find when playing your favourite online slot games. These include:

Stacked wilds have the ability to take over multiple positions on the reels. They’re made up of two standard wilds on top of one another, and will usually fill up entire reels, giving you a huge shot at bagging a win as you play.

This variation of the wild symbol causes any winning combinations that involve the wilds to explode and disappear, leaving more room for even more random symbols to fall into place, giving you additional room on the reels to score those desirable combos! 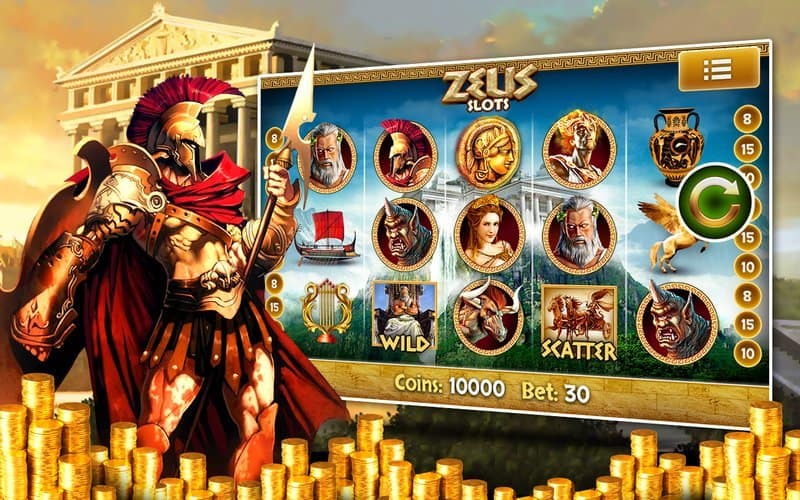 Sticky wilds do more or less exactly what it says on the tin. These wilds will stick in position during multiple spins, rather than disappearing during the next round like all the other symbols. This will yet again lead to you having the chance to score even more winning combinations throughout gameplay.

Randomized wilds are the most basic and common form of the wild symbol, but definitely should not be overlooked. They appear on the reels at random, providing you with that all-important additional chance to bag yourself a win!

How to Earn Big in Online Games?

The Benefits Of Gaming And How It Improves Workplace Productivity

GTA Trilogy Definitive Edition: Enough To Bring Back The Nostalgia?