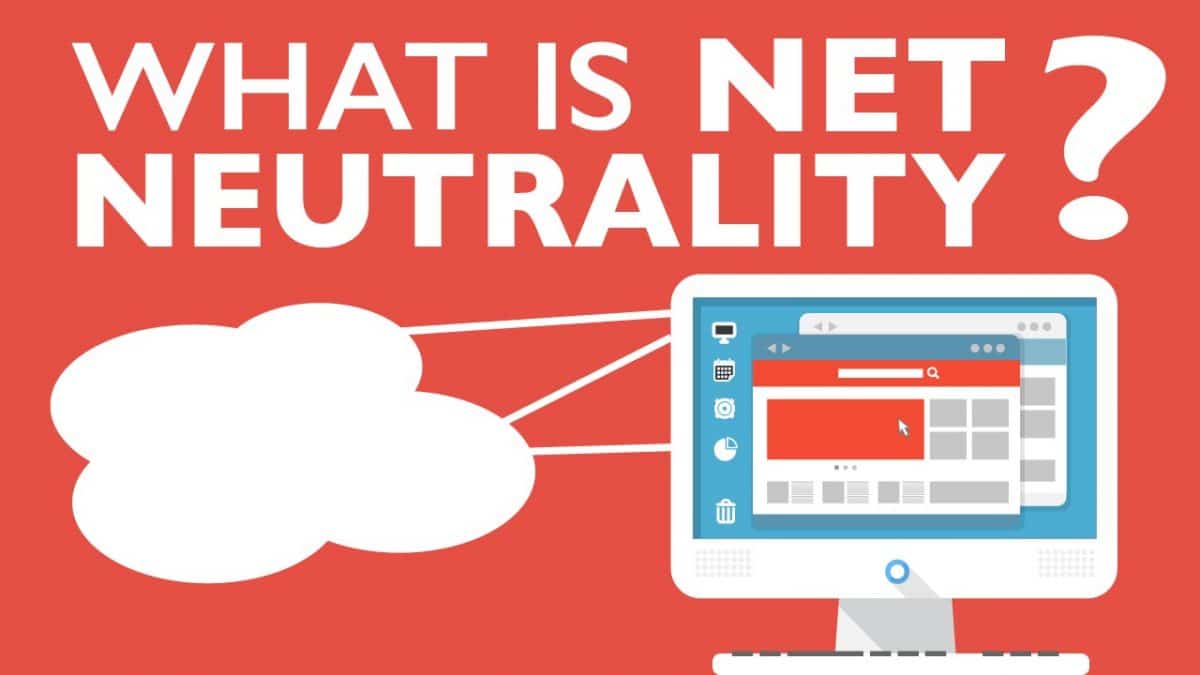 You’ve likely heard lots about it since the New Year, and you’ll likely continue to hear about it. The end of the Obama-era net neutrality regulation rocked the internet sphere worldwide.

June 11 brought forth the post-net neutrality era. Some praise the move to end it, while the majority of the public, along with some government officials and large streaming corporations, are completely against it. However, the reality now is that the public’s internet experience could eventually change, and not necessarily for the better.

What is Net Neutrality?

In February 2015, net neutrality laws passed that would make broadband access a telecommunications service, and prohibit Internet Service Providers (ISPs) from discriminating against users and how they use their services. It stopped broadband companies from adjusting the speeds of the internet based on how much someone paid. It also prohibited them from creating “fast lanes” for those who had the money to afford them. Network neutrality leveled the playing field of the internet. 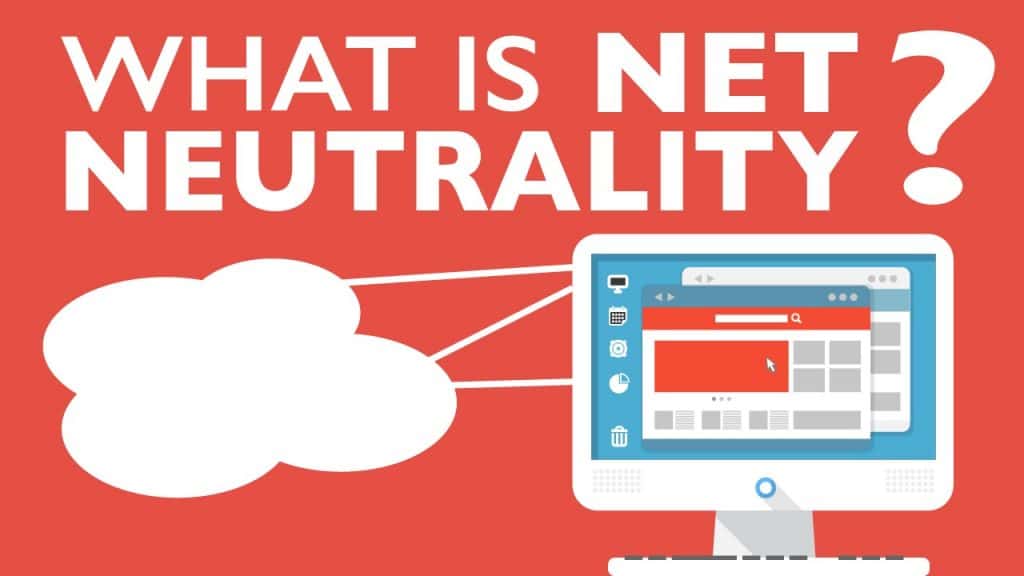 Many well-known companies, including Google, Amazon, Netflix, and Microsoft support keeping net neutrality laws in place, as they worry large internet companies will force users to pay higher prices to access faster connections. It would lead to “significant uncertainty in the market.”

What the End of Net Neutrality Means

Because there will likely be fewer government eyes watching what happens with how the internet is provided, there is the possibility that the balanced broadband world many are used to will quickly fall to pieces. Those who cannot pay for better internet will fall into the slow lanes, while those with more money can pay their way into the fast lanes.

Another plausible scenario is that large broadband companies may start to prioritize their services over others. For example, Verizon owns Yahoo, a company in competition with Google regarding services like email and search engines. Verizon could restrict access to their users who want to utilize Google’s services, only allowing access to Yahoo. 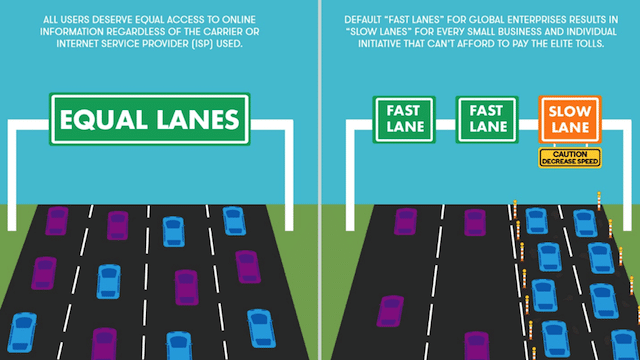 What Can You Do?

You can utilize a free VPN (Virtual Private Network). Once activated, a VPN creates a tunnel in which your device’s data travels through to and from the network. While in this tunnel, the VPN masks and encrypts all of your data, including your device’s IP (Internet Protocol) address.

While using a VPN, ISPs cannot monitor your online activity, including the services you are accessing. So, with the Verizon example above, the company cannot tell if you decide to use Google instead of Yahoo, since they cannot read your traffic.

Using a VPN will once again level the playing field for all internet users, helping users avoid any censorship that may surface from ISPs.

A VPN does more than that, however. It will also provide you with a high level of security and protection that you wouldn’t otherwise have. So, not only will you bypass any restrictions you come across, but you will do so in a safe manner.

The Evolution of The Internet