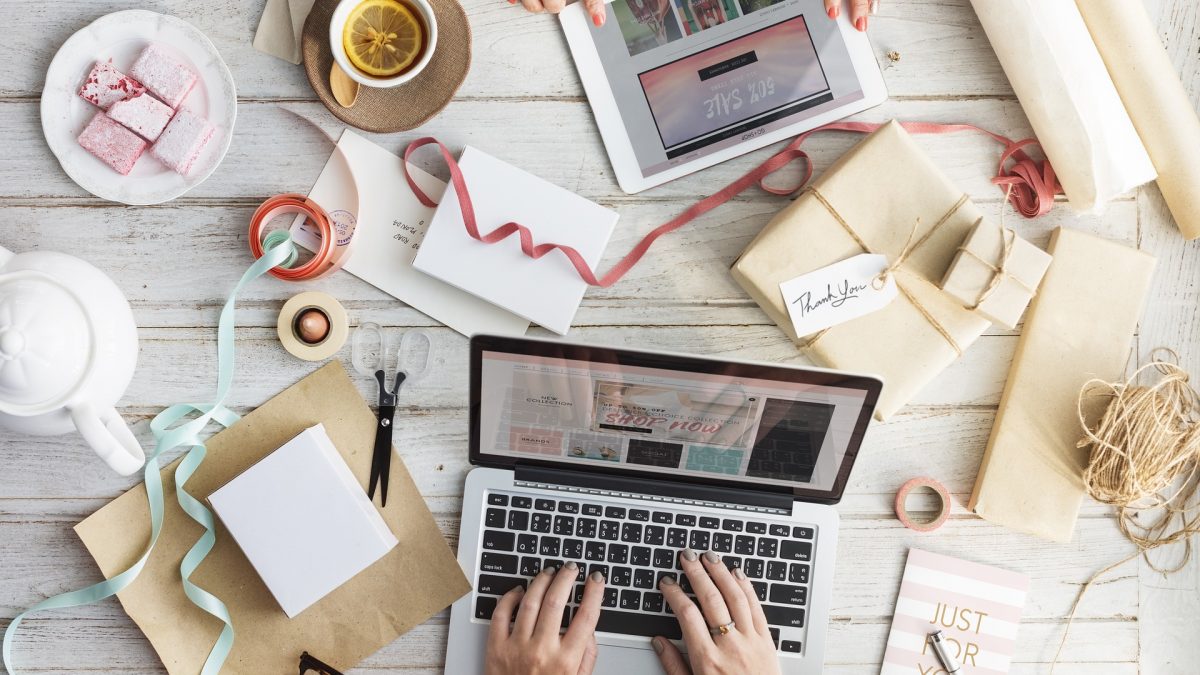 Today, cyber security is one of the primary concerns of small businesses and large tech companies alike. The threat landscape is ever-evolving, with increasingly sophisticated hackers racing to thwart cyber security experts as they build stronger lines of defense. On top of that, the numbers of attacks are increasing; research from the University of Maryland found that hacker attacks on computers alone occur at an average of every 39 seconds, or 2,244 times per day. 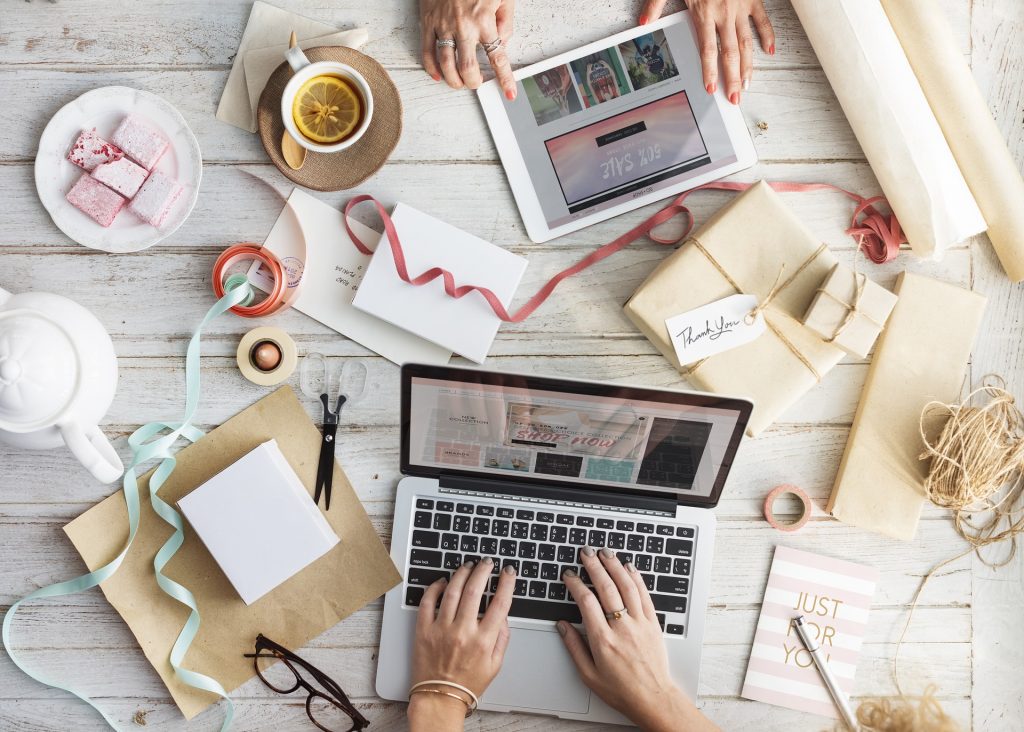 Given these threats, it’s essential that all organizations have a strong cyber security strategy in place. While there are many components that make up a robust security strategy, one of the best known methods of protection is a web application firewall (WAF). Implementing a WAF helps keep bad traffic away from your company’s site, and it’s one of the first steps small businesses should take in protecting their data.

What is a WAF?

The purpose of a WAF is to protect a website from attackers. A WAF essentially acts as a filter, analyzing and inspecting requests coming in to web applications and keeping out bad traffic. By blocking malicious traffic before it even reaches the server, a web application firewall helps ensure that attackers aren’t able to hack into your company and access sensitive data.

While attackers commonly go for large-scale enterprises, small and medium-sized businesses are also vulnerable. In fact, most hackers judge small businesses to be more vulnerable than larger ones, since they tend to have a lower security budget, and generally weaker security, than big companies.

Small businesses, particularly those that are brand new or bootstrapping, tend to think of cyber security as an extra expense, one that they will hopefully cash out for in the future but that they can’t afford right now. Rather than prioritizing cyber security, most of their efforts go to what they deem the bare essentials–the developing and marketing of their product. 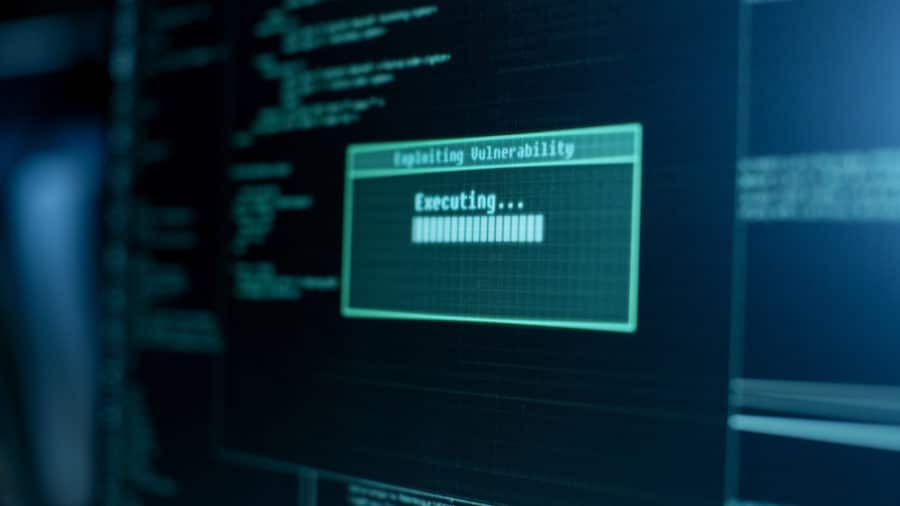 But this mindset needs to shift–cyber security is a kind of insurance for small businesses and their products. Cyber attacks can cost businesses enormous amounts of money, force them to halt their operations, and result in the loss of clients– consequences which could run a small company into the ground.

Benefits of a WAF for Small Businesses

While implementing a WAF should by no means comprise a company’s entire security strategy, it is one of the most basic steps in securing a small business. A WAF protects against critical attacks that would otherwise go undetected. The most common of these attacks include cross-site scripting (XXS), cross-site request forgery (CSRF), structured query language (SQL) injection, and file inclusion attacks, all of which represent ways that hackers can use to access and sabotage data.

While WAFs tend to offer high-level security, they’re also fairly affordable and don’t require much attention or time. Even without investing in an entire security team, small businesses can keep a WAF running in the background to prevent attacks on their websites and servers and to alert them with security concerns. 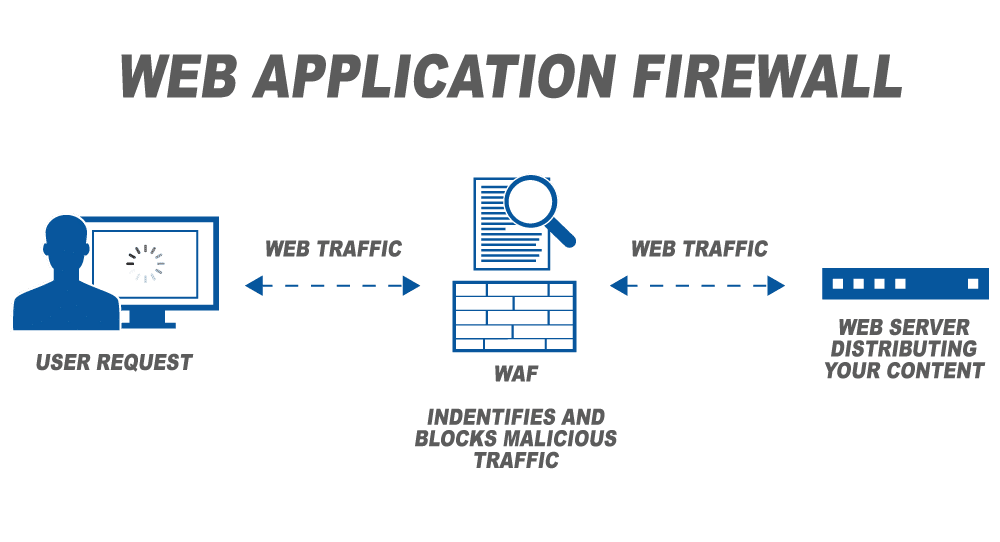 A WAF as Part of a Holistic Cyber Security Strategy

Small businesses are estimated to lose an average of $80K annually as a result of cyber crime. Using a WAF is the first of many basic steps in protecting their data.

All in all, the most basic security standards every small business should meet include:

By prioritizing cyber security as part of their business efforts and establishing clear cyber security goals and objectives, small businesses will reduce loss, improve client trust, and increase their chances of success in the long run.

How Has SEO Changed In The Past Years?

How To Obtain Working Capital For Your Small Business

Top Methods To Improve Productivity For Customer And Tech Support

Having Payroll Processing Services Can Save You A Lot Of Time And Money!