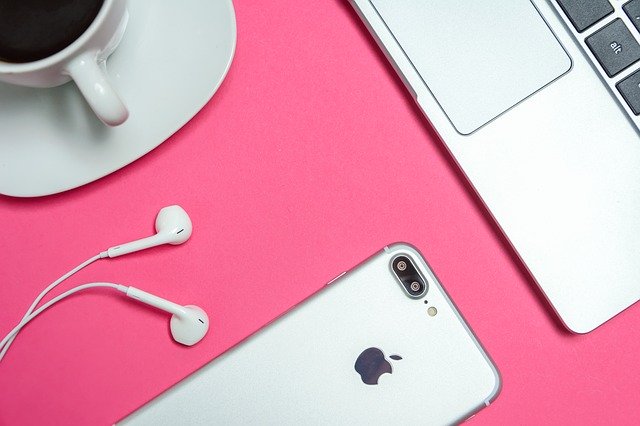 Why do I need an old outdated Apple smartphone in 2020?

Apple’s rumored release of the 6.1 inches iPhone 12 is still a blazing hot discussion right now; supposedly, the new rumored technology is coming with a flexible OLED feature which could be the first phone to feature 10-bit color support giving you so much satisfaction for your money.

All the premium features which also include a 5G networking support will offer the fastest download speeds and cost about $749-$875 according to speculations from Apple insiders: and that might be way too high for some people who only want to use the phone for few months before signing up for the next latest Apple release. This is very typical of Apple’s releasing new upgrades every few months.

If you’re someone who doesn’t like the high-end type of phones but rather will prefer a simple not too fancy and pocket-friendly phone that comes with great features…of course not with the bells and whistle of a premium smartphone, then the Apple iPhone 7 should fit in perfectly which you can buy here 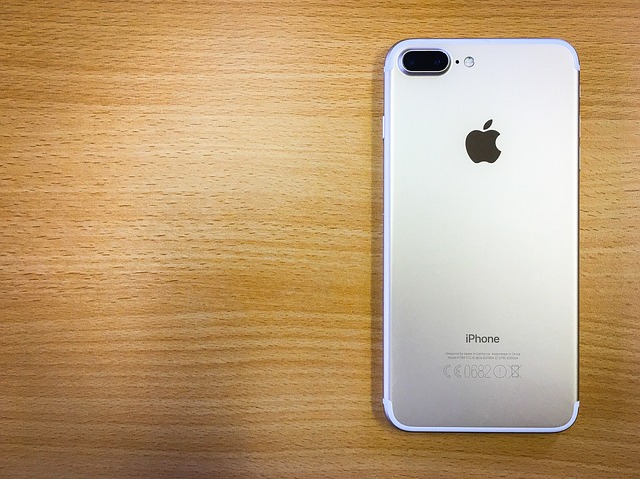 Apple had discontinued updating many of its older releases so there are no new software updates for its predecessor, however, the iPhone 7 is still updateable to iOS 14 but you cant find it brand new. Your best option for purchasing the phone right now is from resellers who sell used or refurbished type.

Talking about this mobile phone; in 2020 the iPhone 7 definitely feels older than some home setups might look. However, I honestly think the smartphone has enjoyed some of its best years when it comes to colors for phones particularly with the black colors – they just look really good on the phone.

The screens look pretty good and well. The phone has either a 4.7 or 5.5-inch display screen, depending on whether you get the smell of seven or the plus. The pixel density is slightly better on the plus – you probably won’t notice the difference under the screen.

The home button it’s a bit different in that it doesn’t physically click instead mimics a clicker by vibrating – which to some people might sound weird but you’ll get used to it and it’s better because it’s faster than a physical button!

It also has Touch ID which is blazing fast and still a great feature on mobile phones. The bottom of the phone has the lightning port and no headphone jack – I’m mentioning this because it’s the first smartphone from Apple without the headphone jack, so that’s something to keep in mind with this device. 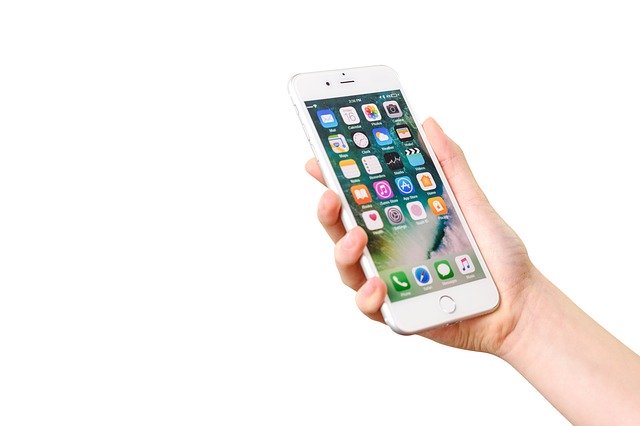 The device did not come with a headphone jack but can be connected using Bluetooth or can be fitted with a lightning connector. However, Apple is shipping the phone with Lightning Earpods and a 3.5mm lightning adapter with a completely redesigned wireless high tech Airpods to make the transition easy. If you don’t mind the lack of headphone jack then you’ll love this phone. it’s good and it’s pretty nice for the price of $350 AUD its currently going for in some shops – gently used or refurbished.

The video camera on the mobile phone can shoot in 4K at 30 frames per second and the video does look pretty decent and good enough for most people’s standards.

The Facetime selfie camera is an improvement over the 6’s with 7 megapixels this is a fine selfie for most people who just want simple but very fine-looking selfies.

The Facetime color capture feature on the selfie in the rear camera is also available on the FaceTime camera. The featured 7 Megapixels of the 7 and the 7 Plus comes with a FaceTime HD camera for clear face talk calls and better selfies.

The camera on the ‘7 and ‘7 plus is by no means spectacular but they don’t have to be when you’re paying still relatively little for such a functional pretty good smartphone.

You don’t have a lot of room to complain and so I’d say the smartphone with its featured sensor technology for image quality which helps to reduce image shakiness is more than satisfactory in this department.

Speaking about the Apple device’s wifi, there is no big difference in the technology found in iPhone 6 and 6s plus. The 7 and 7 plus support 802.11a/b/g/n/ac Wi-Fi with MIMO which mean connection speeds that can reach a theoretical level of probably 866Mb/s

This device is fitted with an A10 Fusion processor which makes it 40% faster than what you have on iPhone 6. One of the most interesting features you will find with the 7 is 2 gigabytes of RAM. Depending on the Apple device, whether you are using the smaller ‘7 or the plus, the extra RAM gives you more performance and it sure feels different, however, the phone performs well considering the age and in all honesty, I believe it can do almost all things the iPhone 11 can do at least on a software level.

The iPhone 7 could still last for some more years of Apple support, this way you can still have some more time to enjoy your cheap iPhone 7 as its presently suitable at the price range it presently enjoys.

Although it has its downside considering the battery life of the smaller ‘ 7, but in all, it’s a great phone if you can live with the battery or you get the 7 plus which definitely should give you a better experience from the bigger battery.

If you are not the phone freak type and you don’t want to spend close to $1000 for a phone that probably in some few months will need to be upgraded to a higher version, then the cheap iPhone 7 and ‘7 plus will fit your need and your budget. They are the ideal phone if you’re not asking too much on a phone.

6 Factors to Consider for a Home Office Addition

The Apple Watch: Is It Worth The Money?