The debate on the supposed negative effects of playing video games has been around for over 30 years. Well, this doesn’t apply to video games alone. Television, rock and roll and novel faced nearly the same criticism years ago.

The most surprising fact is the media leaves out the benefits of gaming and instead tends to dwell more on the purported negative effects including increased aggression, obesity, addiction and recurring strain injuries.

Media hullaballoo aside; profound research shows that video games can have useful educational and therapeutic applications. Besides, many studies do reveal that playing video games has the ability to improve hand-to-eye coordination as well as reaction times.

For instance, studies have shown that when you play video games, you can improve your spatial visualization ability like the ability to rotate and manipulate two or three dimensional objects. 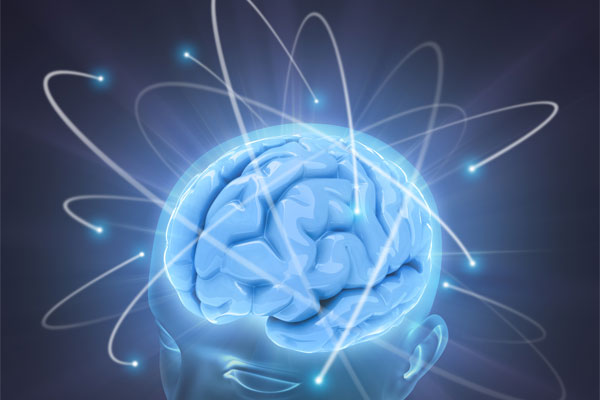 To add to the wealth of research that prove the increased positive impact of video games is the study by the National Academy of Science. Students from the academy published a paper showing that playing action-based video games improves the player’s cognition, attention and perception.

A series of experiments on 10 to 14 gamers revealed that gamers who had previous experience in action-based gaming performed much better in tasks that require perception, like pattern discrimination, than their counterparts without such experience.

A recent research in moderate playing of video games showed that gaming can help us to be better learners. Dezhong Yao and other researchers performed MRI scans on the brains of expert and amateur gamers.

Because there’s overwhelming evidence to expert action gamers have improved cognitive abilities, the team also tested amateurs to find out whether there was a difference.

They scanned 27 expert gamers and 30 amateur gamers and focused on the insular cortex networks. This part of the brain plays a great role cognition including perception and motor control.

While studying the MRI scan of every gamer, it was clear that out of the two groups, expert gamers had superior functional connectivity within their brain’s hemispheres. What’s more, they also realized that the brains of expert gamers had more brain matter than that of amateur gamers.

The grey matter was mainly in the left insular cortex and central insular sulcus. Since grey matter depicts how fast one’s brain can process information, plenty of it implies that the individual can process data faster and effectively. In a nutshell, they can learn faster. 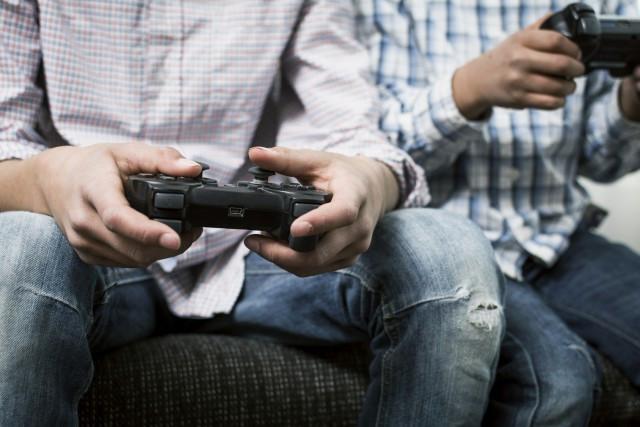 Further research points out the numerous qualities and features that make video games useful. For example, in the educational setting, these games are fun and stimulating. That means they help to maintain a student’s undivided attention long enough. Besides, due to their excitement, video games are a more appealing learning method compared to conventional learning methods.

Whether it’s All Slots Online Pokies or other games, video games create an excitement that transcends demographic boundaries like gender, age, ethnicity or level of education. Thus, they can help players to set goals and work towards achieving them. They can also augment providing feedback, self-esteem, reinforcement and behavioral change.

As people interact with the game, they will experience curiosity, challenge and novelty that stimulate learning. Besides, gamers will find it possible to develop transferable skills, and be able to practice extraordinary or more challenging tasks, such as simulated operations, or flight simulations.

Since video games are engaging, they can add therapeutic benefits as well. For example, one can use them in physiotherapy and other innovative contexts. Indeed, various studies have revealed that when kids play video games after chemotherapy, they require fewer painkillers than their non-playing counterparts.

Other than enhancing entertainment, video games have a tremendous educational potential. Games designed to teach a certain skill or address a particular problem have been so successful. This is because they are engaging, motivating, and interactive. They provide reinforcement and rewards for improvement.

While research into the positive effects of video gaming is most recent, it is convincing enough. Each study shows how playing video games has the ability to improve specific skills such as learning, multi-tasking and perception. So, you can keep playing your best games and know that for each time you play, you will be boosting your mental ability while having fun.

However, an essential factor is that skills are transferred from the gaming context. Gamers become mentally alert and great decision makers in real life. It is also worth noting that scientific literature shows that excessive video players are the ones who experience the negative consequences of playing video games. There is little evidence to show that moderate players do experience serious adverse effects on their health.

Eatme.io Review – Enjoy The Fish Battle Inside The Water Kingdom

Get Your Kids Into Gaming