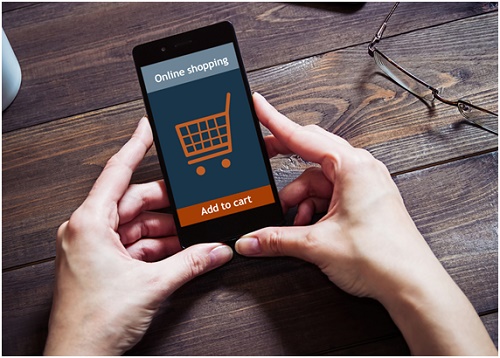 As annoying as installing them may be, ecommerce software updates provide improved functionalities, easier integration and most importantly, enhanced protections. Highly publicized security breaches have become commonplace. In the most recent case, ransomware affected more than 75,000 computers globally, exploiting a vulnerability for which a security patch had been released nearly two months earlier. Situations like these demonstrate why it’s important to install ecommerce software updates as soon as they become available.

Updates are often the best line of defense online retailers have against security issues. Usually, when companies experience an incident of this nature, the opening can be traced directly to outdated software. Those inclined to develop code to perpetrate fraud are generally well versed in the vulnerabilities of older versions of a platform, which makes it easy for them to get into a system and wreak havoc.

The two leading enterprise ecommerce software platforms are Magento Enterprise and Shopify Plus. Both released upgrades last year specifically designed to enhance security. In the case of Magento Enterprise, vulnerabilities were addressed that could allow disreputable individuals to take control of administrative accounts.

Magento Enterprise’s order form was found to be susceptible to the admission of malicious JavaScript giving a perpetrator the capability of taking the system over remotely.Once in control, the hacker could then proceed to appropriate customer data, as well as use Magento-based sites to propagate malware and spam.

The software patches Magento released covered this issue, as well as 19 other flaws in the platform. Once the updates were implemented, attacks exploiting these openings ceased. If Magento users ignored these updates, their sites remain vulnerable.

In the case of Shopify Plus, the platform was enhanced to incorporate the use of SSL encryption technology throughout its sites. While it’s commonplace for ecommerce sites to encrypt checkout pages to protect the customer’s personal information, all of the other pages are sometimes left unprotected.Because of this, even though the payment pages are secured, there could be openings in other pages hackers could exploit. 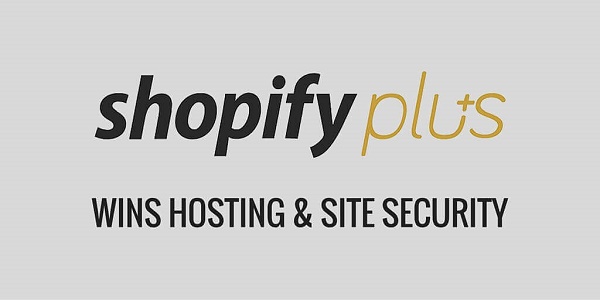 To counter this, Shopify provided an update whereby its enterprise ecommerce software users could activate SSL certificates for their entire stores. In addition to ensuring customer data travels free from interception, this security patch goes a long way toward building trust within the merchant’s customer base. Shopify Plus users who aren’t taking advantage of this are leaving their customers at risk.

Nearly half of consumers who shopped online in 2015 experienced payment fraud. And though many of the weaknesses those thieves used have been fixed, perception tends to lag reality by a few years. In the minds of many consumers, shopping online is still engaging in uncertain business. Therefore, the more proactive merchants are about updating software to improve security today, the more likely the process will eventually come to be seen as safe as walking into a brick and mortar store with a credit card.

This is why it’s important to install ecommerce software updates as soon as they become available. There are other benefits as well; updates can also include a host of shiny new features and elegant solutions like automating repetitive tasks, providing shortcuts for customers to access key data and making the software run more smoothly.

Still though, the number one reason to install updates as soon as possible is to thwart the possibility of a cyber-criminal infiltrating your system and bringing down your business.

How Digital Marketing Can Help You To Grow Business

How To Choose Your Cloud Provider

Failure To Launch: 6 Things That Prevent Ecommerce Sites From Starting

How To Get More Facebook Likes For Your Ecommerce Posts