Why Did Bitcoin Start? 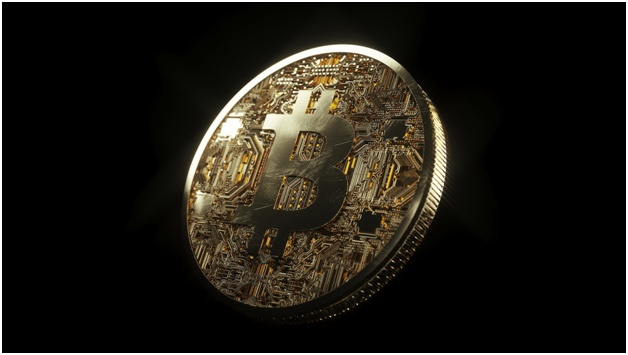 Bitcoin is renowned – and misunderstood – around the world as a groundbreaking means that uses technology to exchange value from person to person. However, Bitcoin is not the first digital currency project to emerge, and is preceded by hundreds of projects that have failed in the past!

Over thirty previous attempts have been made to create a global digital currency – previous projects called CyberCash, E-Gold, NetCash and others have graced the internet before the emergence of Bitcoin.

However, all of these concepts used a centralized authority and arguably offered little benefit to users, with many merely writing these ideas off as scams. Some of these ideas were also mere repetitions of the current global banking system, and failed to attract interest or users simply due to the fact that they offered little novelty or advantage over what we term ‘traditional banking’.

Digital currencies have struggled to break into the mainstream light – yet the emergence of Bitcoin, and more latterly its significant rise in price, has drawn the interest of pundits, investors, critics, and the general public alike.

So what makes Bitcoin different?

Bitcoin was intended to serve as an alternative to the current financial system that embraces decentralization and cutting-edge technology.

Bitcoin and the blockchain – the distributed digital ledger at the heart of cryptocurrencies – were first described in a white paper written by an anonymous author titled ‘Satoshi Nakamoto’. As of today, no-one has been able to verify who Satoshi Nakamoto is or might have been.

As designed by Satoshi, Bitcoin would serve as an electronic payment system based on mathematical proof that could function independently of any central authority and be transferred with very low transaction fees.

Using the internet and cryptography – incredibly complicated mathematical proofs – Bitcoin is a financial system that can effectively do without a central administrator, creator, or regulator.

So why was Bitcoin created?

CoinInsider reveals that Bitcoin may have had its beginnings in what is known today as the ‘cypherpunk’ movement, which was an online collective of enthusiasts that met during the early 1990s.

The Cypherpunks met to discuss topics including cryptography, computer programming, politics, and philosophy, and their libertarian philosophy informed their view that the world might function more successfully with little to no government.

The Cypherpunks ultimately came to believe that through strong online privacy and cryptography, technology might one day yield a better way for people to interact with one another in the future.

Though it remains debatable if it was actually created by a member of the Cypherpunks, Bitcoin refines on many of the ideas first expressed by the group by using cryptography and mathematical proof to create a decentralized finance system where there is no central authority.

It is perhaps no surprise that some of Bitcoin’s earliest adopters were denizens using the internet to facilitate transactions both legal and illegal.

Thanks to the fact that Bitcoin is distributed and hence isn’t co-ordinated by a single administrator and passes through no regulatory checks, the cryptocurrency quickly found a home with online black markets such as The Silk Road, where the digital currency could be traded for stolen or illicit goods with little to no repercussion.

The US Federal Bureau of Investigation later shut down The Silk Road, and confiscated vast amounts of Bitcoin in the process. However, that hasn’t been enough to stem the tide of interest in the cryptocurrency and its potential.

Users all around the world, noticing the unique and exciting properties of cryptocurrency, have begun to buy Bitcoin for use and trade – while other established companies, institutions, and governments have either signalled their interest or willingness to adopt cryptocurrencies for mainstream use. Use a crpyto trading bot like Bitcoin Era if you are involved in trading of cryptocurrencies. 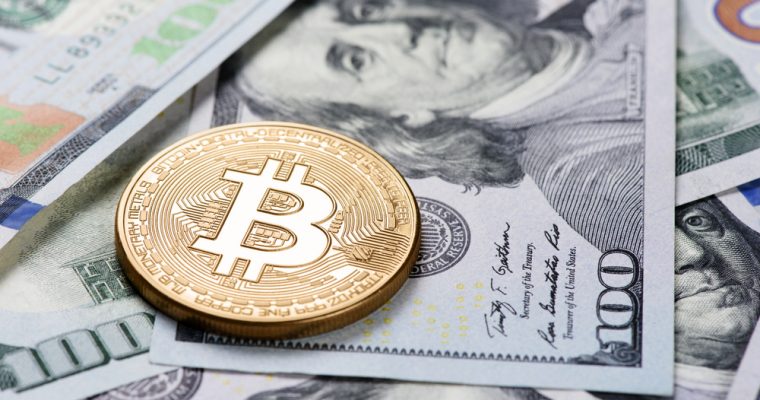 While it remains to be seen whether Bitcoin will become a de-facto global currency, the significant price gains of the cryptocurrency have appealed to new investors and institutions alike. Following its debut for little more than one cent, one Bitcoin has reached values as high as $20,000 in 2017, and at the time of writing has settled in the range of $8-9,000 USD.

Ultimately, Bitcoin might revolutionize the way people around the world exchange value – bringing a new era of global finance where anyone will be able to transact with a party over the internet in record time.

The Best Laptops For Developers

What are Bitcoin ATMs? How do they work?

Diving Into The World Of Cryptocurrency

What is Crypto Valley? How Did It Come To Be?