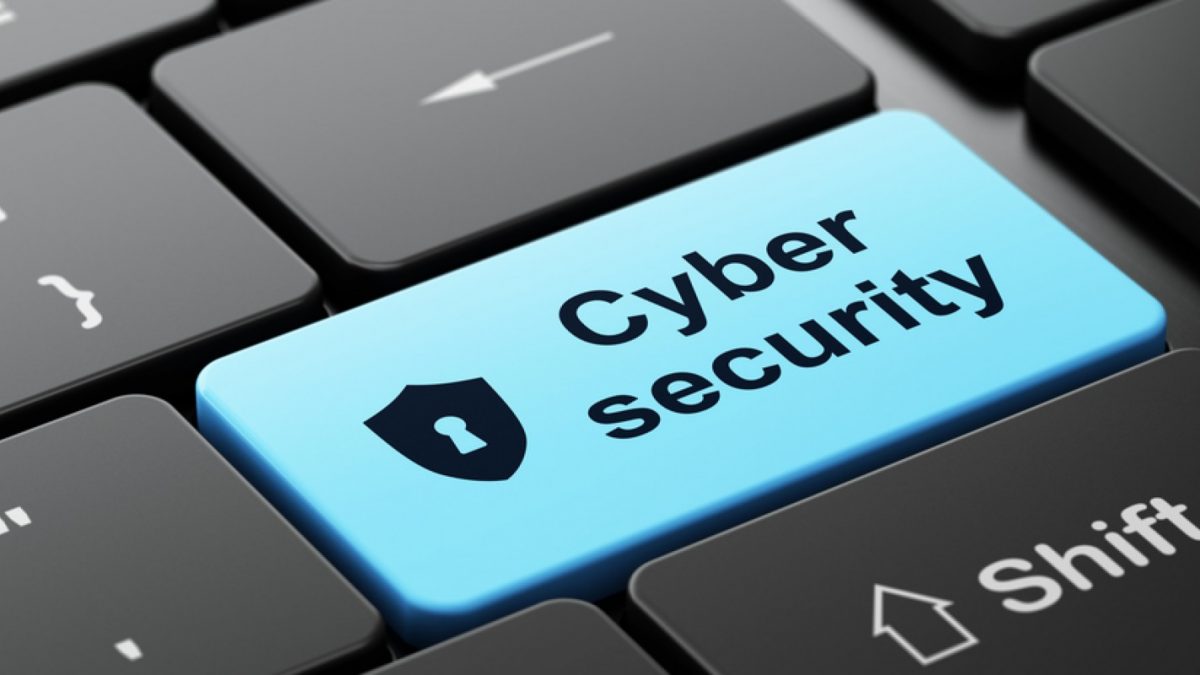 No matter who you are, you probably have a to-do list somewhere. This easy-to-read companion helps remind you of important tasks that need to be completed. While your list of duties may seem overwhelming at first, your anxiety subsides after a few checkmarks appear, indicating you are making progress towards a finish line.

The same, however, cannot be said for your cybersecurity. There are plenty of digital defense checklists, but these step-by-step guides cannot protect you against the constantly evolving threat hackers pose to your business. After all, cybersecurity is something of a digital arms race in which the criminals have first mover advantage, and are winning.

With the growing number of high-profile cybercrimes hitting the news lately, companies need to see their own cyber defense strategy as a vital and ongoing process, rather than a one-and-done checklist.

The Threat Is Real

Cyber defense is a lot like whack-a-mole. Every time you tackle one problem, another seems to pop up.

Distributed denial of service (DDoS) attacks, for example, have been around for years. Yet the massive DDoS attacks on October 21, 2016 took things to a whole new level by targeting the domain name system (DNS) provider for websites like Spotify, Netflix, Amazon, Twitter, etc. instead of the sites themselves. The next level of this attack

Not only that, but the attack was launched with the help of hacked Internet of Things (IoT) devices, which are relatively new and notorious for their security flaws. Some cybersecurity experts claim that the October 21st incident was only a test for greater attacks down the line.

Even our notions of lone-wolf hackers are outdated. According to ZDNet, digital crooks are grouping together to bust our digital solutions and cause more damage. “Cybercrime gangs are nowalmost as sophisticated as the big businesses they are trying to steal from, leading to a new security arms race that companies are losing.”

The point here is that new attacks will continue to emerge and old attacks will inevitably mature.So if you’re still running through the same checklist you used last year, you could be putting yourself and your company at risk. For example, we have seen the Mirai attack already evolve from exploiting network-level vulnerabilities to those that are at an application-level.

Take a Bite Out of Cybercrime

Of course, cyber defense companies are evolving rapidly to keep up with new attack techniques. Some are harnessing the benefits of behavioral analytics to better detect and flag deleterious actors before they can cause harm. This kind of strategy is geared to identify legitimate user habits against those of an automated attack posing as one of your users.

That’s good news, especially since automated hacking software is a growing threat and can be easily obtained on the dark net. All you need to do is take a look at the OWASP Automated Threat Handbook to understand how many of these types of attacks are out there.While there are a dozens of iterations of each threat, there are also a plethora of solutions to combat them:

Protecting your business’ digital assets is admittedly much harder than running through a checklist, but it’s essential to maintaining the health and longevity of your organization. Don’t take your company’s online security for granted, educate yourself about the risk and defend yourself against virulent hackers!

Give A Touch of Class To Your Business

Alarming Study Reveals How Vulnerable Your Business Devices Are

How To Become A Cyber Security Analyst

Here Are 5 Ways to Protect Your Digital Data

4 Ways To Thwart A Cyber-Attack

3 Reasons Why You Should Invest In Data Security Infrastructure