Why Celebs Are Going Crazy About Hosting Online Courses 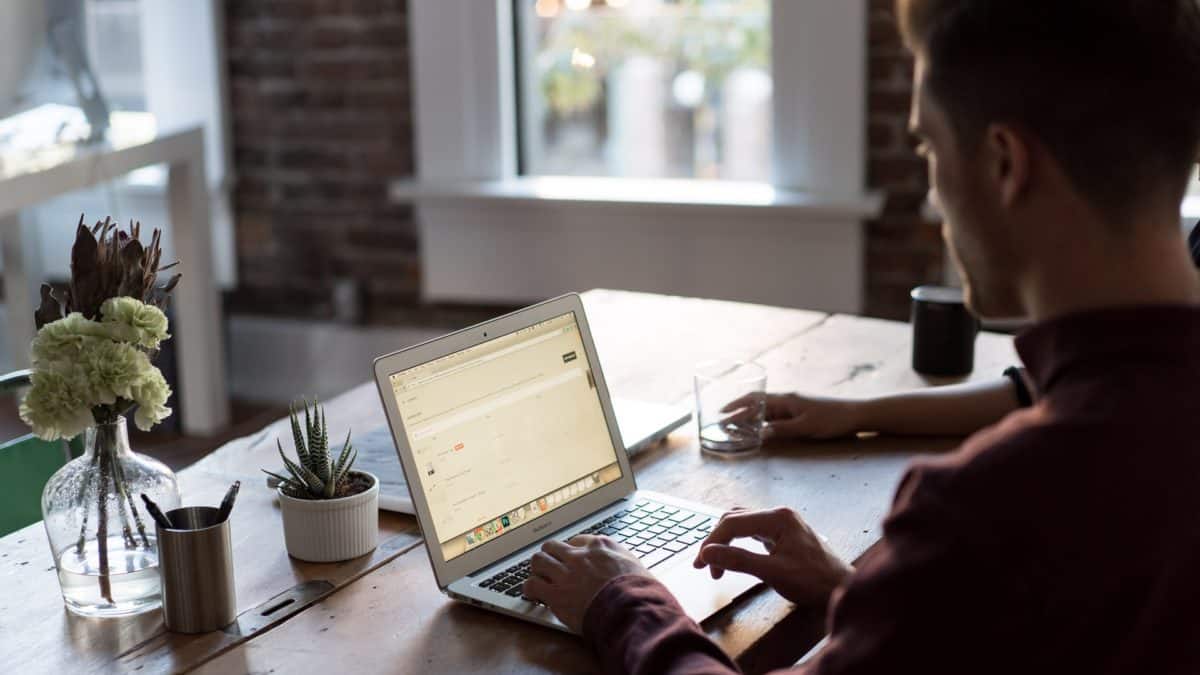 While celebrities are no strangers to pursuing interests out of their original vocations, it seems that more and more stars are opting to teach people about their crafts. From celebrity chefs like Gordon Ramsay hosting lessons that teach people how to cook restaurant-quality food at home to acclaimed directors such as Martin Scorsese teaching the arts of film-making, it seems as though many of us are turning to famous people to educate us.

Much of this has been down to a few enterprising companies such as those featured on resources like MakeMeSmart.com who produce online classes where famous instructors host tutorials in their own specialist areas. Tutorials can follow a range of formats from simple lectures to live demonstrations and they all aim to help us in our personal development from the comfort of our own homes. 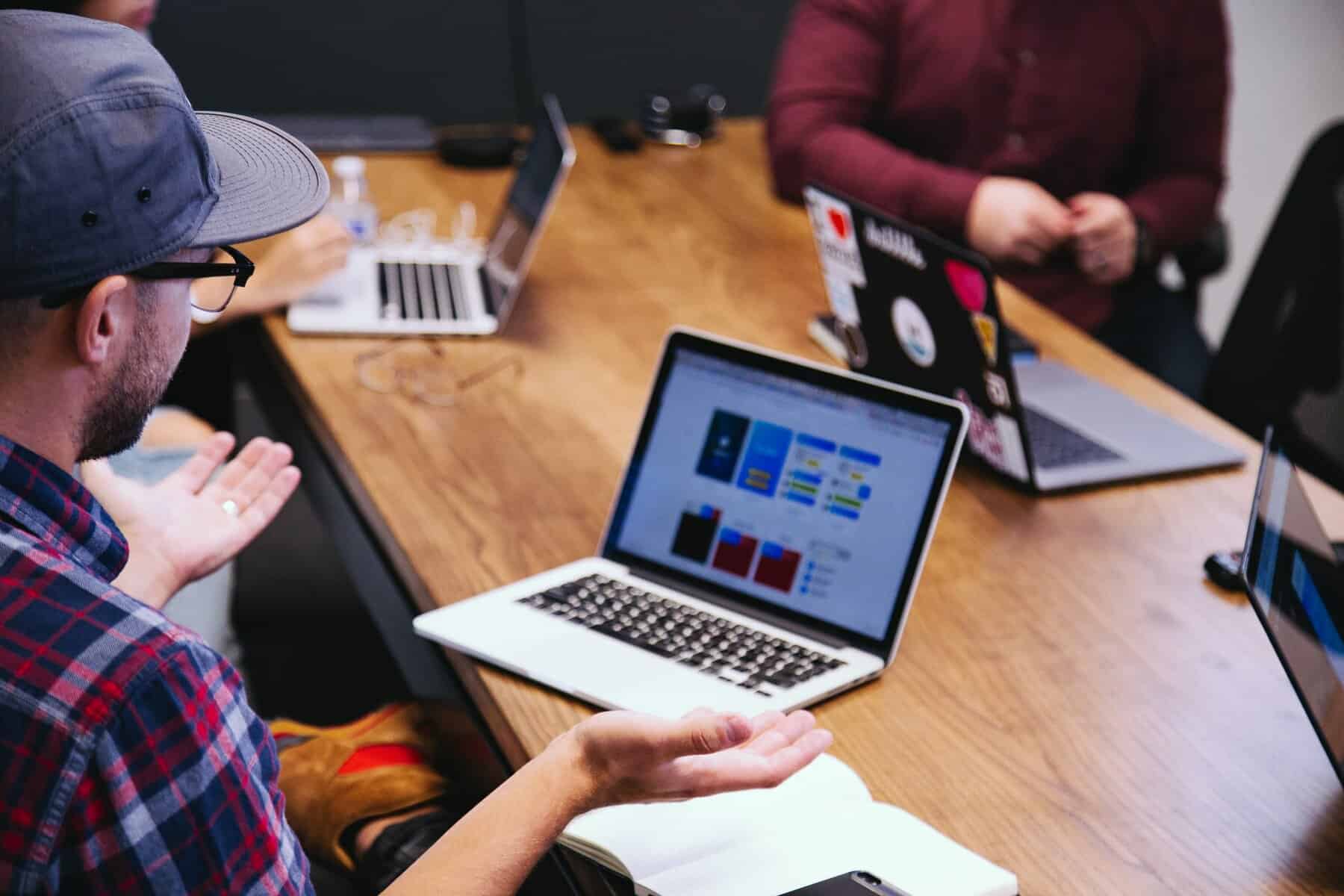 Unsurprisingly many of the stars who have taken the path of hosting online classes come from the world of entertainment. There have been the likes of Christina Aguilera, Alicia Keys, and even Ringo Starr instructing in various areas of music, while the film world has brought us tutorials from the likes of Jodie Foster, Spike Lee, and David Lynch.

Many literary figures ranging from Neil Gaiman to Margaret Atwood have hosted lectures that explain various aspects of storytelling, while Bobbi Brown has taught lessons in make-up and Diane von Furstenberg has tutored people in setting up their own fashion brands.

Perhaps the most significant of these celebrity-led tutorials has been when political figures have been involved. Not only has there been a White House series of lectures, but even ex-presidents such as Bill Clinton and George W. Bush have become instructors on online learning platforms.

Interestingly, many of these celebrity-led tutorials tend to opt away from focusing on the areas that made the tutor famous. This has meant that we have seen the likes of Lewis Hamilton telling us how to build a winning mindset, rather than trying to teach us how to drive a Formula 1 motor car. As a result, many of the more successful of these online classes tend to mirror the average YouTube tutorial as can be seen in the likes of Madhur Jaffrey offering her cooking expertise or even Armin van Buuren instructing in his DJ skills.

There are numerous reasons why such celebrities are being drawn to hosting online learning tutorials. Obviously, they will get paid a fair amount of money for offering their services, but there are also probably more noble forces at work too. 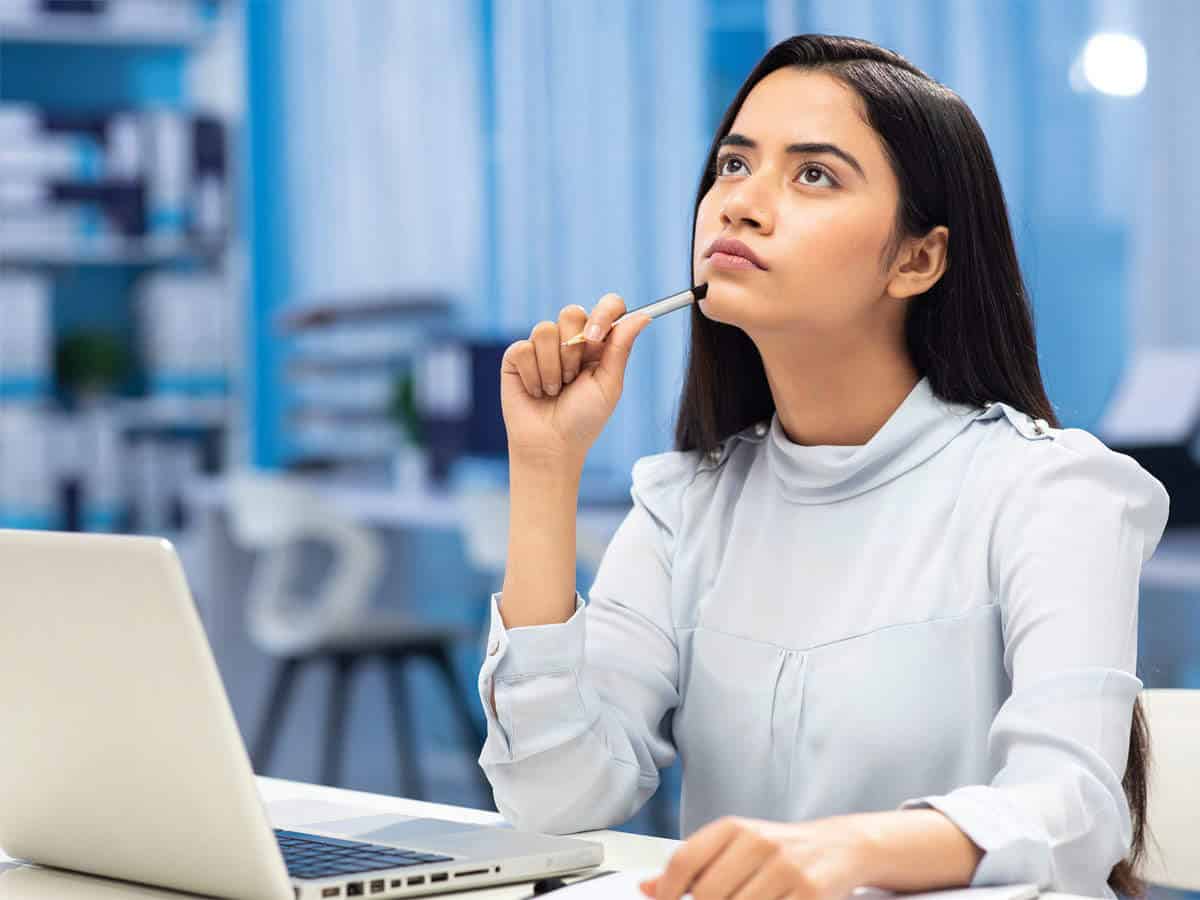 Above all, it’s the sense of giving back that will probably encourage such famous people to bestow their insight upon the general public. Whether it’s a flamboyant figure such as RuPaul offering their expertise or a cult icon such as the guitarist Carlos Santana sharing his wisdom, they wouldn’t be doing it unless they felt that it was worthwhile. All of which hints at the fact that celebrity-led online tutorials could be about much more than being just vanity projects.

While these celebrity-hosted tutorials have the undeniable benefit of helping more people educate themselves, they do have their critics. One of the main concerns is that such clauses are not interactive and therefore they could only provide a basic level of educational proficiency.

Plus there is concern about the cost of the classes as many of the providers host a subscription-based pricing model that may lead people to spend more than they had originally meant to. But on the whole, the boom in celeb-led learning has just shown how online technologies can have a positive impact on our personal development.

Residential Proxies - Are They Worth It?

Here’s The Overview Of The React 16 Course

Top Linux Certifications That Land You A High Paid Job

How to Find the Right Tech Career For You

The A To Z Of Data Analytics Certification

The Unique Challenge Of Creating A Strong Tech Resume