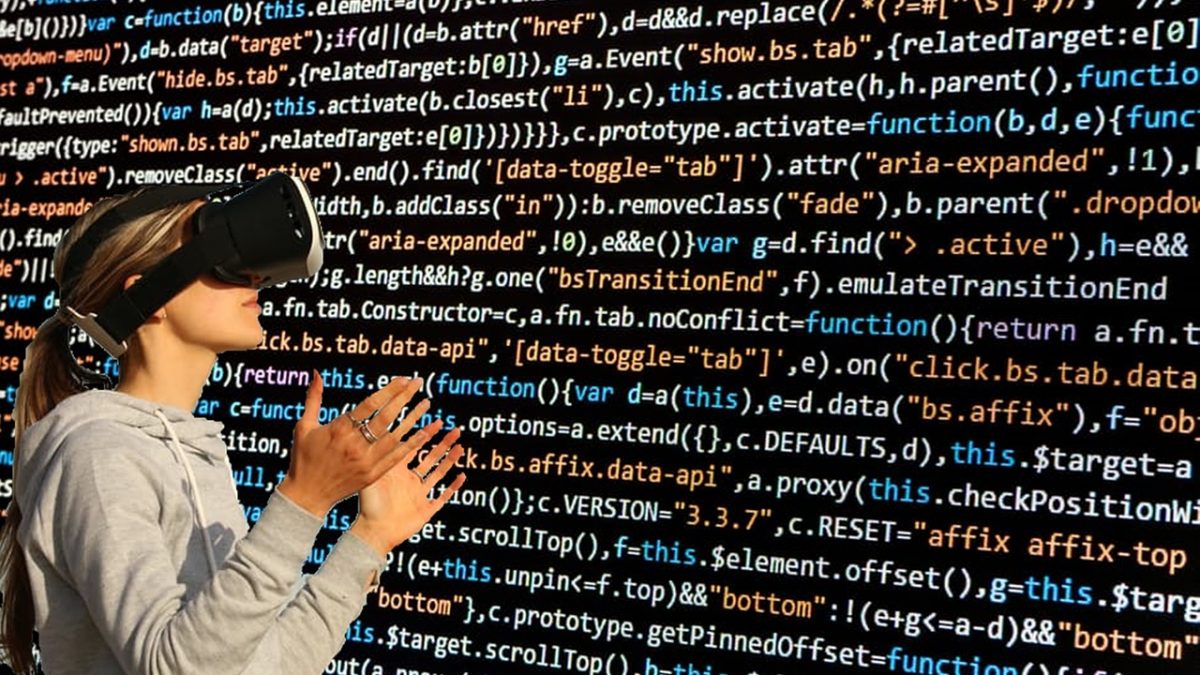 It’s no secret that programmers love cats. The owner of this awesome programming blog apparently loves cats so much that he named his blog after it. Catonmat.net isinarguably the best programming blog in the world. The man behind the blog is entirely self-taught. He learned everything on his own and has worked for half a dozen different companies. He openly shares his programming expertise with everyone. If you don’t believe it, have a look below.

Peter Krumins is the owner of catonmat.net. Peter has over fifteen years of programming experience and he has worked at seven different companies. He’s worked as PHP programmer, Perl programmer, C++ programmer and also as a sysadmin. He loves to play chess and he’s an expert chess player and a certified chess coach. He also has a degree in theoretical physics, because why not. By the time Peter graduated out of high school, he already had so much real-world experience that it was ridiculous. The man taught himself how to hack everything and this has given him really eccentric computing skills. 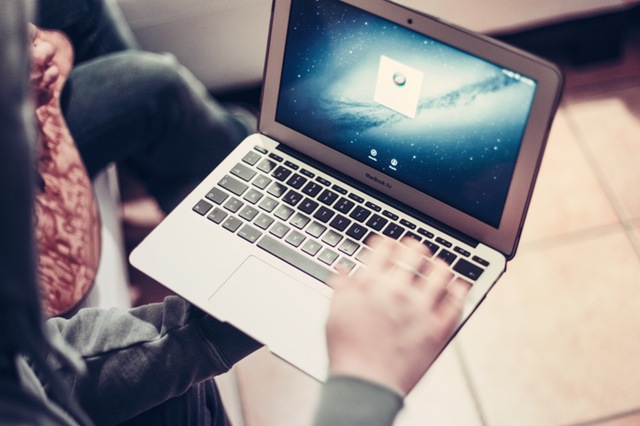 He’s currently the CEOof a cross-browser testing company called Browserling in the Bay Area.His blog is considered to be the best programming blog with over 100,000 subscribers and a huge fan base. He writes about many different computer languages, theory of computers, and his adventures in the Silicon Valley. His favourite programming languages are Perl and Python. He’s a mentor, advisor and hacker-in-residence at Hackers/Founders and H/F Co-Op. H/F isthe largest start-up network in the world and one of most respectedSilicon Valley start-up incubators. Peter is a techadvisor at June, a new recruiting company. Not only that, he’s also a tech advisor at NHS. That’s far from the end of it. He’s a published author, working with No Starch Press and he began his writing career by self-publishing three books. He’s now working on another three titles.

Catonmat.net blog was started in 2007. The blog focuses on “good coders code, great coders code” theme. You can be a good programmer by writing code, but you can also be a great programmer by reusing other people’s code. Why reinvent the wheel and write something that someone already has written? Peter has a really good understanding about programming and he just writes about all the possible programming topics.The full slogan goes “good coders code, great coders reuse, best coders don’t write code at all.” Which is completely true. The best programmers assemble and combine existing libraries and frameworks and get things done. 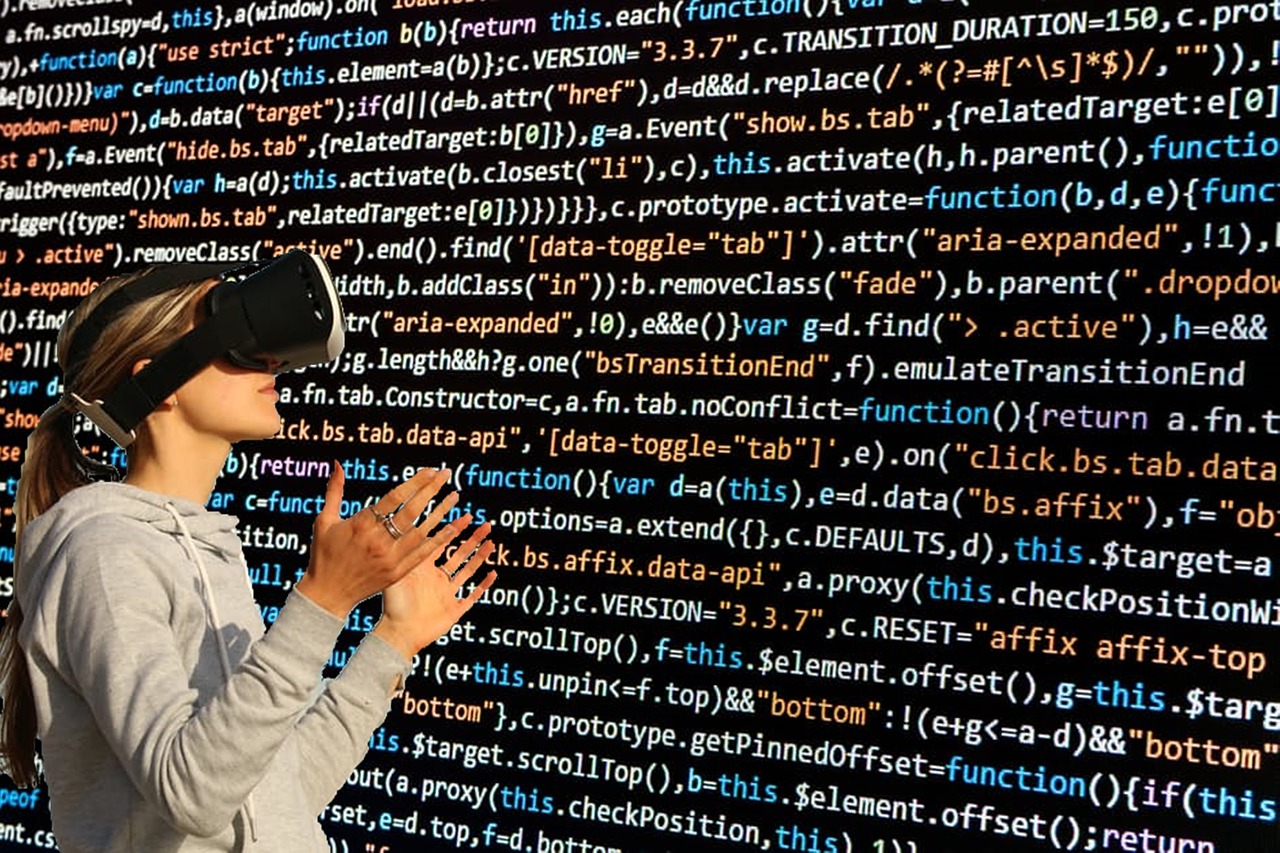 Another theme of the blog is “the hacker’s approach”. This approach means creating cool things with whatever tools you have.It’s more art than craft. For example, instead of using a spreadsheet, use console.table call in the Chrome browser. Instead of using a hex editor, using awk, which doesn’t support binary data but via a hack it does. There are many more examples of this approach on his blog.

Peter’s articles are very insightful and he shares his best insight of every problem he discusses from various points of view. He’s really a world-class hacker who can get anything done with any tools. He often writes about node.js, creating webapps, writing win32 apps, and Linux networking and firewalls, and algorithms. He’s consistently delivering high quality articles. You just have to check out his blog. It’s amazing!

Becoming A Self-Employed Builder: What You Must Do

The Top 3 Ways To Extend Your Wifi Range