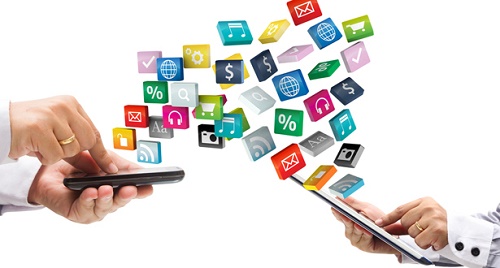 App development is a continually growing industry, with more and more developers jumping on board, and companies developing apps for mobiles and tablets mimicking the performance of a desktop. More and more people are beginning to use their mobiles with statistics suggesting that over 80% of adults now own a smartphone. The growth of the use of mobile phones and smartphones in particular means that more people want to play games, gamble on online casinos whether they’re advanced blackjack players or amateur slots players, and shop a wide variety of products on the go. This is creating a broader audience for the app market, and with people using their desktop browsers less and less, app development is becoming vital in the online industry.

Research on last year’s mobile behaviour showed that in the US, 85% of the time that people are spending on their mobile phones is through apps rather than logging into their internet browsers. As phones are now becoming a central part of our lives, further app development is going to become vital in the online industry, as desktop and internet browsing is slowly becoming redundant. There has been a dramatic increase in the number of apps downloaded onto phones and tablets too. Statistics from an info graphic provided by an American Masters course in management information systems shows that in July 2013, 50 billion apps were downloaded on Android and 75 billion apps were downloaded via Apple. By 2017, it is expected that there will be over 268 billion app downloads on phones and tablets, which is a huge indicator of the importance of app development for the online industry. 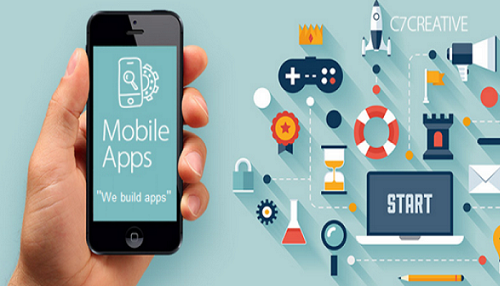 It is expected that this year, 1 billion smartphones will be sold, and with the growth in smartphone use, and the growth in app use, companies are quickly beginning to turn to app development in order to not only continue to cater for their existing customers, but also to open up to a new demographic of potential customers. Cross-platform app development is equally as important. With a desktop browser, a person using any branded computer or laptop can access it, so it is important to mimic this with cross-platform/multi-channel apps. This means that Apple, Android and Windows users can all access these apps, which is particularly important with the regular explosion of new devices.

Many people believe that apps will eventually supplant standard internet websites the way that mobiles replaced land lines and DVDs replaced videos. The simple fact that most mobile apps can be accessed without the need of Wifi, 3G and 4G, although the widespread accessibility of mobile internet connection and free Wifi now allows apps to easily connect to the internet, is one of the main reasons why this is a generic belief. Also, most companies have optimised user interfaces on their mobile app, and many apps generate faster loading times compared to their browser. 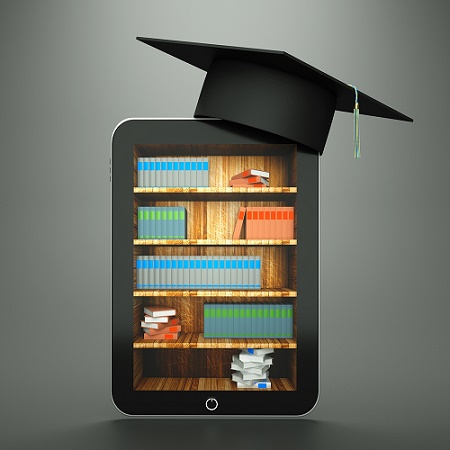 With mobile apps being a lot more secure than they once were and with the huge growth in people wanting to use certain websites on the go, mobile apps have become increasingly popular. With areas of online, such as online marketing, beginning to rely on mobile apps to attract customers, app development is beginning to gradually take over the traditional internet browser. Through the use of push notifications regularly encouraging and engaging users and also wearable technology such as the Apple Watch beginning to blur the lines between online and real marketing, apps are vital for the growth and development of the online industry.

How to Handle Business Data Storage?

How To Asess The Budget To Develop An App?

How To Improve Your Web App Development Project