Home > Programming > Why AngularJS Developers Are in High Demand
Programming

Frameworks developed on the basis of JavaScript always attracted the attention of developers and customers. Answering the question why to use JS frameworks, it is worth to mention the following three reasons.

It is for these reasons that AngularJS developers are in demand all over the world and companies seek to hire AngularJS developer for their projects. Let’s find out the brief history of the most popular JS framework and its main advantages during software development.

A Bit from the History of AngularJS

For the first time, AngularJS was introduced in 2009 by two developers from Brat Tech LLC. Further, Angular was released as an open source library. Now the project is staffed by Google.

Angular 1 quickly became popular as those who came from other development environments discovered in it a familiar MVC template for creating single-page applications. In 2012, the search engine released a special plugin for Google Chrome – Batarang. It makes it easy to configure applications that are written in the framework. In 2014, the development of the second version of Angular began, which is mainly aimed at the development of mobile applications. After the modernization of Angular 1 and the redesign of some parts of the framework, Angular 2 vs Angular 1 developers in one voice said that this was a real breakthrough.  At the moment, the number of training materials on the framework is steadily growing, and the market needs a real Angular expert. As for the future versions, they do not contain significant changes or improvements, however, an Angular 4 developer is still demanded.

On November 1, 2017, Google announced the major version of Angular 5.0.0, code-named “pentagonal donut.” The new version includes new features and bug fixes, and at the same time, the main emphasis was again on reducing the size of Angular, making it quick and easy to use.  Angular 6-beta is already available and can be tested in a free mode. 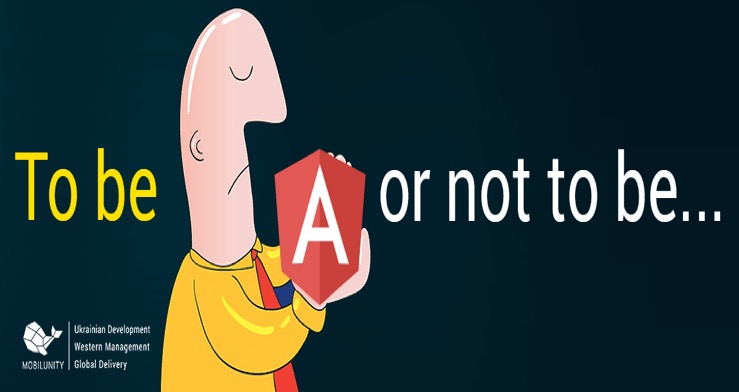 Taking into account the above mentioned, it is possible to come to the conclusion that Angular has become a truly corporate framework, with which you can not be afraid to build large applications. This was mainly due to the understanding of the experience with the first version of Angular, a chain of correctly accepted solutions, for example, the choice of RxJs and Typescript, as well as the integrity of the solution.

How To Ensure Maximum Software Outreach With Your Business

Why Students Should Use Temp Agencies To Find Part Time Jobs