When Interests Rates Are Permanently Low Where Do Companies Invest 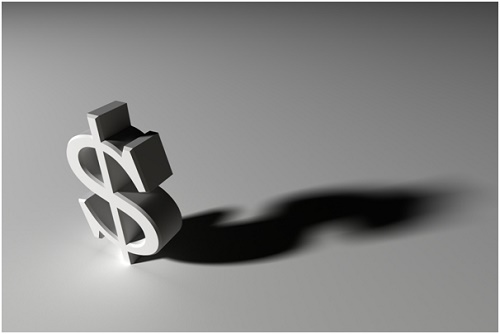 Western governments around the world have kept interest rates at zero, or near zero for over a decade. We’re yet to feel the sharp end of the economic fallout from these policies. But it’s already hitting businesses today. When interest rates are so low, where do businesses invest?

After the fallout of the 2008 recession, central banks all over the world dropped their rates to zero. It was a monetary policy tool, ostensibly designed to stimulate the economy. But it hasn’t done that. And more and more people are now saying that it’s nothing more than a tool to prop up big business and banks. Recently, the Bank of England made the decision to lower interest rates in response to Brexit. That they were already at a rock-bottom, 0.5 percent didn’t seem to bother its governor, Mark Carney. According to the official narrative, he had to lower them, otherwise, the UK would have entered a recession. The standout case here is the Federal Reserve when earlier this year, Yellen unexpectedly raised rates slightly.

Most businesses have been operating under the assumption that interest rates will one day rise again. That means that they have been investing in high-valued stocks. It’s a temporary measure as they see it, and one they can abandon once rates rise. But what if rates never rise again? What if central banks continue to push interest rates down and prevent honest saving? What does that mean for stocks?

There’s some great advice here at Money Morning on the subject of what businesses can do. But suffice to say, it looks as if we’re in for the long haul when it comes to low-interest rates. Central banks have been promising to raise rates for years, keeping the market believing that they will eventually rise. But each they promise to raise rates, the rate increase gets pushed back. Yellen’s recent rate hike was more token than real. A tiny half-a-percent rise was probably more about manipulating expectations than anything else. She knew that if she didn’t act, then markets would have seen through the Fed’s rate hike promises.

So where should businesses be investing?

Eric Lascelles of RBC Global Asset Management has argued companies need to invest outside government bonds. Right now, the ten-year yields on government bonds are running at 2 percent. That’s a far cry from the seven percent-plus returns investors got at the start of the last decade. Lascelles believes that companies must now accept that rates aren’t going to rise. The only viable option is for them to change their portfolios radically to help their businesses grow. 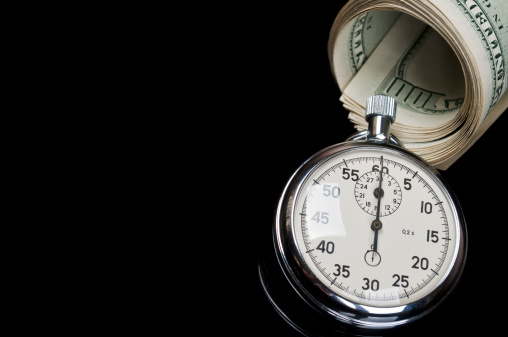 High yield corporate bonds grant businesses higher returns. But they’re also a lot riskier. Many high-yielding bonds are in emerging markets. Again, this is an opportunity to make a nice return, but it also comes with a higher chance of default.

Companies can also investigate investing in provincial bonds. These usually pay a little over the 10-year rates paid by most governments, perhaps 1 percent. And they’re also extremely unlikely to ever default. Beyond that, businesses’ options are limited.

Getresponse Review – The Ideal Online Marketing Platform For Any Business

A Simple Guide To Being Attractively Versatile Iin Your Business

How To Choose Leave Management Solutions To Streamline HR

How AI Will Change The World in The Next 20 Years

The Business Of Efficiency: Green Innovation

Use Integrated Marketing to Craft a Cohesive Brand Identity