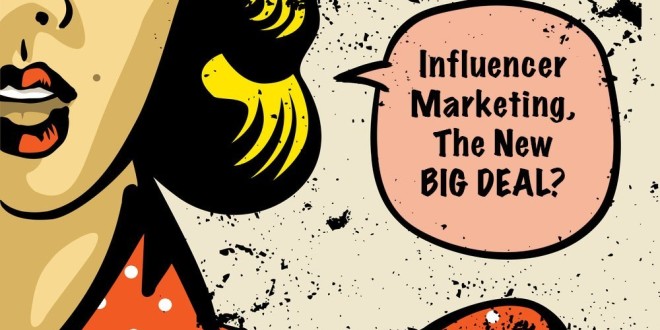 Here are fiveof the most transformative benefits to marketing through influencers:

1. It Provides a Superior Foundation of Trust

It’s a well-known fact that word of mouth is one of the most powerful marketing tools that you can use to gain more clientele. And there’s a specific reason for that. Most people will trust second opinions from people they know more than the word of companies, simply because they are conscious of their true intentions, which is simply to sell. Even the term “mass media” implies the inherent limitations of trying to use it as a sole means of building real trust and credibility with a market. But with influencer marketing, the audience is receiving information about your products from other people with lives, perspectives, and needs that are truly relatable to them.

There is no better foundation available to marketers upon which to build trust than the level of relatability that’s offered here.

2. Some Demographics Are Moving Away from Traditional Media

Large portions of the population are veering away from traditional media, which limits the audience you can reach through traditional advertising. As a matter of fact, according to a study from Think with Google, 18 to 49 year old’s today spend 4% less time watching TV on average, and 74% more time watching YouTube videos. Influencer media channels are even becoming a primary form of entertainment for many people in that age range. And this is only the beginning of a trend.

We are seeing the birth of a demographic that prefers to consume media this way.

3. It’s Cost-Effective at Lower Costs than You Might Think

One of the greatest advantages of influencer marketing is the high ROI it offers. Companies spend hundreds of thousands of dollars on product placements and marketing campaigns, but hiring the services of an influencer can cost a fraction of what it would cost for a media buy – in fact, through aggressively working with micro-influencers, you could execute a six-month campaign for $10k-$20k that could reach a few million highly-engaged consumers. And it’s the connection these influencers have with their audience that’s behind the high potential for return. 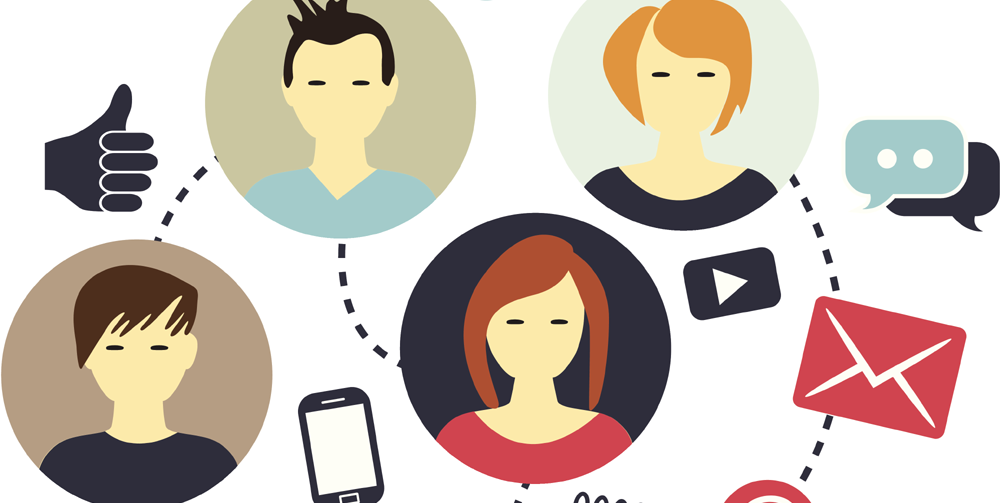 The quality of their audience’s attention, coupled with the low production cost, can make this extremely cost-effective if you choose your influencers carefully, and develop strong relationships with them. It makes sense to opt for a quality platform such as Ambassador’s influencer marketing software which can assist you in connecting with influencers easily.

4. It Allows You to Connect More Closely with Your Audience

But when social media users start boosting your influencer campaigns for you, the results are truly amazing.

5. It Improves the Quality and Reach of Your Content

Content marketing and influencer marketing work hand in hand. As a matter of fact, influencers can promote your content or even create content for you, giving you direct access to an audience you already know you want to reach. While content creation is on the rise, content engagement has been steadily decreasing, withinternet users looking to influencers as sources of good content that’s already been vetted, inspired, or even created by a reliable and relatable source.

An integrated approach to your marketing will always provide dividends – the return on the whole is greater than the sum of its costs. But it hardly gets any easier than this.

Using The Latest Technology To Keep Your Business Financially Sound

Benefits Of Integrating CPQ With CRM

How To Replace A Sales Executive On A Deadline