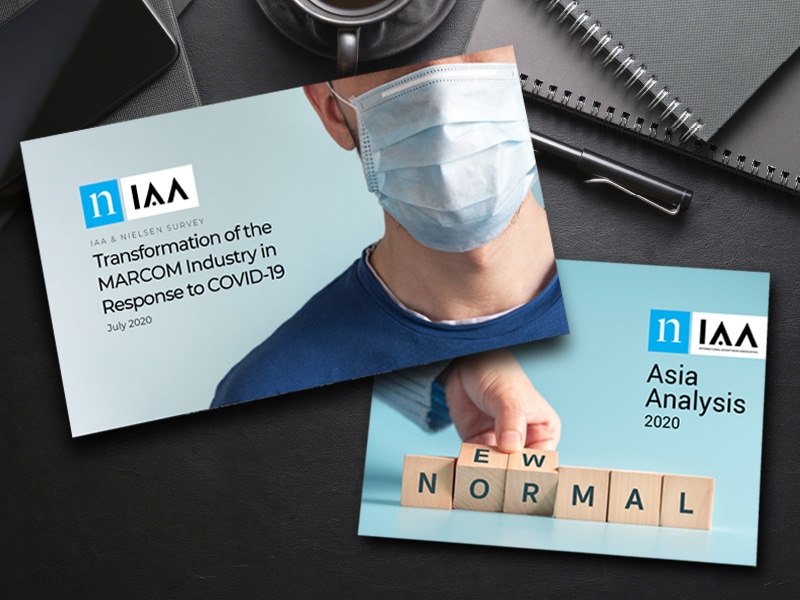 Whilst content is king, typography should also now be high up in the monarchy of marcoms as new research reveals the power of the font.

Because according to the study by promotional products retailer 4imprint, the importance of the font businesses choose throughout their marketing channels, from email blasts to display advertising, even your company’s social posts and branding, can play a vital role in their marketing messages.

The findings reveal that typography is as important as the message for almost three quarters of us (70 percent) who insist what typeface is used is as revealing as the content. 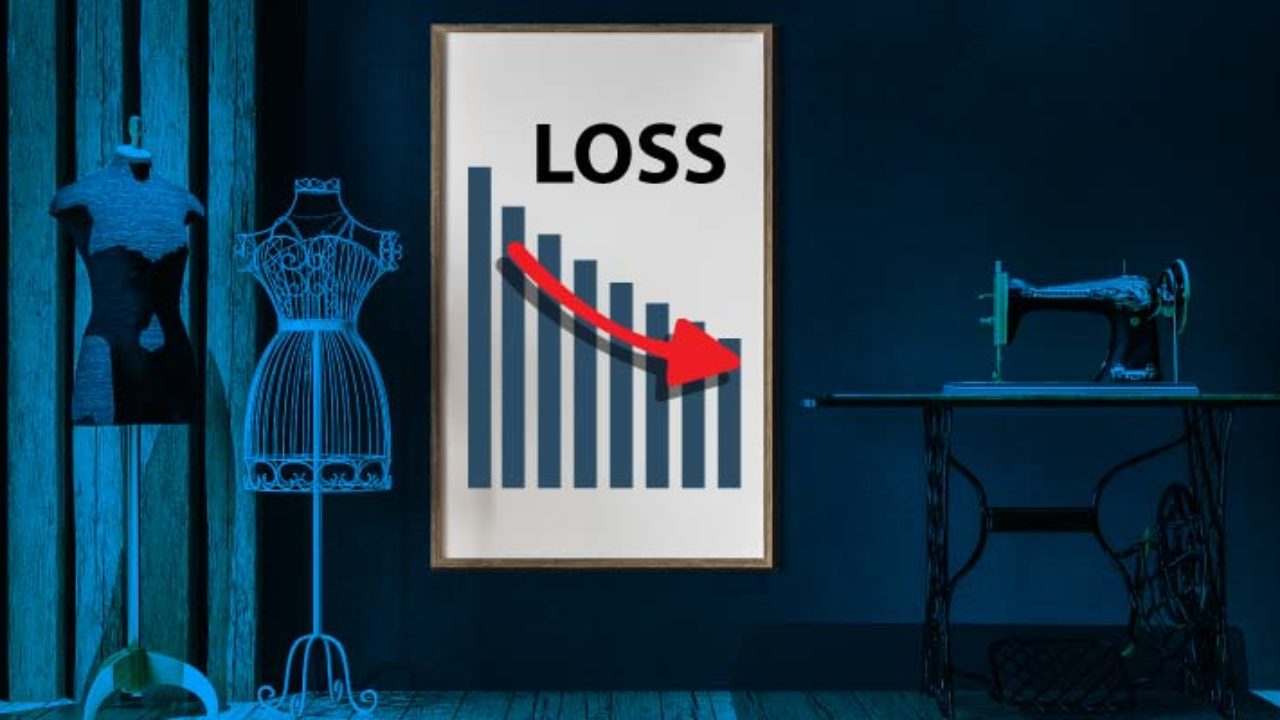 In fact, three in ten (31 percent) of those polled said they make a first impression of someone or their business based on something as commonplace as their email font before they’ve even met them in person.

According to the data, businesses who use Arial are the most likely to be serious and professional, for 37 percent of the nation.

Whilst Times New Roman font users are likely to be perceived as ‘traditional’ (14 percent), and those who opt for Century Gothic are more inclined to be academic and bookish (10 percent).

Pacifico users are adventurous and extroverted (20 percent) while Rockwell users are perceived as ambitious (10 percent).

Worryingly nearly two thirds (63 percent) of respondents said that they wouldn’t read any form of marketing literature if it was written using the Comic Sans MS font! To read the full report on why typography matters click here.

It’s clear that the font we use can make a lasting impression. Throughout your marcoms consistency is key and repetition is one way to keep your business front of mind with so much noise to cut through, which is why brand consistency is more important than ever, according to many.

“From the choice of colours and fonts to the logo, imagery, and tone of voice — brands need to build a consistent presence across all channels,” says Techwyse.

Adding, consistent branding is an important aspect of brand building because it fosters recognition and builds trust by offering the same user experience across touchpoints.

What’s more, it’s a brave new world and one where artificial intelligence is playing its part when it comes to cutting edge design and typography, making more of the decisions across marcoms and taking over much of the grunt work.

Imagine a website that builds itself? Well it’s nearly here, known as ADI (Artificial Design Intelligence), and fonts also play a large part in that according to the robotic and automation experts: “Where ADI may even be seen as a way for designers to become more efficient. It has been suggested that ADI could assist in the design process by suggesting layout variations and improving the font selection process, while still allowing web designers to take on the more creative aspects of website building.”

Let’s hope the robots take on board these findings too and are as sensitive to typography as it seems the British business world and consumer is.

The Importance Of Capturing Sales And Marketing Data For Your Business

Is Your Company Sending The Right Message?