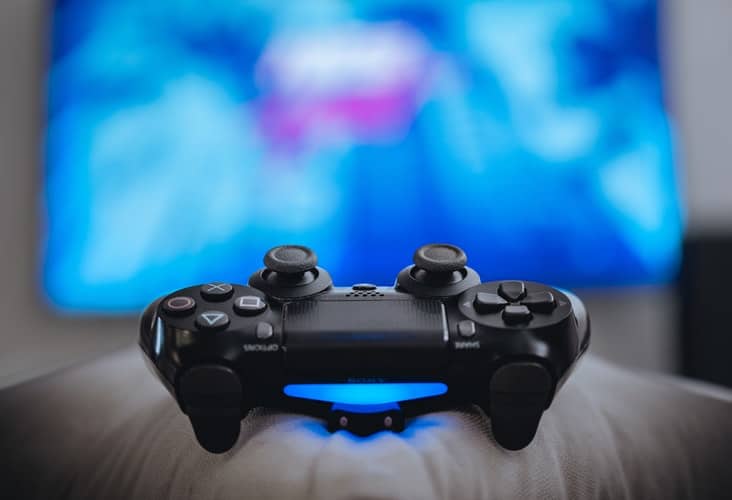 In times gone by, gaming represented a largely insular pastime – something we enjoyed alone, or as part of a small, close group. Then, of course, the internet entered into the ring and, with it, brought MMORPGs (Massively Multi-Player Online Role-Playing Games) which have no become firm staples in our gaming rosters, as well as easier communication and the ability to host events that overcame geographic restrictions.

What this means is that, now, the gamers, developers, and critiques of the world are able to come together en masse to celebrate the industry’s successes, and collectively share in the anticipation of another game changing announcement, drop, tournament or launch.

2021 is no different, and already we are able to boast a full calendar’s worth of events designed to bring the global gaming community together, and celebrate an industry in motion. Read more below. 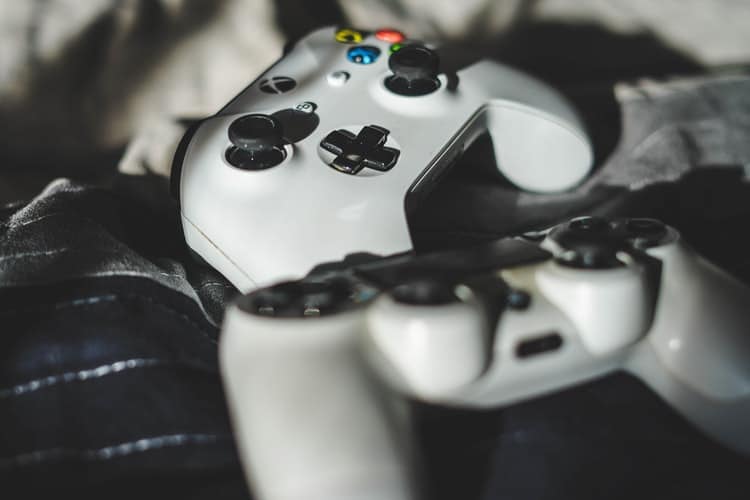 The World Series of Poker

The World Series of Poker (or WSOP) has been an annual event for considerably longer than some of the other entries on this list, having first taken place in 1970 within the infamous Horseshoe Casino in, you guessed it, Downtown Las Vegas.

Of course, the tournament has undergone considerable transformations since then – and the stakes have continued to grow higher still, particularly as a part of the event has found its roots within the world of online poker.

From the hallowed halls of the Horseshoe to leading digital destinations like GGPoker, the recent announcement of the schedule for the World Series of Poker 2021 promises yet another highpoint for our gaming calendars this year.

The Steam Next Fest

2021 marks the first year since Valve renamed their highly-anticipated Steam Game Festival, which has represented an annual highpoint among gaming communities since the winter of 2019. Already, the even has garnered significant traction among Valve’s userbase, and has broke away from The Game Awards to become an occasion in its own right.

From livestreams with leading and indie developers to game demos – and, inevitably, a few surprise announcements – the Steam Next Fest is certainly ready to draw a crowd this June.

Since the 29th of March 2021, the seventh iteration of the semi-professional European League of Legends Tournament has been ongoing, with the regional leagues broadcast via Twitch and YouTube, and gradually inching us toward the apex of the entire event: the grand final on the 2nd May this spring.

With €150,000 waiting to be handed out to the top sixteen teams – and a healthy prize pot of €40,000 waiting for the Masters’ champion team – it’s safe to say that, as we begin the final countdown to the May play-offs, the players and spectators alike are hanging on the edge of their seats. 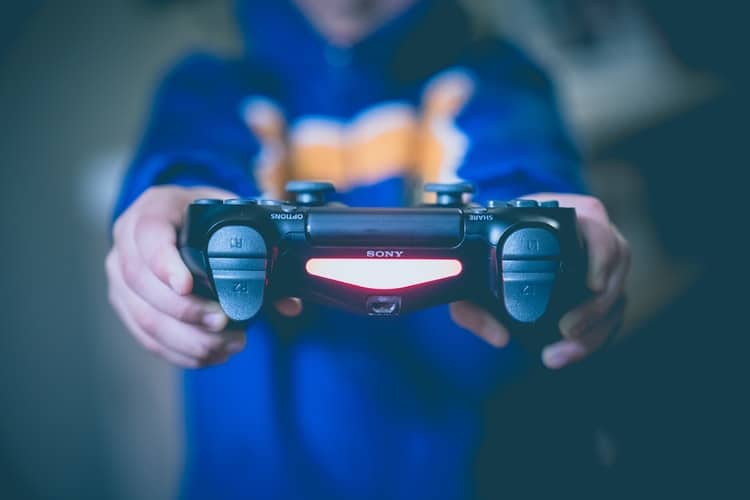 If there were ever a time to celebrate the gaming successes of past, present and future, it’s the Game Developers Conference. Not only does this week-long multi-track event offer the perfect opportunity for industry insiders and fans to reconvene, but it also marks the Independent Games Festival Awards, as well as the Game Developers Choice Awards – both of which will be streamed online, to a global audience.

The year 2021 may well feel as though it has already got itself underway, but some of the biggest moments in the gaming world have yet to make their entrance. Until then, work on your Wi-Fi connection, watch this space, and be sure to clear the calendar for a wealth of upcoming events brought to you by the global gaming community’s biggest and brightest.

Enhance Your Mobile Gaming Experience With These Smartphone Tips