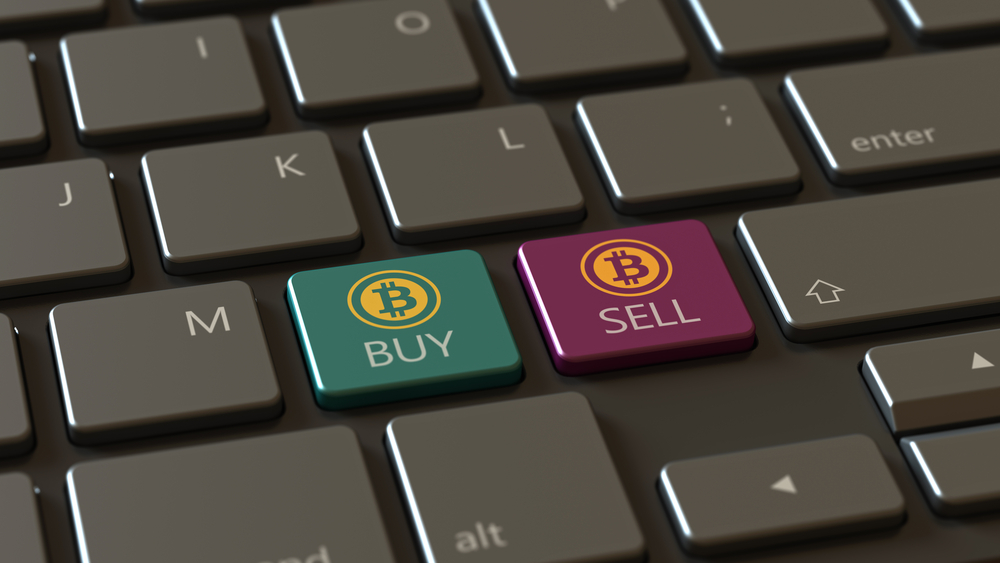 Stock market investment is risky at best, and catastrophic at worst. Political unrest, a CEO scandal, a tech issue or a poor decision can all wreck a company’s prospects in moments and derail financial plans for even the wiliest investor. It’s difficult to predict what will happen in the next week, let alone the next year – but it’s still fun to try, and the results can sometimes be surprising.

For example, there cannot be many people who have not used Amazon at some point, and usually with success. Amazon Prime and Alexa are popular, and there would be a temptation to think that whatever CEO Jeff Bezos does or decides will turn to gold, so that when a potential to move towards bricks and mortar grocery stores is mooted, investors should take note.

However, global firm UBS considers that many of the advantages that we know and love about Amazon’s online services, such as price and ease-of-use, will be neutralised, and instead lean towards investment in more established shopping giants such as Sainsbury’s and Tesco for growth in 2018. 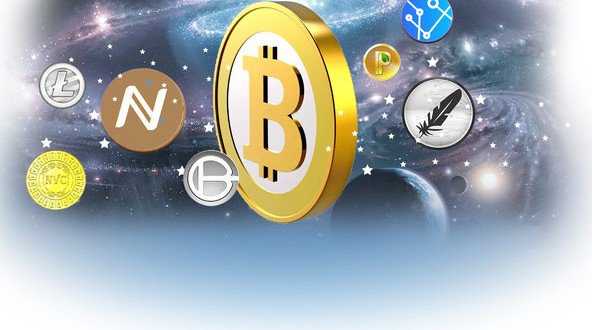 Cryptocurrencies will surely remain as volatile as ever. Investors will continue to invest in the currency themselves or options around them, and won’t know any more than someone on the street whether bitcoin will hit $10,000 or plummet to $2,000.

We can also imagine that the market will allow newer iterations. It’s estimated that there are currently more than 900 cryptocurrencies on the market, vacillating in and out of existence and popularity. Some will serve a specific purpose that may even be unsavoury (one can guess, for example, what ‘Potcoin’ may be used for), some will piggyback other cryptocurrencies or platforms to exist or grow, and others will be built from scratch or arrive from nowhere.

Tech will continue to be of massive focus, particularly in green technology and AI. Note that massive doesn’t necessarily mean successful, at least in the short term. The Telegraph attempted to list seven companies that work in the field of autonomous vehicles, including work on emergency braking, artificial intelligence and ‘vision systems’ – but started with the reminding us of the ‘painful memories of the tech bubble bursting at the turn of the millennium’.

Another area of interest is cloud technology, and its continued adaptation by established giants and newcomers alike. Adobe’s profit forecast for 2018 has already raised eyebrows, based largely on a successful cloud transition that has bumped up share growth by around 50% in the past year. Another tipped tech company is AMD; the cloud computing server chip producer has already seen rises of more than 100% in the past year, and Wall Street analysts can see further good things in 2018.

Finally, political unrest and a lack of clarity will continue to sway the opinions of people around the world. With Brexit negotiations seemingly pushing the pound downwards, running parallel to the thorny issue of Catalan separation and the ever-present threat of terrorism, would anyone be truly confident investing in Euros or pounds at the present time, no matter which metatrader they utilise? How about dollars, with the most controversial president of all time at the helm? These are the conditions that currency traders must live with – and one never really knows what’s around the corner. As ever, the trick is spotting upheaval – and learning how to make drastic change work in your favour rather than against it.

The Ultimate Guide To Creating A Website - Step-By-Step Tutorial

Transforming Human Resources To A New Level: Challenges And Opportunities 2020

How to Track Someone’s Location by Cell Phone

10 Reasons To Pay Expert Writers To Have Your Essay Done

Four Things To Do About Your Broken Phone Screen