What Mobile Trends To Expect This 2017 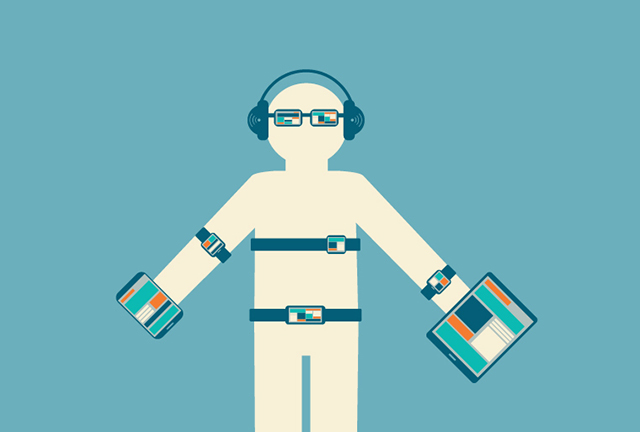 The world’s a blur as changes in the tech world have sent waves of these in different fields and businesses, changing landscapes. Have you been able to catch up? Before you get lost in another series of new trends and innovations, here’s what to expect so you can get ready to surf the waves of change.

We’re now seeing consumers use mobile apps differently these days, requiring more on-demand tasks to be done. Uber is rising to the occasion, having an edge in the competition with their on-demand private car booking app. The company has now launched several new services optimizing their on-demand system. The firm has launched UberRush, an on-demand delivery app targeted to aid businesses, and UberEATS, which focuses on food delivery. These aren’t as widely available as their original service as they’re concentrated in select areas as of now.

Industries are now undergoing “uber-ification” as more aspiring entrepreneurs are now attempting to create on-demand apps to cater to different needs. Not all are working out, though, such as Lavanda, a laundry service app, which pivoted into an Airbnb management company. Yet as more companies are learning from their mistakes and the competition’s, the tech world remains hopeful for similar apps.

Using Uber again as an example, the app allows in-app payments so you don’t have to pay cash upfront. Many mobile applications have followed suit. In fact, WeChat, a messenger app in China that has evolved into an all-in-one app, has features such as billy payments for dining at restaurants and taxi bookings. All of those use in-app payments as the main method.

Even banking transactions can be done on mobile phones through the bank’s app. There are now talks that mobile wallets and virtual currency are the future of financial markets. Businesses have been encouraging developments for “contactless payment.”

These mobile transactions are also quite helpful in several other industries as well. We see how this can significantly improve the online security of transactions for the sports and betting industry.  Players all around the globe can now make payments and place their bets with the help of this technology.  You can read more about that here as well.

We’ve seen different companies release gadgets, mostly smartwatches, as “second screens” for smartphones. Although this got the attention of consumers, it hasn’t drawn them in. Firms are now moving towards creating tech that are slowly becoming more independent of mobile phones such as watches that can take and make calls. One example of bold, exciting developments is virtual keyboards instead of actual pianos through virtual reality (VR) headsets and haptic gloves. The latter is designed to mimic the physical sensation of using a real piano.

The tech industry is also now working on integrating data fluidly with the day-to-day lives of individuals through augmented reality (AR). Predictions on what this future would seem like is having an artificial intelligent personal assistant which can even drive cars and pick-up kids for their parents. Although it’s highly unlikely we’ll be seeing this manifest this year, innovators will continue to be laying the foundations or building on them for 2017. It might not be as far as we might think.

The competition for machine learning developments is expected to increase this year through applications and digital assistants. Despite this growth, the self-driving cars are thought to possibly lose traction this year, so to speak. People will be more open to integrating the use of machines into human lives but AI could end up swallowing the Data Science community. 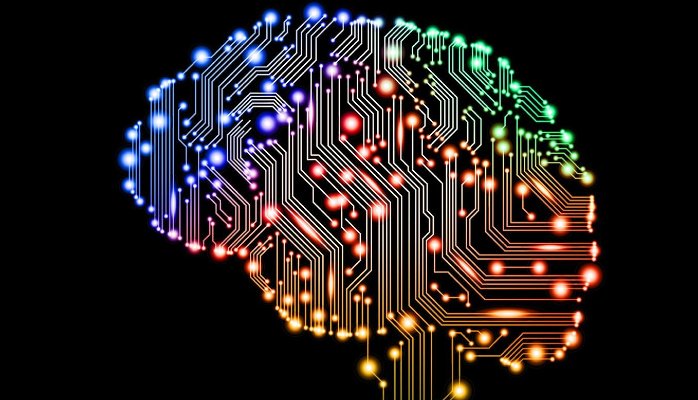 You may not have ever written a single line of code in your life but, with an eye for solving a need and user experience, you could design the next hit mobile app. Beginning late of 2015, we saw the launch of platforms created to allow non-tech-trained individuals design their own apps. Karen Devine, CEO of QuickBase, says this plays on the strengths of millenials, “who are digital natives and just inherently turn to technology to solve these kinds of problems.” Their software uses a drag-and-drop feature to put together elements, forming a functional application. It’s sure to contribute to the improvement and rise in number for applications we’ll be seeing this year.

Given how technology is increasingly helping us make our lives easier and how it’s becoming a seamless part of what we do everyday, we need to maintain that data connection more than ever.

What Are Unique Features To Microgrids?