Home > Gaming > What Lies In Store for the Future of the Gaming Industry?
Gaming

What Lies In Store for the Future of the Gaming Industry? 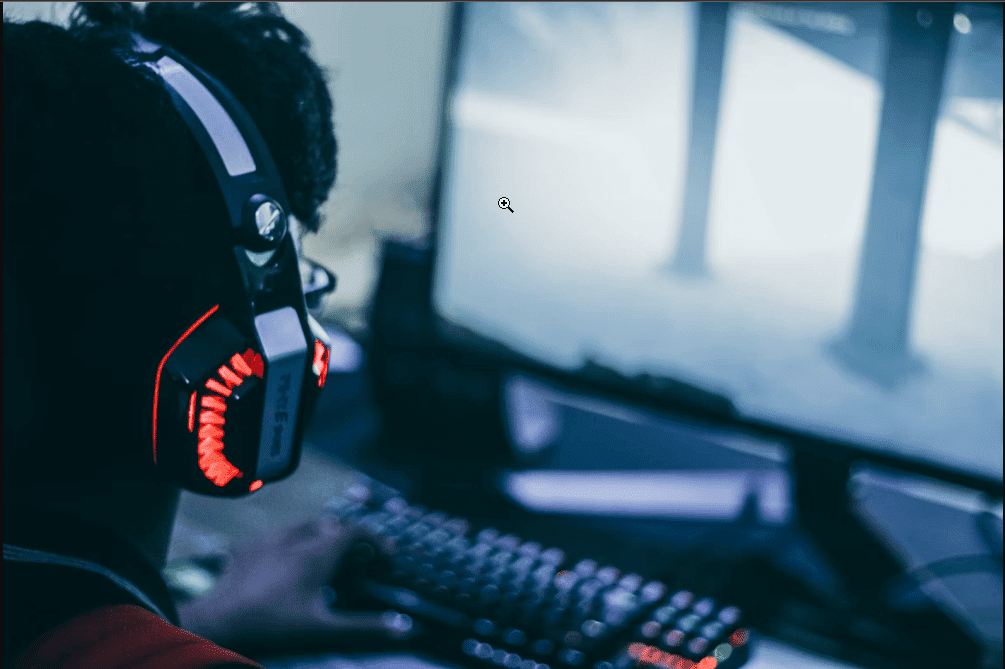 Gaming is a hobby that millions of us enjoy every day. Interest in it has grown dramatically over the last decade as smartphones and the internet have made it easier for people to start playing.

This has helped the gaming industry to grow to be worth around $150 billion with forecasts that it could reach $250 billion by 2025. However, to achieve these eye-watering numbers, the industry will need to continue to innovate, creating new ways for gamers to enjoy their content and extending the monetization opportunities.

This shouldn’t be too difficult for the industry as it has a long history of continually pushing the boundaries of technology and being creative with its content. For example, over the last decade, we’ve seen virtual reality gaming come into its own, most major publishers find a way to increase their profits while giving away their games for free, and mobile gaming begin to challenge the quality and scale of console and computer releases.

So what can we expect from the gaming industry in the years to come? 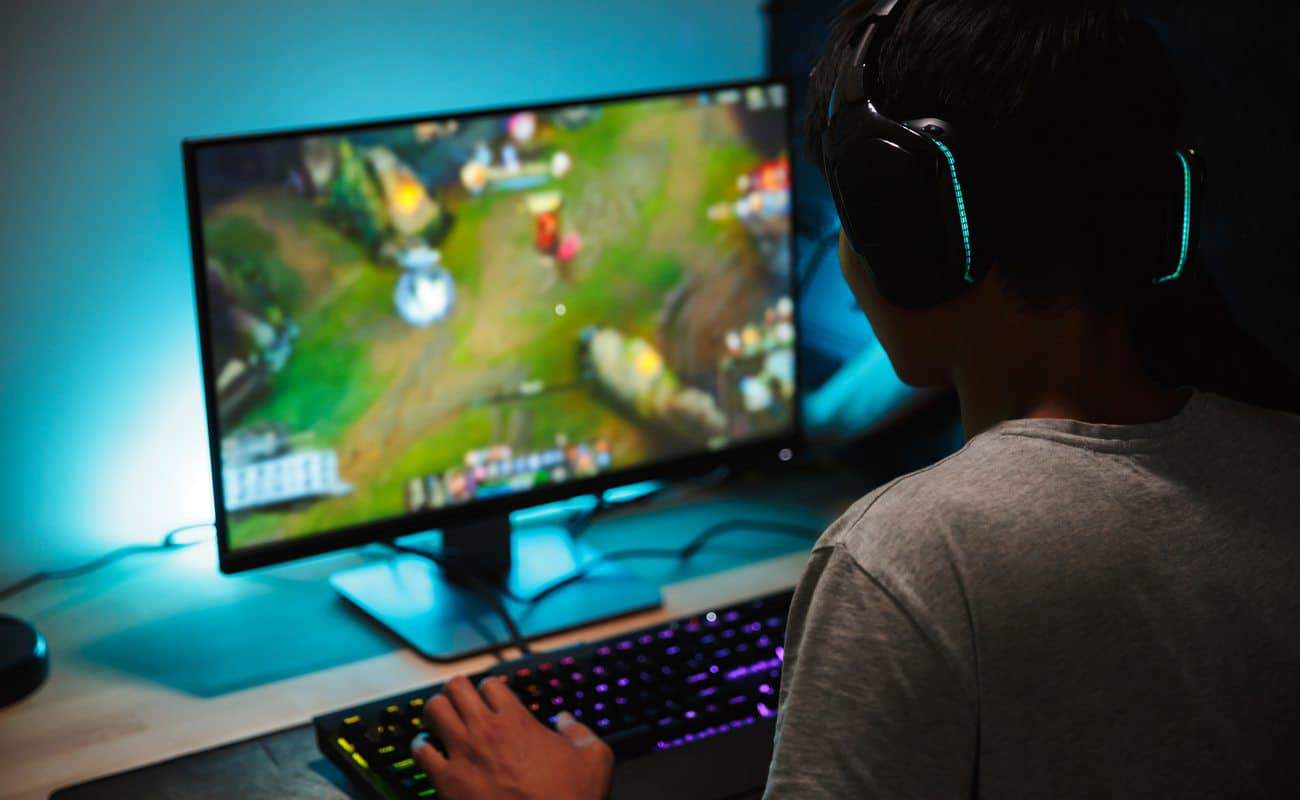 In the early days, there was a lot of repetition in the gaming industry. The early 1980s was filled with clones of Space Invaders and Pac-Man, while the end of the decade saw a torrent of side-scrolling platformers. The early 1990s became the era of the Tekken-style fighting games, followed by an explosion of first-person shooters.

While many of these genres remain popular today, they compete in a much more diverse space.

Of course, franchises like Call of Duty, Mario, and FIFA remain popular and their annual releases continue to sell well, but entirely new ideas like battle royale and casual RPG titles have proven that the industry is not creatively bankrupt.

iGaming companies are also getting very creative with their ideas, designing casino games that appeal to different types of players. For example, PokerStars Casino has created a set of exclusive video slots like Diamond Stars and Big Blue Bounty, as well as a form of contest known as Casino Races that adds a new dynamic to gameplay.

It seems highly improbable that the gaming industry would change tact in this respect. Variety helps publishers to reach a much wider audience as it can appeal to different tastes and playing styles. If anything, we can expect to see even more variety in the years to come as developers continue to push the boundaries of technology and experiment with new ideas. 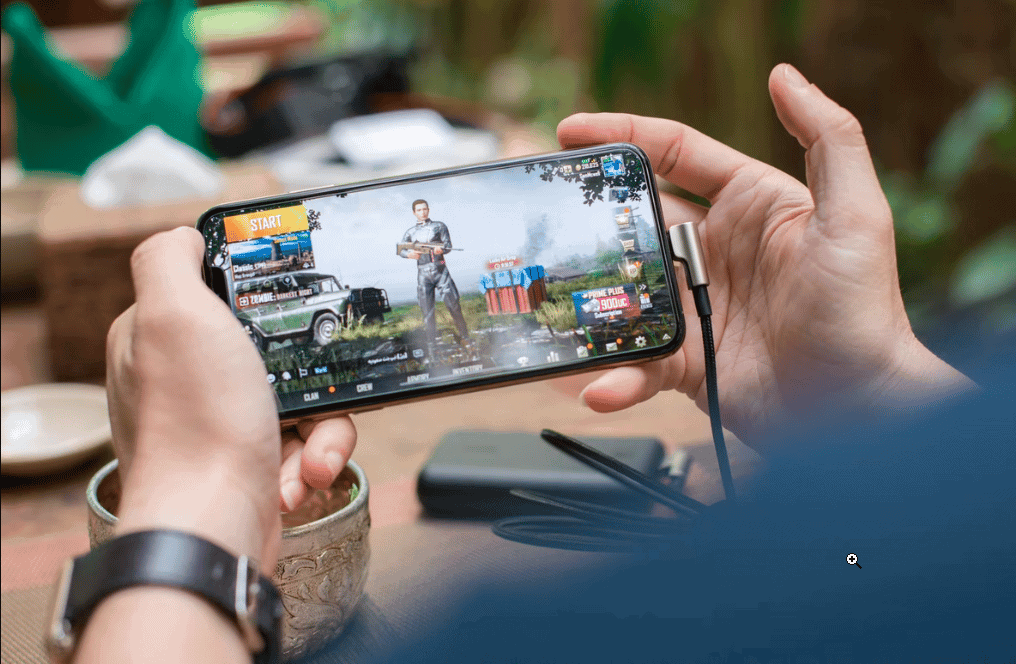 AAA titles cost a lot of money to develop. The budget for games like Grand Theft Auto can be just as large as the cost of producing a blockbuster movie in Hollywood.

This cost needs to be recouped in some way or another and the traditional approach was always to charge a fee for players to buy the games upfront. However, as games got larger, they required bigger teams and more resources and it became difficult to charge more than $60 for a AAA title.

That’s where the microtransactions came in, providing gamers with additional content after they’d already bought the game. Over time, they’ve become the main way for publishers to generate revenue from their content and many have opted to remove the upfront cost entirely.

Free-to-play games have proved to be popular among players and incredibly profitable for publishers. With that balance, it seems likely that we’ll see even more of this in the future.

Non-fungible tokens (NFTs) exploded in popularity last year as tech-savvy investors and crypto enthusiasts got excited about the technology.

They’re still in their infancy, but some influential names in the gaming industry have stated that they believe NFTs could play a big role in the future of gaming.

EA has publicly stated a desire to incorporate them into their content in some form, while Ubisoft has already begun experimenting with a blockchain-based system for buying, owning, and re-selling in-game items.

Players have, so far, been less enthused about the prospect of using NFTs in-game, but similar opposition was seen towards microtransactions in the early days and that has, for the most part, been overcome.

Best Games To Play On Online Casinos For Newbies

What Is Net Zero, And Why It’s So Important For The Climate?