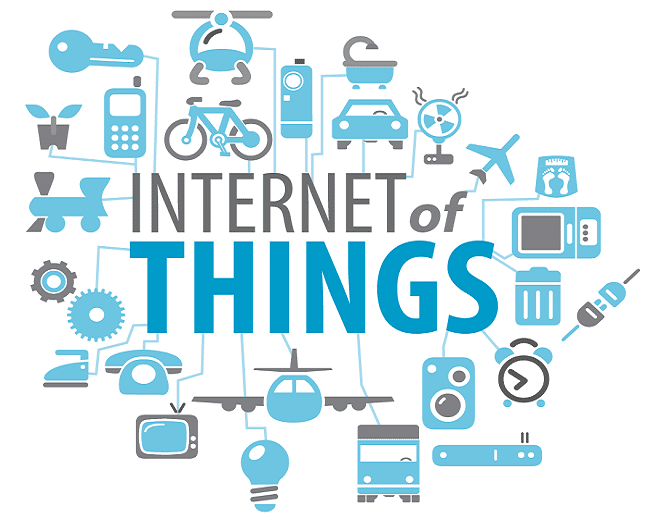 In the industrial sector, there is often a great deal of discussion about SCADA and the IoT, and often the terms feel like they are interchangeable. However, they are not really. Both mean some very different things, and it is important to understand the differences, and yet how the two often work together.

Here is a simple explanation of the differences between SCADA and the IoT.

SCADA stands for Supervisory Control and Data Acquisition. This term has been around as long as there have been control systems. Initially in the 1960’s these were made up of automatically tripped levers, alarms that responded to sensors and informed operators of issues, and other simple mechanical systems.

Once computers became more common and sensors improved, systems were updated accordingly. As devices became smarter and companies began to  use more robotics in production type systems, SCADA has been transformed.

So, who uses SCADA systems? Initially the oil and gas industry, water delivery, sewer treatment, telecommunication and power companies used the technology to monitor grids and networks and ensure continuation of service. However, as SCADA has become more sophisticated, it impacts more industries than ever before. 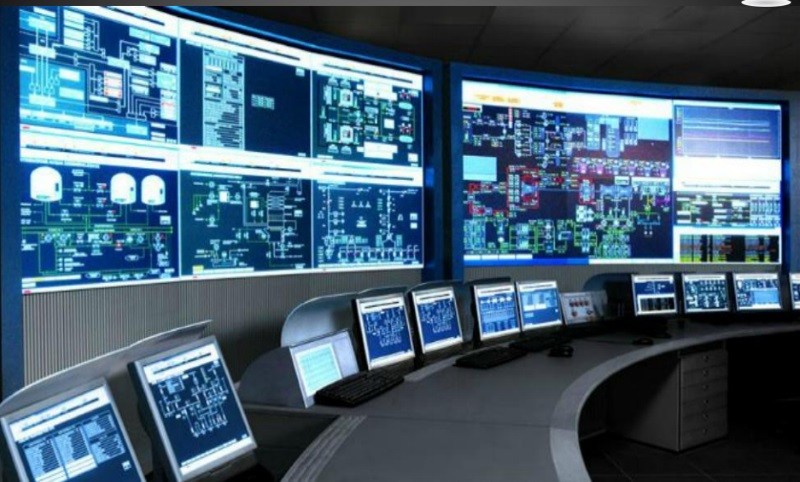 How does SCADA work? These systems are made up of several parts. The first is the data acquisition part of the system. This consists of sensors and other devices that collect data from the overall production system. This data is then gathered and sent back to the supervisory control system.

This system then does several things. The first is to categorize or index the data so the system knows what it means. The second is to analyze the data and see if it falls within normal parameters that don’t require additional control. If it does, the data is simply entered as a time related data point in the system providing a baseline for other decisions and control to be based on.

If the data is outside the normal parameters, the system decides what to do. It will either initiate an automated control system or it will send an alert to a human operator depending on the parameters and what instructions have been set up previously.

There are several large advantages of SCADA compared to traditional industrial control systems, such as:

SCADA is the system of controls and data acquisition. If that is the case, what then is the internet of things (IoT)?

At its most simple definition, the Internet of Things or IoT is made up of connected devices. Any connected device that can influence a change or an outcome is a part of the IoT. This includes everything from connected thermostats and light switches to lane detection sensors on automobiles that are the precursor to autonomous vehicles.

To keep things additionally simple in the industrial sector, the IoT itself is comprised of the sensors that help the SCADA system acquire data. This can include everything from a temperature sensor on a vat of liquid metal to a sensor that measures the tolerances on finished products at the end of the assembly line.

The largest concern overall with the internet of things is security. The sensor, because it is itself connected, offers a security vulnerability. There are two potential solutions to this. The first is that the sensor or connected device itself, like a smartphone, must be intelligent enough to have its own security. Some sensors, however, are much too small to house this kind of computing power.

Therefore, they must be connected to a bridge of some sort, and that bridge must house the security for the series of devices connected to it. The devices themselves will not operate apart from their connection to the bridge.

So how do the two work together? Quite simply the IoT is the data acquisition and in some cases the control mechanism for the SCADA system. The IoT device does not necessarily make the decision about what to do with the data it acquires. In most cases, it does not even analyze it. It simply transmits data to the control center.

Of course, in some cases the control center is also a part of the Internet of Things. For instance, a smart watch can alert the wearer that it is time to stand and move around, and the device itself attempts to influence that outcome with alerts. It also detects when the user stands, and records that information as a part of an overall health data report.

In most industrial applications, there is a SCADA interface to IoT and vice versa. This is how the two work together in production type environments. The IoT provides the data, the SCADA system makes decisions and through other IoT devices alerts operators or initiates control measures.

SCADA and the IoT are not the same thing, but they do have overlap. Understanding the difference between the two is essential to populating and properly controlling a smart and connected production environment.Was this article helpful and informative? Leave us a comment with your feedback in the section below.