Home > Gaming > What Is The Difference Between Casinos And Gambling In Japan?
Gaming

What Is The Difference Between Casinos And Gambling In Japan?

Only 3% of the IR facilities will be equipped with casinos.

What you will learn after reading this article

This casino bill is positioned the same as public games

As mentioned in the introduction, the casino bill will allow the establishment of integrated resorts (IR) that are specially approved to have casinos.

They will be introduced not to make money for specific individuals or companies, but as a national policy as an economic measure to cope with the prolonged economic downturn and the declining birthrate and aging population.

This bill will not allow individuals or companies to set up casinos here and there, like pachinko parlors or game centers.

Casinos will only be allowed to operate in areas and in IR facilities approved by the government, and the proceeds will be used for the public good.

In other words, the casino bill is not a form of illegal gambling such as betting mahjong or baseball gambling to make money for the promoter, but a form of public sport such as horse racing or pacts where the profits are returned to society.

The following six types of gambling are currently recognized as public competitions in Japan.

Originally, gambling was prohibited by the Penal Code, but the official recognition of these public games by the government was due to the reconstruction measures of the livestock industry, various businesses, and local governments during the chaotic postwar period.

In order to overcome the financial difficulties immediately after the war, special laws were enacted to make exceptions for various forms of gambling, which became public competitions.

Publicly managed games are gambling games operated by public organizations such as local governments and the national government, and the profits are mainly used for public services.

In the past, amendments have been passed to allow private companies to outsource their operations, and the introduction of casinos in the current casino bill can be applied to the framework of public games.

Incidentally, the casino bill has the following features for the establishment of casinos.

As can be seen from the above, any gambling that is not officially licensed by the government and any gambling whose organizer is not a public institution is considered illegal gambling.

For example, baseball gambling is illegal because it is not permitted by any special law.

There is no exception to this rule for gambling with private funds, such as betting on mahjong or betting on hanafuda, which is strictly illegal even if the stakes are as low as one or two yen.

Even though horse racing and bicycle racing are permitted under special laws, it is still illegal to bet on them if they are operated by ordinary companies or individuals rather than public institutions. 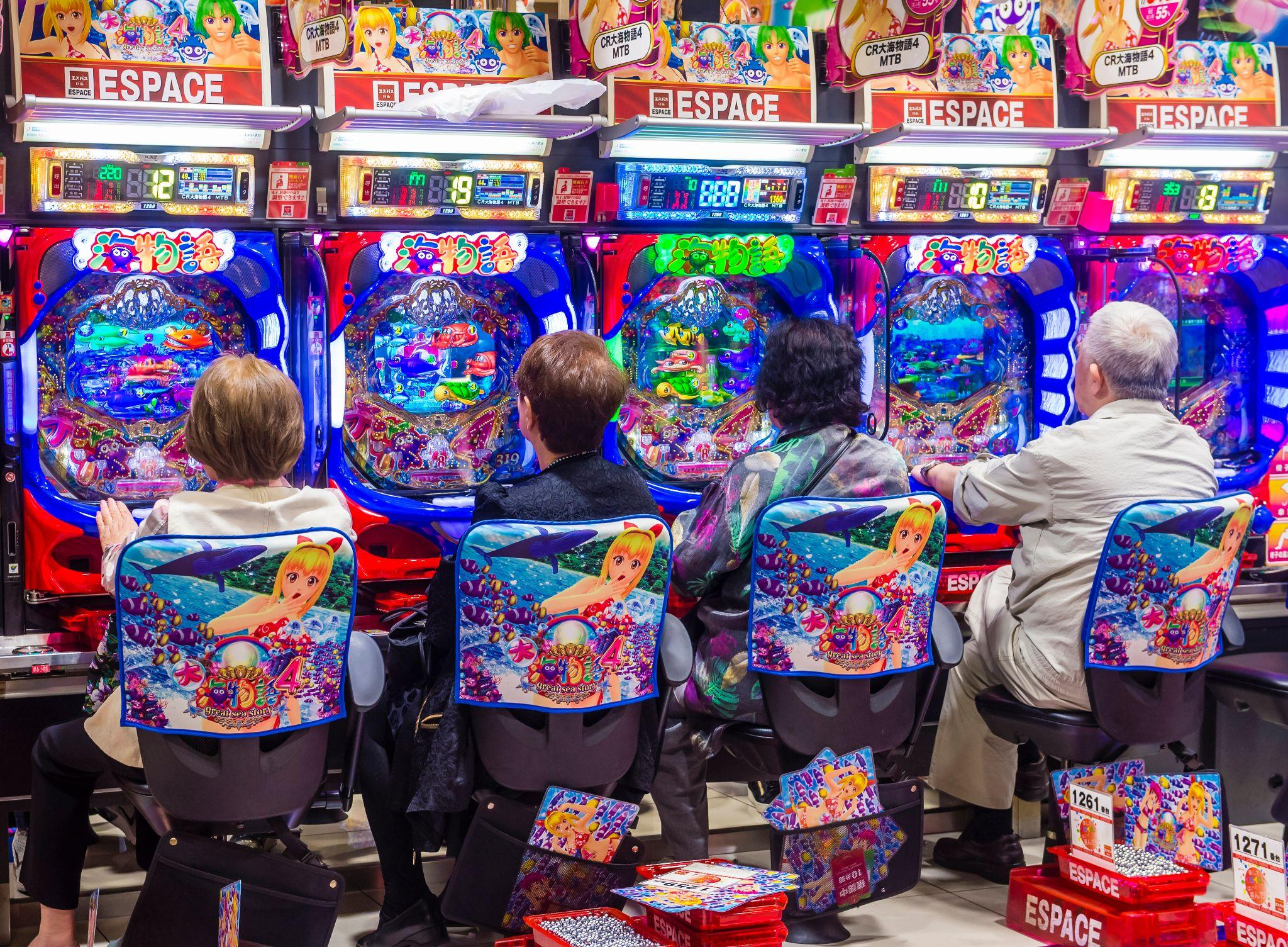 For your information, pachinko and slots are not gambling licensed by the government, nor are they operated by a public institution. Why are they still able to operate throughout the country without being prosecuted? Many people may wonder.

The crime of gambling is punishable when the prizes for winning are cash or securities, but pachinko and slots use the three-shop system for prizes.

In effect, it is an act of cash exchange. However, when this system was first created, it was for the purpose of promoting the employment of postwar widows and disabled people.

Acts and examples of gambling in Japan

The name “baccarat gambling” is often heard in cases where celebrities and athletes are arrested.

Baccarat is a game of cards that tests one’s luck. Two cards are dealt to each of two imaginary roles, the banker and the player, to see who will win or draw. Who will win? The odds of winning are almost one in two.

The game can be played in casinos all over the world, with clear rules and an almost 50/50 chance of winning.

It can be played in casinos all over the world, and it is a game that many people are passionate about because it is a game where you don’t need to have any special skills or knowledge to win or to win big enough to make up for your losses.

However, baccarat gambling is not legalized by Japanese law, and the government does not issue permits to operators.

Therefore, any baccarat gambling that takes place in Japan is illegal and will be prosecuted.

Now that the casino bill has been enacted, there is a possibility that baccarat will be played in the casinos that will be set up in IR.

However, there is a special exception for casinos located in IRs operated by government-approved businesses, so it is important to consider that baccarat played outside of IRs will be illegal.

The reality of illegal black market casinos and underworld casinos

The above baccarat gambling is often conducted in black market casinos and underworld casinos.

Black market casinos and backroom casinos are places that illegally operate casinos, ranging from the size of a large conference room to as small as a standing bar.

In many cases, they are run by gangsters, and in order to evade detection, they frequently move their locations or use a referral system to limit the number of customers who visit their establishments.

In addition, because there are no legal regulations, dealers may cheat and you may not be able to cash in your winnings.

On the other hand, real casinos are licensed by the government and regulated by law.

Therefore, you will not get caught even if you actually play. There is no cheating and you can play fair games.

With the passage of the casino bill, many people who were previously unsure about illegal and legal gambling are now questioning the difference between the two.

Originally, gambling was prohibited in Japan, but it was approved as a special exception in the name of economic recovery during the post-war turmoil and to strengthen control over anti-social forces.

However, gambling was approved as a special exception in the name of economic recovery during the post-war turmoil and to strengthen the control of anti-social forces. Gambling approved by the government was only allowed on the condition that the proceeds would be used for the public good.

Illegal gambling, on the other hand, is a source of funds for anti-social forces, and there is a risk of being arrested for cheating so that only a few people can profit from it, without fairness or public interest.

In most cases, people start playing illegal gambling because they are invited by their acquaintances. Therefore, it is important to have this kind of knowledge so that you can protect yourself as well.

Review of Gambling in Japan

Factors to Consider When Buying a Car for Your Business

What Are The Benefits Of A Blogger Outreach Program?

3 Tips For Buying A Gaming Headset

Important Guidelines For Mastering The Craft Of Playing Slot Games