Home > Gaming > What Is It About Roulette That Gets Our Imaginations Spinning?
Gaming

What Is It About Roulette That Gets Our Imaginations Spinning?

It is hard to imagine a casino without a roulette wheel.

Invented in 1665 by noted physicist, inventor and mathematician Blaise Pascal, roulette, which means “little wheel” in English, is synonymous with casinos. It might even be reasonable to suggest that the numbered wheel is an omnipresent symbol for all games of chance.

What is it about roulette that captures our imagination and sense of fun? In this article, we go beyond the spin to provide an unprecedented look at an iconic game of chance, so get ready to place your bet on either red or black! 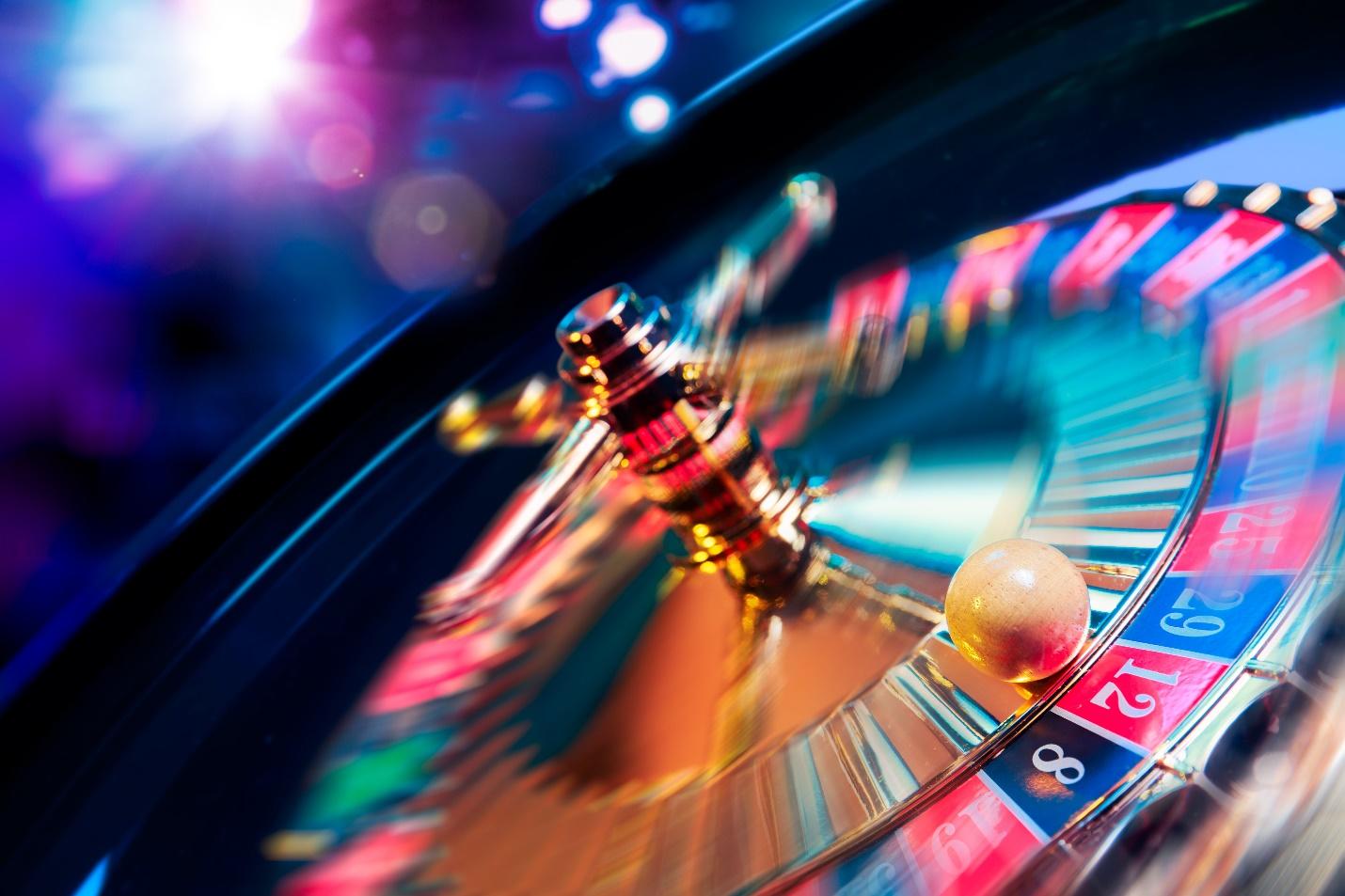 There are very few things in life that stand the test of time and remain not only the same, but become an indelible reflection of grandeur.

From the Parthenon and Roman Coliseum to the pyramids and Taj Mahal, there is not only a sense of history, but one of awe and excitement when you see these sites either in person or in a photo.

While roulette may not be on the same level of grandeur as these famous landmarks, the little wheel nonetheless inspires similar emotions, albeit on a smaller scale.

The exuberant crowd of people around the table cheering on the next spin of the wheel gives testimony to its power. And it is this excitement and anticipation of the ball falling into your chosen pocket that by many accounts makes it the most enduring and popular game of chance in every casino.

There are two different versions of roulette – European or American.

Besides a different number order and the added double-zero green pocket with the American version, both provide you with the same 35 to 1 single number odds to win. However, some say that you will likely win more often when playing the European game. 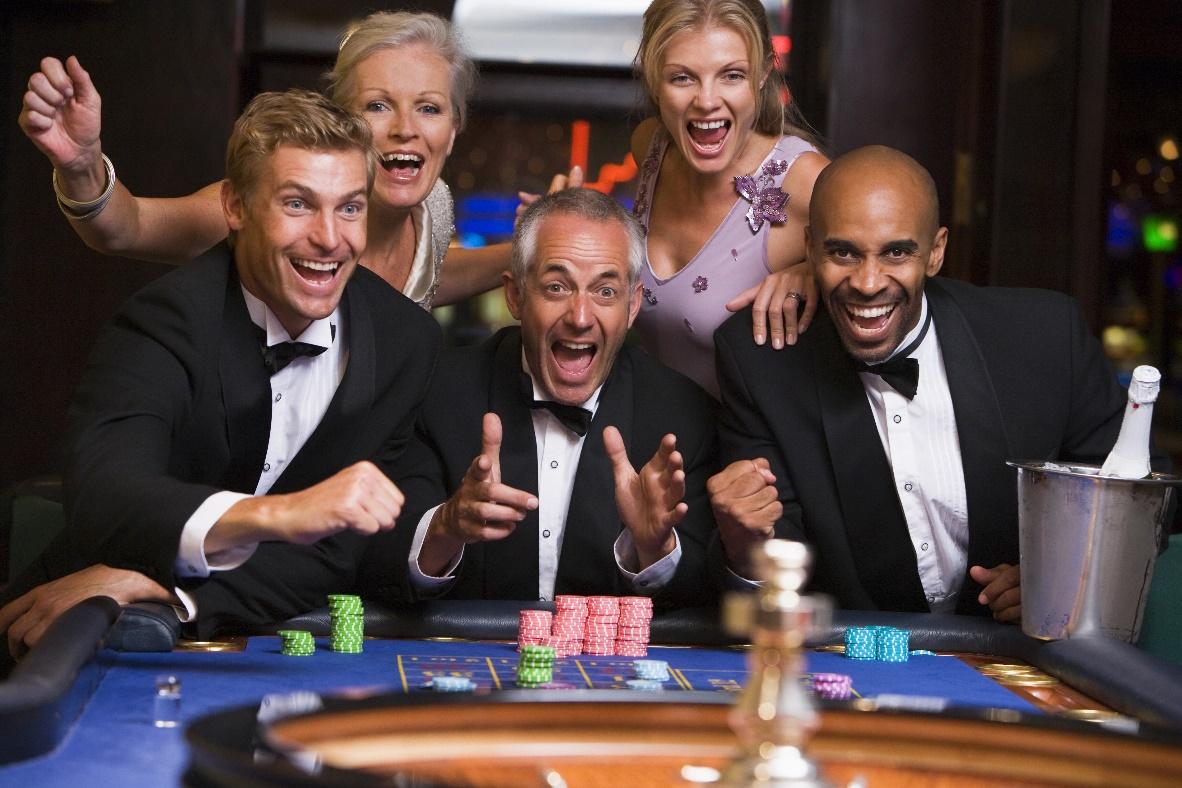 With most tables, be it either American or European, the wheel is usually laid out on one end – which is the cloth-covered area which you place your bets beside. The one exception is the French version found in Monte Carlo where the wheel sits in the middle of the table with the layout divided on each side.

Given the beauty of Monte Carlo, most players likely adjust to the different format without any reservations.

Even though it is a little more complicated to learn than other games of chance such as Blackjack, picking up the subtle nuances of roulette is straightforward as you can bet on odd or even, low or high numbers, as well as colours (red and black). What is even better is that you are not betting against other players such as in poker where your win will mean someone else’s loss. This “social” aspect of the game is what many say is one of the main reasons roulette is so popular.

For beginners, “outside bets” make the most sense as there is a lower risk of losing. They are called outside bets because they are outside of the central numbers of the layout, otherwise known as “inside bets”.

The most notable bet is on either red or black, where you bet on the colour of the pocket the ball lands on as opposed to a number. The payout when betting on colour is 1:1.

Whether you are attending a “casino night” event for your company or vacationing on the Riviera, wearing a tuxedo or glistening evening gown is usually the order of the day – although it is safe to say that most casinos throughout the world do not have such a glamorous dress code. 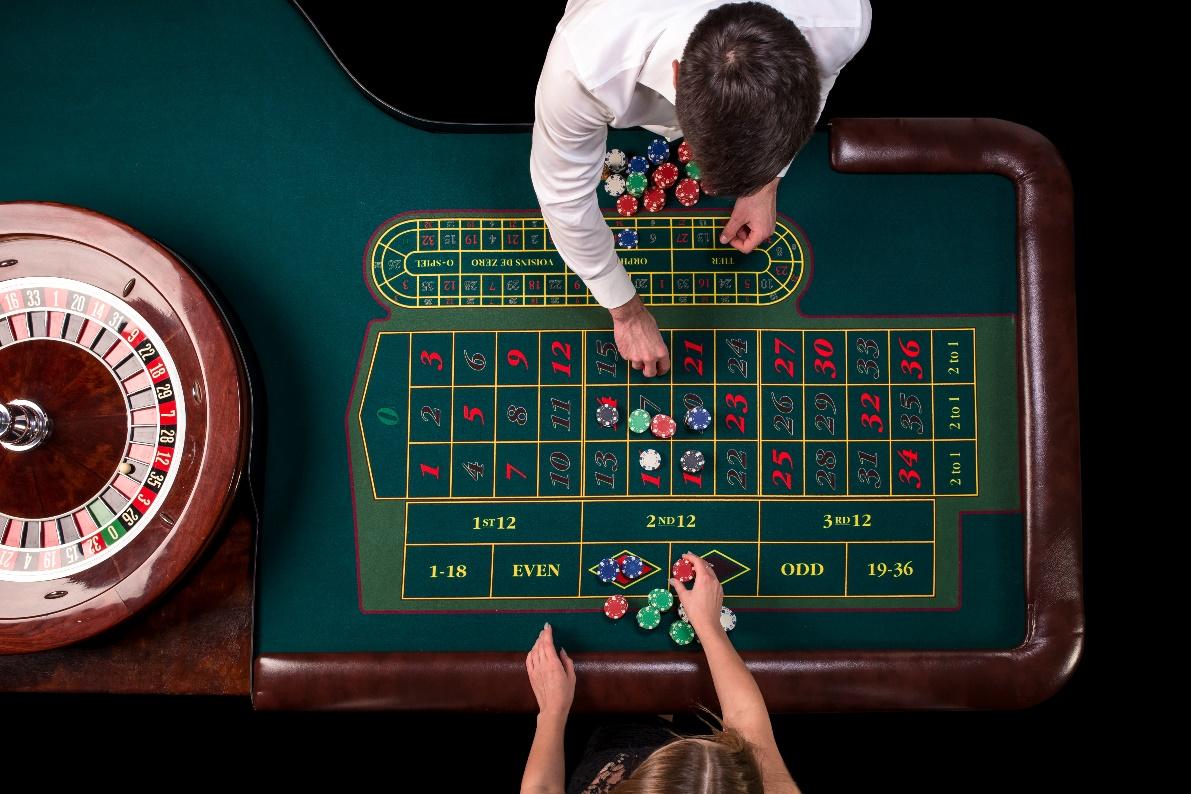 That said, with the roulette wheel moving to the virtual realms of the online world, and like being a host on a radio show, pants are optional. Just kidding! The point is that when you play roulette online at home, you get all the excitement, and then some, while being as casual as you choose.

What is even better are the various iterations of the grand wheel of chance such as lightning roulette and double ball roulette – to name just a few.

Your Spin at the Wheel

While one usually equates the word artefact with a lost treasure from long ago, when it comes to roulette, the interest in this little wheel is anything but dated.

According to the Nevada Gaming Control Board (NGCB), roulette’s popularity is not only on the rise, but as of 2017, roulette wins increased by 58.87% – surpassing even bingo. 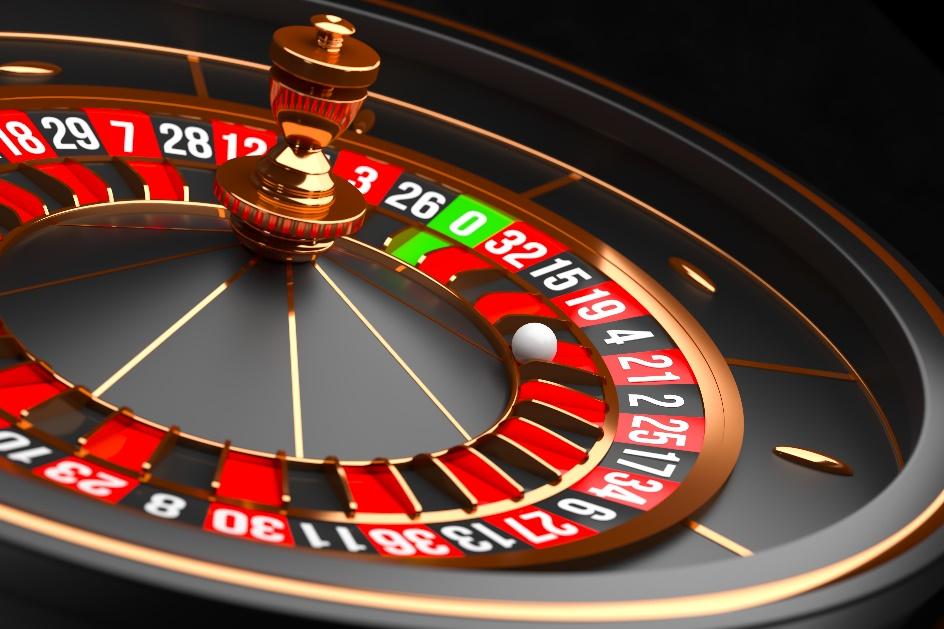 Whatever the reasons for roulette’s staying power, its presence as a pop culture icon of luxury, elegance, intrigue and excitement is perhaps its most enduring quality.

So, when will you be taking your next spin of the wheel?

Ticking The Box VS Going The Extra Mile: Is Automation Hurting The Customer Experience?

When To Start A Medical Malpractice Claim?