What Is Data Labeling And Why Is It Important? 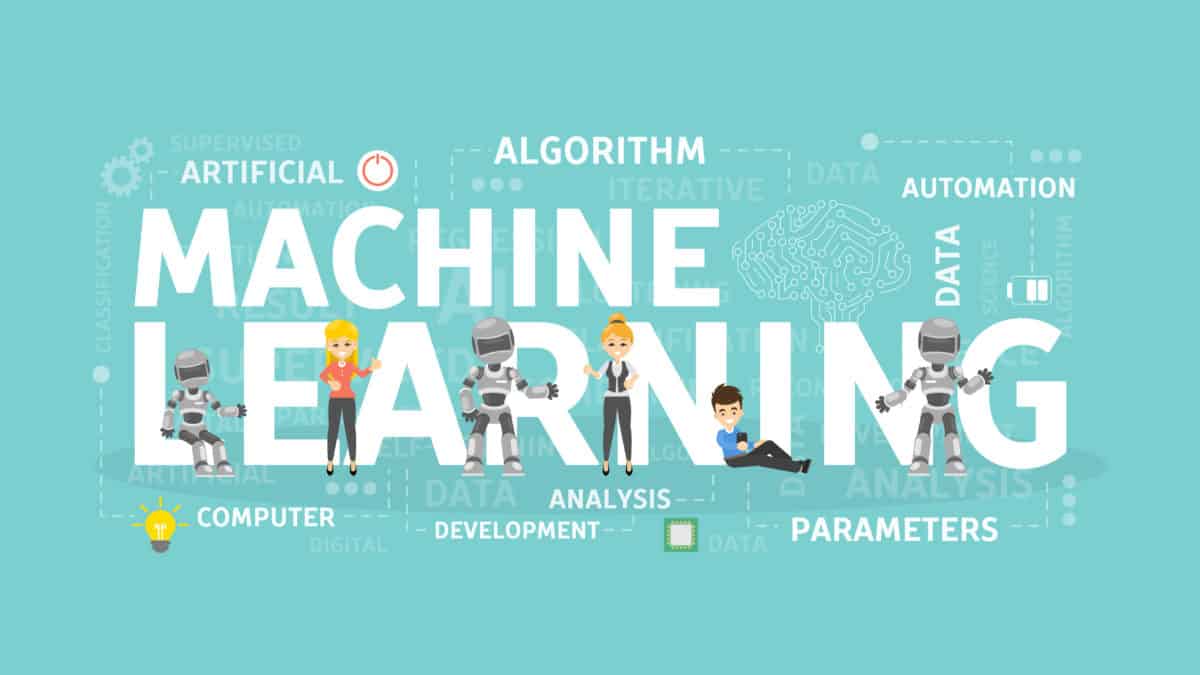 Artificial intelligence (AI) and machine learning (ML) have become very popular in recent years with more individuals and companies implementing this futuristic technology. You probably use this innovation every day without even knowing it. Cybersecurity, smart homes, and online shopping are some of the most popular areas where this technology has been implemented.

There are many basic features and tasks that must be accomplished before any AI project can work perfectly, and data labeling is one of them. With labeled data, the computer will be able to distinguish between various data sets and make its decisions based on that. If you’re planning to run one or several data projects, you’ll need a reliable data labelling platform to ensure all your data are annotated. Every service provider has different packages and pricing lists. So be sure to perform due diligence before signing any contract. 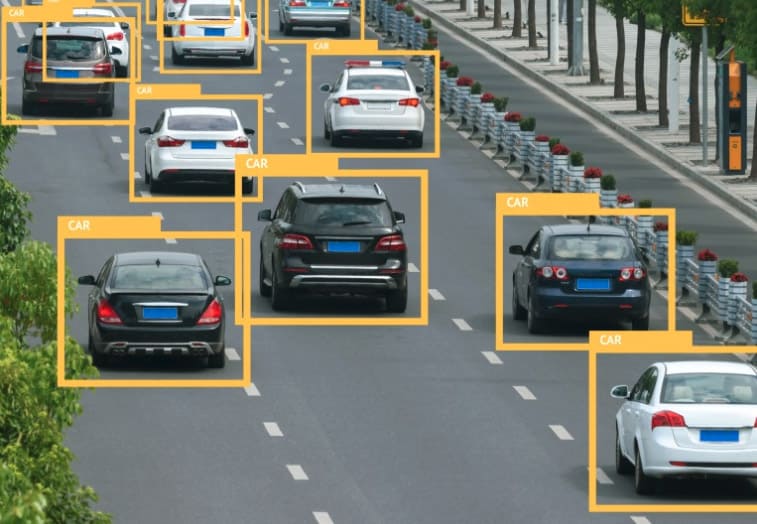 What is data labeling?

In machine learning, data labeling refers to the process of detecting data samples and tagging them. Images, videos, and text files don’t mean anything to a computer in their raw form. Therefore, to make sure the machine understands exactly what these files mean, you’ll need to identify them and add meaningful labels.

Doing so adds context to the data, and a machine learning model will be able to learn from it and use the information to process future queries. For example, humans can easily differentiate between a car and a bird, but computers will use the labels attached to those images to distinguish the two.

Apart from differentiating between items, data labeling may also include more information to specify the subjects even further. Attaching words that were mentioned in an audio or video will help distinguish one file from another and will make it easier to find the audio or video when doing a web search.

How does data labeling work?

What happens once you have all the resources in place? Basically, the process of data labeling works in the following order.

The first and most important step is collecting raw data that will be used to train the data labeling model. As a company, you’ll need to select the necessary text files, images, videos, or audio files. These data will be taken through a cleaning process, during which incorrectly formatted, duplicated, or corrupted files will be removed or fixed. The resulting data will later be fed to the model.

Next in line is data tagging, which involves associating the files with specific meaningful contexts. For instance, you can tag a given personality, location, or any other important information that may distinguish one file from another. These tags will be used by the machine as the base or ground truth when responding to future queries.

The most popular quality assurance algorithms used for determining the average accuracy of the tags include Cronbach’s alpha test and consensus algorithm. Cronbach’s alpha is used to measure reliability and how a set of items is connected. A consensus algorithm, on the other hand, is used mainly to establish data dependability. Reviews and benchmarks are other important aspects of the quality assurance process.

Why is data labeling important?

Artificial intelligence and machine learning technologies have become part and parcel of many modern businesses. But why would a company invest in data labeling? 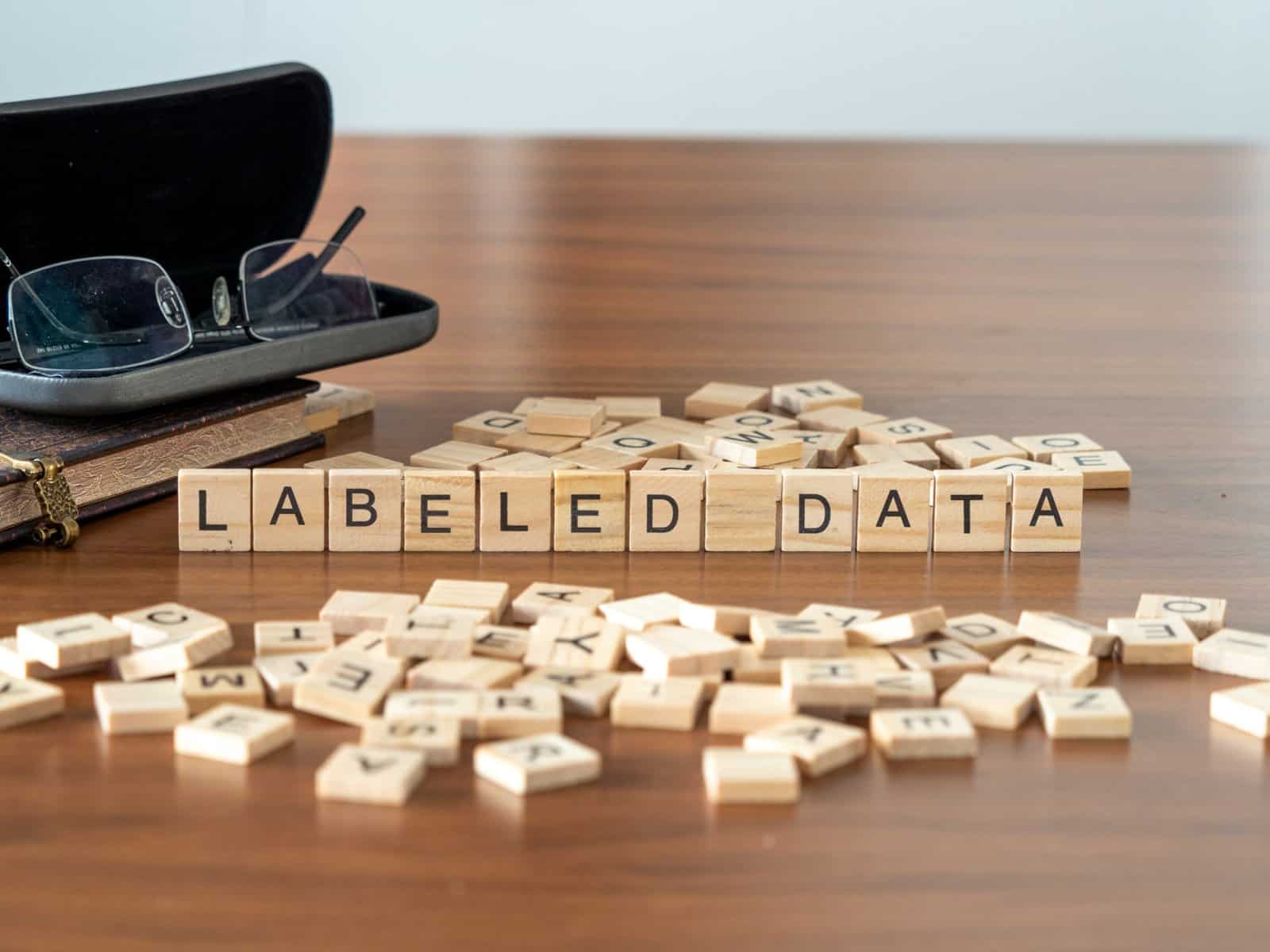 First, it helps train computers to have an accurate understanding of how the real world works and its conditions. By labeling objects, you allow the AI and machine learning algorithms to distinguish between different types of items. This opens up a wide range of opportunities for many businesses that rely on AI and ML in their daily operations.

In a world where technology plays a huge role in everyone’s life, customizing it to meet your business needs would give you an edge over your competitors. Data labeling makes that possible by enhancing automated decision-making. Therefore, your system will require minimum to no human intervention when making crucial decisions, which makes it efficient and fast.

Another thing that makes data labeling an important aspect of modern technology is its role in the economy. It’s expected that AI and ML will deliver more in terms of economic activity by 2030, and data labeling will be at the heart of it all, given its current growth rate (28.4%). The data labeling market across the globe is estimated to be US$3.8 billion by the year 2026, which makes it even more imperative for companies to invest in it.

Data labeling is the process of tagging data files, like images and videos, to distinguish them from other similar items. This technique plays a vital role in the success of artificial intelligence and machine learning—two of the most popular technologies. The process of data labeling starts with the collection of raw data, tagging the files, and, finally, quality assurance.

This technology has been around for many years, but it has recently become popular because more businesses are shifting to the digital world. And since it’s expected to continue growing in the next few years, it would be wise to invest in data labeling and make your AI and ML projects even more efficient. If you have no idea where to begin your project, paying for a data labeling platform would be a prudent idea. This way you’ll be able to annotate all your data and ensure the machine makes accurate decisions when called upon by regular users.

Easy Ways to Use Technology to Attract New Customers

How To Choose a Home Office Printer That Meets Your Needs?

How To Draw Your First Pie Chart In React Native

What Is Upland And How Does It Work?

How to Make Money from NFTs

New Implementations To Face ID. And How Secure Is It?