What Happened To The Downtown Project In Las Vegas 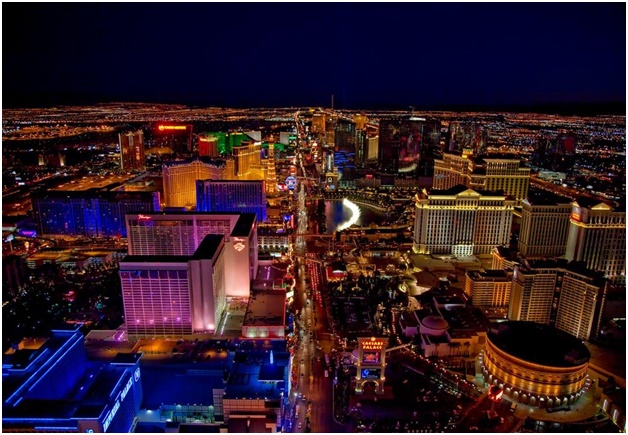 In the year 2012, Tony Hsieh, the eccentric CEO of Zappos set out on an interesting vision: to create the most community-focused large city in the world. It would be focused around his company’s new HQ in downtown Las Vegas. He promised to invest around $350 million of his own money on his vision through the Downtown Project.

The project is five years old now, and the reality is far from the vision that was laid out in the beginning. It was nevertheless a very bold attempt in city building than ever before.

Of the promised $350 million, the first $200 million was supposed to go into real estate on over 60 acres of land; the next $50 million will go into building small businesses in the real estate that was developed; the next $50 million into predominantly tech based startups, and the last $50 million to arts, education, and culture in the region. Tony’s idea was touted as treating “City as a Startup,” and applying the same kind of iterative processes that are so familiar in tech startups into city building.

This garnered huge support from all over and around 300 entrepreneurs actively participated in Tony’s experiment. His target was to increase the population density of the city at a breakneck pace, which would catalyze innovation further down the line. If you are looking to go to Vegas, check out http://reviewsofvegashotels.com before you do.

The principle was to move a lot faster and test out a wide variety of ideas as quick as possible than working on single powerful ideas for long. This seemed to be a real problem, as there were lot of failed business after the initial exuberance, and their exit from Vegas followed suit.

In hindsight, the biggest mistake was not making local residents a key part of his plans. Tony and his team focused on culture fit over skill set, in line with Zappos’ philosophy. Hsieh recruited talent from festival circuits like Burning Man, SXSW, and TED, who were in line with his ideology.

This hiring strategy created an environment that reflected the growth of a scripted narrative and a correspondingly enforced restraint. In the initial years of 2012 to 2013, there was a huge outflow of money. People were making use of this opportunity and downtown Las Vegas was teeming with people. Once the money started drying down around 2014, numerous projects were shut down with little to no warning, crushing the dreams of many that year.

The downtown project has since shifted it’s focus from being more of a startup incubator to a real estate operation. It is now being run more like a traditional urban planning project wth an increased focus on money-making operations. 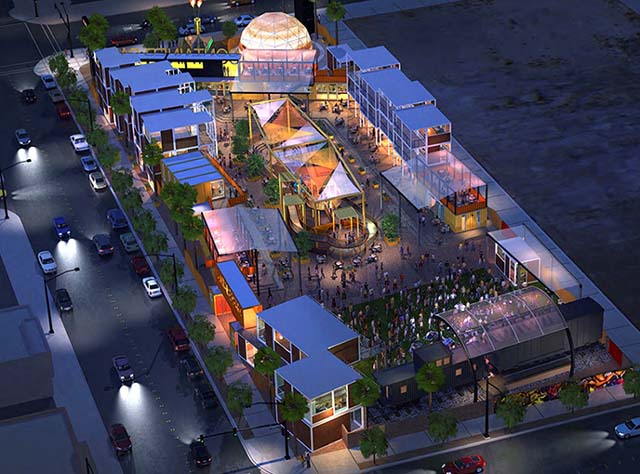 In hindsight we realise that, using the same strategies and tactics that were used to grow a startup won’t translate as well into the walls of a city. The downtown project is not all gloomy. Hsieh, considers it to be a work in progress. There are of course some notable success stories—like Natalie Young’s Eat, and the late Kerry Simon’s Carson Kitchen—they stand out as outliers amidst the 50-some small businesses created and 100 or so tech companies invested in since 2011.

The Downtown Project for sure improved the area region to a lot extent but it did not deliver on it’s core promise of making the city the capital of anything.

If the Downtown Project is to continue in the future, it’s chances of success in the coming 10 to 20 years will depend a lot on allowing a lot more diversity of thought, so the really good ideas can emerge —and an authentic community will build itself.

Recover All Your Deleted Files With Wondershare Data Recovery