What Are Triple A Games? The Best In The Industry!

Are you passionate about video games? We know. It is an industry in continuous growth and that every day demands more and more professionals. Many of them are from the triple A games sector. Do you want to be one of them and dedicate yourself to what you have been passionate about since you were little? Well, this is your opportunity to grow and shine.

In this article, we are going to tell you everything you need to know about triple A games, like the ones provided by GAMIVO: who is behind them, how they are made, and what programs are used. With this, we intend to inspire you to start taking your first steps and end up programming your video games. We started!

A sector with a great future

Video games are culture and art, but they are also industry. Today, it is the cultural industry in our country. To give you an idea: video games bill twice as much as music and cinema combined. A powerful industry. The video game is a reality with incredible growth potential for being a digital native and is more than ready for the digital revolution. 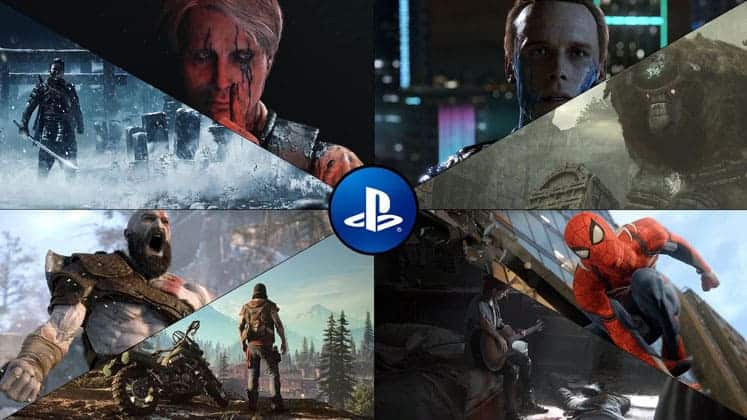 As you can see, video games are not only the future of audiovisual entertainment, but they are the present. A sector in constant growth and that every year rises a little more. In this sense, there is a continuous demand for qualified and trained professionals to start all the projects that are developed today, especially in the triple A games industry.

How are triple A games made?

If you are here it is because you are passionate about video games and, therefore, you know very well what a triple A game is. We are not going to discover the wheel, but we do want to tell you how these games are made. Those with the largest budget in the industry and the ones that need the most people and the largest teams to reach a successful conclusion. Go for it!

Many professionals come together to make a video game: producers, creatives, designers, programmers, 3D artists … Surely one of these figures fits what you are looking for. Follow your passion!

The basis of the design of a good video game is its programming, making everything work and that all interactions are fluid to create the immersive experiences that triple A games are accustomed to.

Graphics engines in the development of triples A: Unreal Engine

Unreal Engine is currently in its fourth version. It is a powerful graphics engine that offers high performance to video game developers. That is why it is one of the most widely used video game design tools in the world.

The triple-A games industry uses it and smaller, more independent games do too. There are many games developed with this engine that you have surely played. For a sample, we leave you a small list of the most recent ones:

These are just some examples of games that you surely know, important, from large companies in the industry and that, if you have not tried, maybe you should. Guaranteed fun!

Triple-A games are the biggest money-makers in the industry. They are the great blockbusters of video games. Large companies such as EA, Ubisoft, Rockstar, Bethesda, Blizzard, Riot, Epic Games, Sony, and Microsoft are responsible for some of the best-selling and most played triple-A games throughout the world. Let’s see some examples of them and how they were made:

Haven’t heard of Fornite? Surely yes! Unless you’ve lived on an island with no internet connection for the past three years, you’re sure to hear echoes of Epic Games’ most popular game. Developed with Unreal Engine 4, Fornite is proof of the power and capacity of the engine and the success that can be had with an idea as simple as that of an online game that mixes free-for-all with building and collecting materials. One of the crown jewels developed with this graphics engine.

Days Gone is a Sony exclusive that was directed and developed by Bend Studio. A triple game that takes us on an immersive experience in a post-apocalyptic world in which we will have to assume the role of Deacon St. John, a biker who has lost what he loved most: his wife. Zombies, shooting, resource gathering in a game fully developed with Unreal Engine 4. A good display of the muscle of this graphics engine 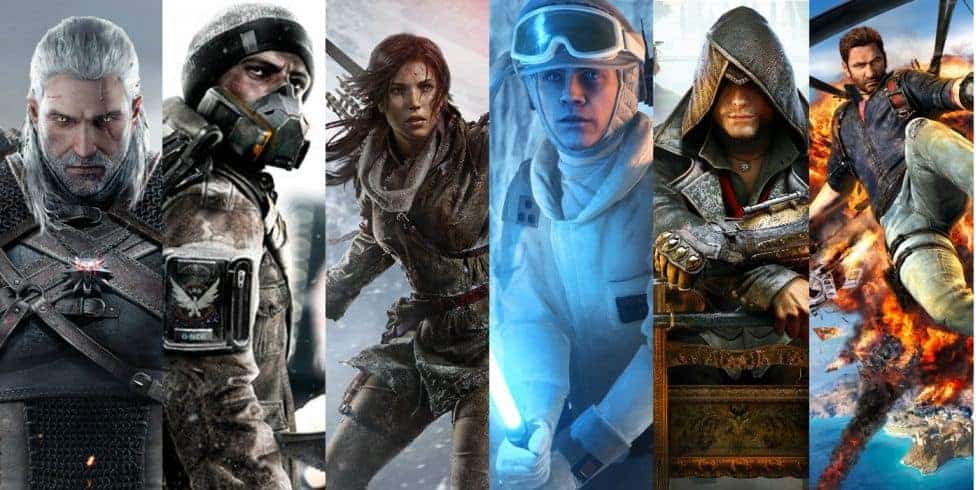 The popular Microsoft saga, in its fourth installment, also pulled Unreal Engine for development. The penultimate adventure of Marcus and company put us, this time, in the shoes of his son, JD Fénix 25 years after what happened in the previous installment of the saga. The Coalition was the studio responsible for the development of this installment of the saga after having dealt with the remaster of the first Gears of War. On this occasion, it was decided to give a little twist to the construction of both the plot and the characters, to offer a more immersive and mature experience to fans of the franchise.

Learn to code in Unreal Engine

After seeing how triple A games are made, surely you have even more desire to get fully into this world. An experience as immersive as that of the video games themselves and an adventure even greater than those you have lived in all your years as a player. As you have seen, Unreal Engine is one of the most widely used graphics engines, not only for triple A, but also in many independent games. Learning to design video games with this tool will open the doors to the video game industry. This is your opportunity!

What Are Online Proctored Exams?

Try Something New This Weekend