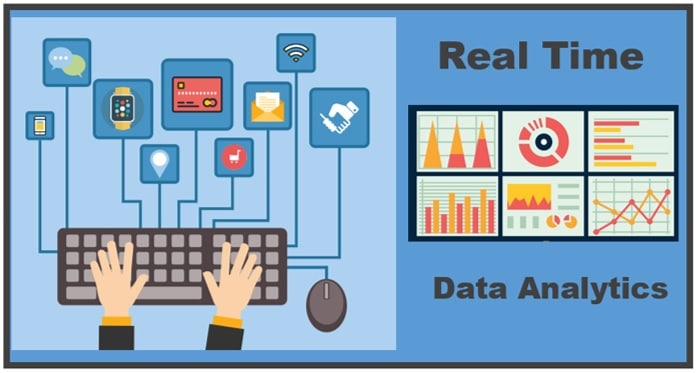 The last decade or so has seen a literal explosion in the amount of data being produced and how it’s put to good use. This extreme change has seen interest in certain technologies raise and, within a few months or years, better technology is invented. The industry currently moves on so fast that it might all pass you by if you aren’t paying attention.

Companies will continue to rely on new technology to stand out from the competition and new trends in real-time data will maintain their place as key decision-makers. Here are five key pieces of technology that will mean all the difference.

What is Real-time Data?

Real-time data is the kind that’s available for use immediately after collection. Its counterpart real-time analytics is then analysis of data as soon as it becomes available. It’s a very advantageous because it allows users and businesses to make decisions immediately or very quickly after they receive the data.

At the other end of the spectrum is batch processing, or deferred data as it’s referred to by companies such as Oracle. Batch processing is done after data has been stored for a while. 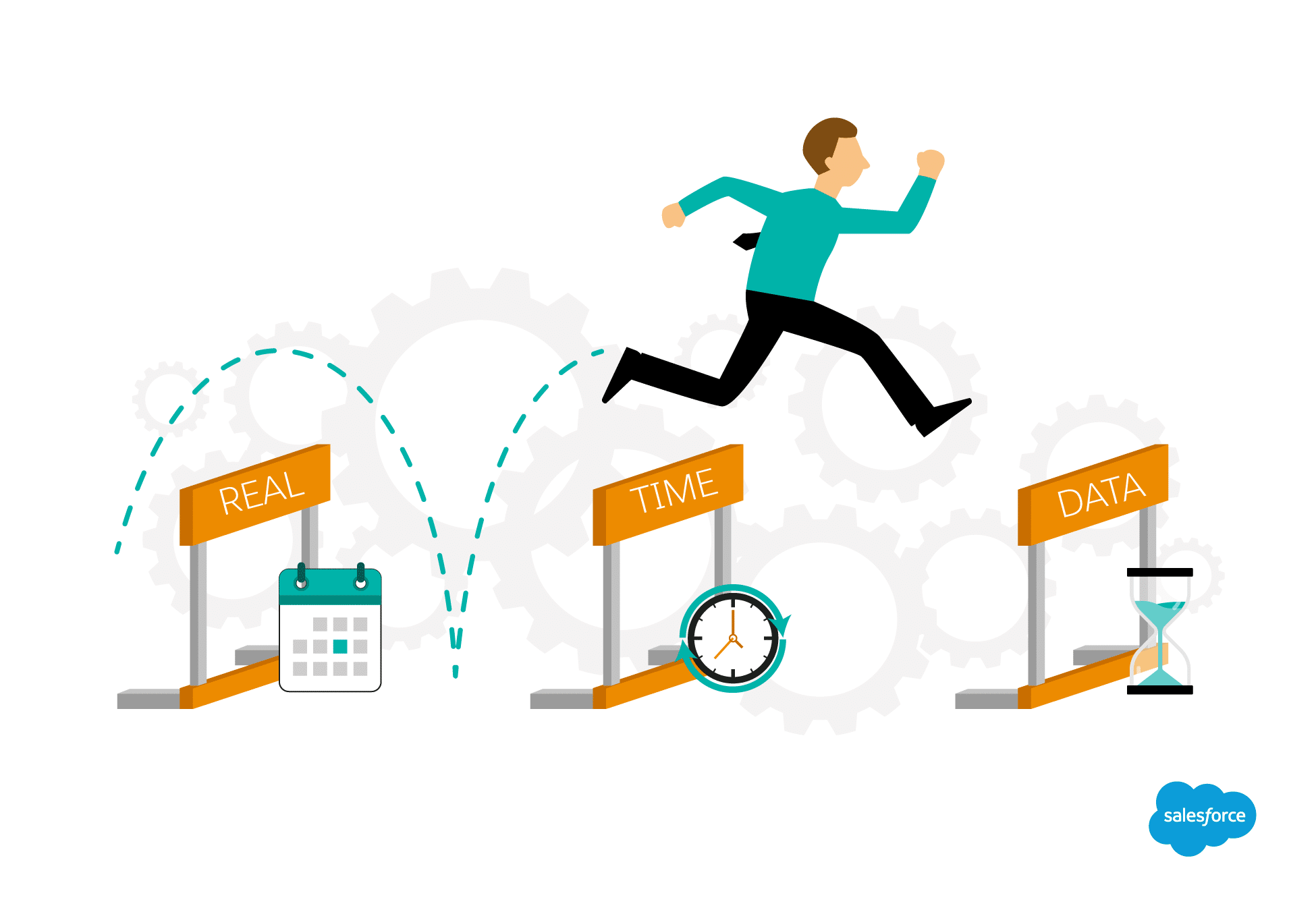 The continual growth of the amount of data available for use by anyone willing to reach out for it presents a number of problems. The first major issue is decreased quality of data.

Most companies that deal with massive amounts of data gather information from vastly different and often unrelated sources. Inevitably, the kind of data retrieved from one source is going to differ greatly from the quality of data from another reputable source. Gartner estimates that companies lose an average of $15 million a year due to poor data quality. Consequences that follow include diluted business decisions and a poor understanding of customer behavior.

A survey conducted by the Business Application Research Center highlights an increasing focus on implementing an organization-wide Data Quality Management (DQM) policy. Out of an estimated 2,700 individuals, 70% stated that DQM was an important aspect they need to focus more on.

Data Quality Management is implemented differently in firms, but usually involves collection of data, scrubbing and cleaning the data and normalizing it. These steps should be followed to strict standards in accordance with either industry-wide data or internal regulations.

Effective data quality management is an essential part of keeping data consistent and keeping its quality high. Good data quality is crucial if actionable and accurate data is to be derived from it.

2. Increased Use of Streaming Over Batch Processing

Faster internet speeds and increased processing power have led to a real-time data and analysis being a mainstay in the modern tech economy. The faster you can process and deliver results to users, the better your company is going to fare.

For a long time, real-time processing had been unfeasible due to the exorbitant cost of memory and processors, not to mention the technical challenges of having such a system in place. With the brisk pace tech improvement enjoys, the data streaming revolution fully is underway.

Aside from the aforementioned reduction in prices of hardware, relatively new technology such as Apache Spark are driving the real-time data revolution. It comes equipped with technology that allows for in-memory computing and processing of data, rather than disk-based processing as is the case with relational SQL databases.

The new technology has encouraged the development of faster machine learning models, data analytics and automation.

Artificial Intelligence and Machine Learning may finally have been able to grow out of the hype cycle and distinguished themselves as viable technology for use both in the present and the future. A problem that had followed AI around since its invention is the inability of developers to explain how an AI model managed to reach certain decisions.

Companies like Facebook and Google have let loose all manner of algorithms that decide what we watch, hear and see. This works well for the most part, except when it doesn’t. The need for developers and project leads to explain how or why the model made certain decisions is a common one.

However, since machine learning models are trained by letting them loose on a problem until they can find a solution, putting a description in words isn’t an easy thing to do. AI is basically a complex black box that accepts input, processes the data and gives relevant output on the other end.

In large part due to the ballooning importance of social media companies, a lot of stakeholders expect ML models to produce stats that explain their accuracy and features.

Hadoop isn’t a framework most people think about when it comes to real-time data. It is widely credited with being the software that drove the early big data revolution, albeit thanks to batch processing. By the time Hive was introduced to enable real-time processing, it was too late.

Hadoop introduced the idea that all data could be consolidated into a single source of truth. Regardless of the kind of data in question – structures or unstructured – it could find a place in the magic that was Hadoop.

Quickly, developers started to realize that Hadoop’s take on data storage wasn’t as magical as it first seemed. Things were getting out of control and data lakes were gradually polluted into data swamps. And it didn’t help that structured data was getting all the attention again – relational databases refused to die, time-series databases found new popularity in the age of analytics and object stores were unanimously to live on their own, separate from structured data.

That gave rise to the concept of data silos, specialized data stores for specific kinds of data, rather than cramming everything into a single cramped hole. Data silos will likely continue to enjoy popularity, even as the world slowly transitions from the concept of the data lake, first introduced by the HDFS over a decade ago.

The Right Data Center Software is a Competitive Advantage

Recover All Your Data Loss With EaseUS Data Recovery Wizard