Home > Uncategorized > VR in iGaming: A Good Bet for Investors or a Technological Longshot?
Gaming 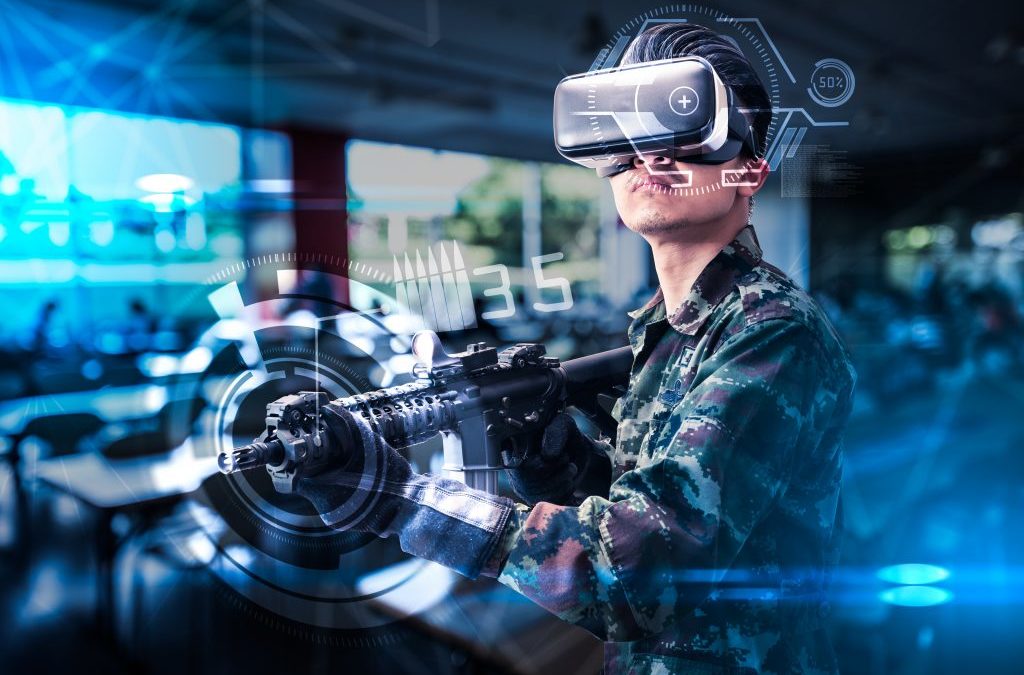 There are no certainties in gambling. That applies to casino operators and iGaming software developers just as much as it does for their customers. In a hugely competitive and ever-evolving market, it can be tough to predict whether a technological innovation will turn out to be the Next Big Thing, or a busted flush. The question of VR iGaming is a prime example – is virtual reality the future of online gambling, and a potential nail in the coffin for land-based casinos? Or is it destined to be another fleeting, flash-in-the-pan gimmick like… live dealer slots, say? 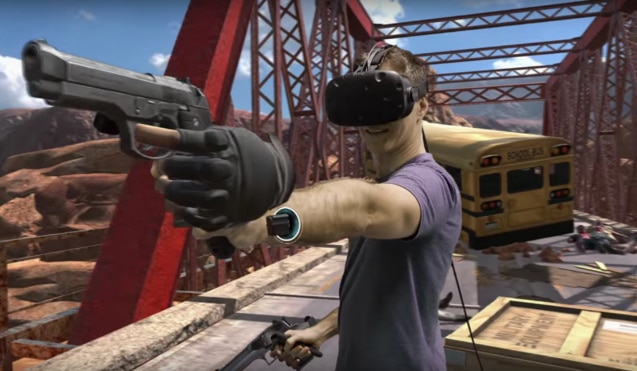 If you don’t remember live dealer slots, don’t worry – not many others do either. To be fair, the idea must have made sense on paper, given the sky-rocketing popularity of other live dealer casino games. Where online gambling was once limited to playing video game versions of blackjack and roulette, the advent of live dealer games suddenly gave gamblers the exciting ability to interact with actual, human croupiers via webcam. Instead of computer graphics and random number generators, players now had real cards being dealt, and real balls tumbling around real roulette wheels. In other words, an authentic casino-like experience beamed straight to their computers, smartphones and tablets.

In the wake of this success, it was perhaps natural to wonder if the same formula would work for slots games. Evolution Gaming, the great pioneers of live dealer experiences, spearheaded the concept with their game Mermaid’s Fortune, which was announced back in 2010 as an “exciting blend of an online RNG slots game and live dealer gaming”, featuring five reels, multiplier symbols and a “Live Mermaid who personally interacts with players and offers the chance to increase their fortune in live bonus rounds.”

With the HD clarity of hindsight, it seems pretty obvious that adding a live dealer component to slots is creating a solution for a problem that doesn’t exist. Live dealer versions of blackjack and roulette make sense, as these tables games traditionally involve human interaction. But slots have always been about simple, solitary play, so inserting a live dealer into the mix – particularly one weirdly clad in a mermaid costume – is just gilding the lily. As a journalist for Jackpotfinder put it, “Princess Ariel sitting under the hot studio lights doesn’t come close to the traditional slots experience.”

Another iGaming innovation that’s fallen flat is webcam poker, which was championed by industry giant 888. As a concept, it certainly makes a lot more logical sense than live dealer slots. After all, why wouldn’t an online poker player enjoy the ability to see their opponents’ faces, and the more atmospheric poker room experience that would surely bring? In reality, though, it turned out more awkward than authentic. As gambling industry commentator Michael Stevens reported in 2019, “the reality of webcam poker was a nine-player table with maybe two active webcams. Not surprisingly, 888 removed these tables several years after their inception under the banner of ‘technical difficulties’.” 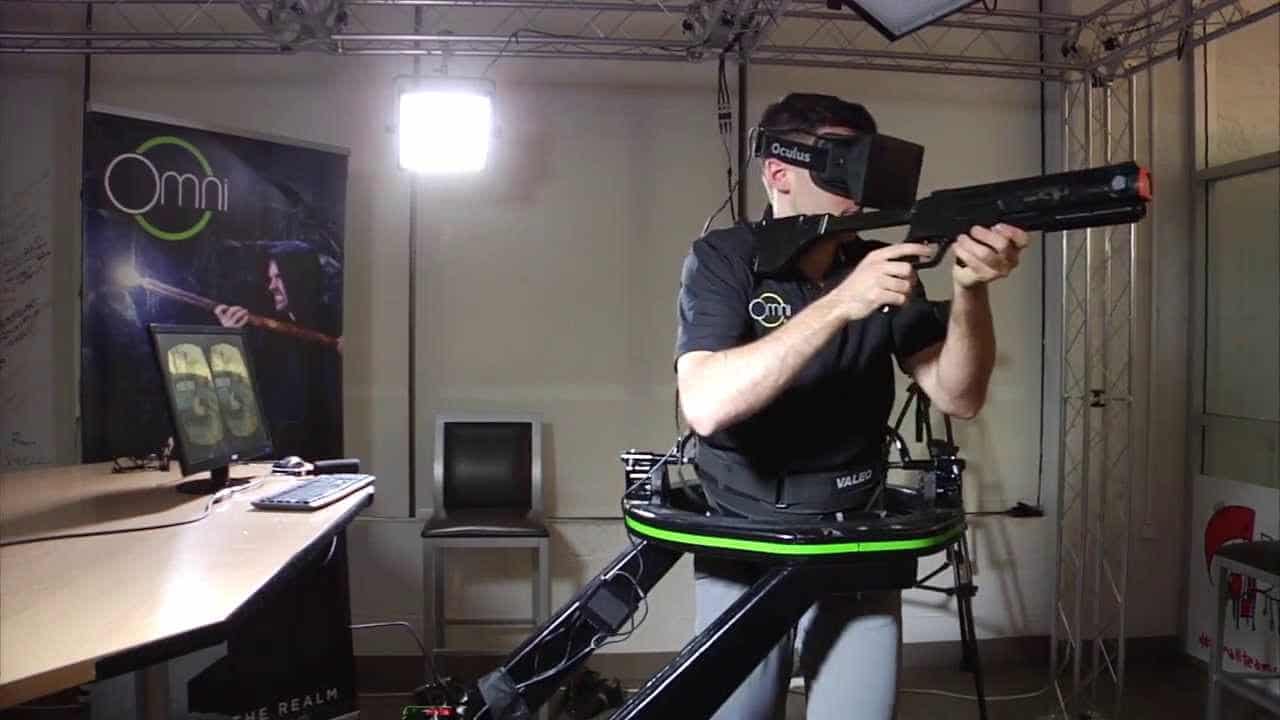 So, will virtual reality gambling prove to be a game-changer like live dealer roulette, or another footnote like live slots and webcam poker? At the moment we’re still in the very early stages of VR casino experiences, with SlotsMillion having established itself as one of the market leaders. It lets users access a virtual casino floor where you can wander between slots – either with or without Oculus goggles.

Another early champion of the genre has been Mr Green, which in 2018 launched Live Beyond Live. Created in collaboration with games developer NetEnt, it’s set inside Mr Green’s “penthouse”, where users can move between roulette and blackjack tables (hosted by live dealers), enjoy the views, the windows, and interact with other players.

The jury is still out on whether these VR experiences will become as widespread and popular as live dealer games, but potential investors will be forgiven for feeling pretty excited. VR tech will only improve as time goes on, and it’s entirely plausible that, online gamblers will soon be creating lifelike avatars and wandering vast, virtual versions of the Vegas Strip where they can stroll from table to table, socialise with other players in the virtual bars, and generally enjoy the ultimate, life-life casino experience from the comfort of their own homes.

When you factor in the fallout from the Covid-19 lockdowns, and the ever-increasing might of online iGaming companies, it all adds up to pretty scary times for traditional bricks-and-mortar casinos. Evolution Gaming, which was only founded in 2006 but has already radically transformed online gambling with its live dealer experiences, is poised to take over fellow developer NetEnt to form a multi-billion euro behemoth that’s sure to be at the forefront of the VR revolution.  Meanwhile, the coronavirus pandemic has introduced increasing numbers of gamblers to the benefits of playing from home, with a recent industry report on the Asia Pacific market revealing “a 67% increase in online gambling in April 2020, following the shutdown of all non-essential services in Australia. Moreover, shut down of land-based casinos has resulted in a hike in the number of players on online casinos in India.” 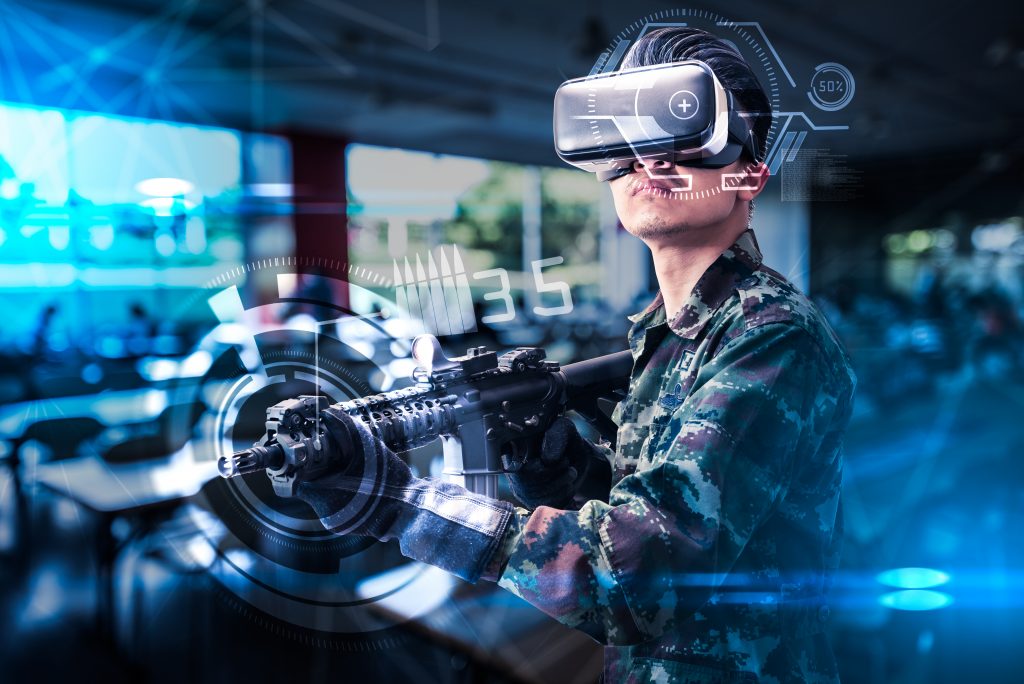 The UK Gambling Commission echoed these findings when discussing the impact of the pandemic lockdown, stating that, “during April 2019, 26% of consumers appeared to engage in more than one online activity, a figure which rose to 42% during April 2020.” Over in New Zealand things have followed the same trajectory. According to a spokesperson for CasinoSelect.co.nz, “Casinos in New Zealand have opened fairly quickly thanks to the effective suppression of the virus. Demand for online gambling has continued to grow though, suggesting even though the land-based venues are now open, online may have received a permanent leg-up”

It looks, then, that online gaming – already hugely popular before the virus – is now going stratospheric. And, if VR gaming becomes advanced enough to provide a viably immersive and convincing alternative to bricks-and-mortar casinos, investors in tech companies like Evolution Gaming may be poised to ride the wave of a new era in gambling.

Is KissAnime Dead? 22 Working Alternatives in 2020

4 Tips To Putting Constant Pain Behind You

The Four Live Casino Games You Have To Try Out