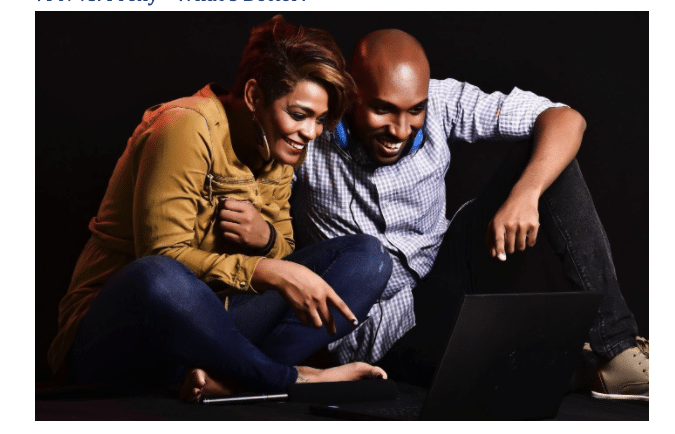 As a modern Internet user who enjoys video clips, TV shows, and movies, nothing is more irritating for you than hitting a geo-block while watching content. You could be sitting in Canada, unable to watch a video on YouTube from a late-night sketch comedy because of copyright issues. You could also be in the United States, blocked from watching a segment of a British science-fiction television program because of your geographical location.

Regardless of your country, you have probably considered using either a VPN or a proxy server to circumvent a geo-block and gain access to new content. Here is a closer look at the two technologies:

It’s easy to use a VPN service. Simply download the provider’s VPN client and use it to connect to one of their VPN servers. The VPN server will mask your Internet Protocol (IP) address with its own and help you bypass geo-blocking. It will also create an encrypted tunnel between you and a VPN server to secure your data.

You can use a VPN server that’s located in another country to access that country’s local content. That’s why it’s best to subscribe to a VPN service that offers many VPN servers across a wide range of countries. For example, from the United States, you can use an English VPN to view British shows only accessible to local IP addresses.

In addition, most proxy servers offer little privacy. Experts believe that proxy websites don’t want to use secure communication protocols, so that proxy owners can easily invade your privacy. Proxy servers are also less secure than VPNs and can carry dangers such as malware. 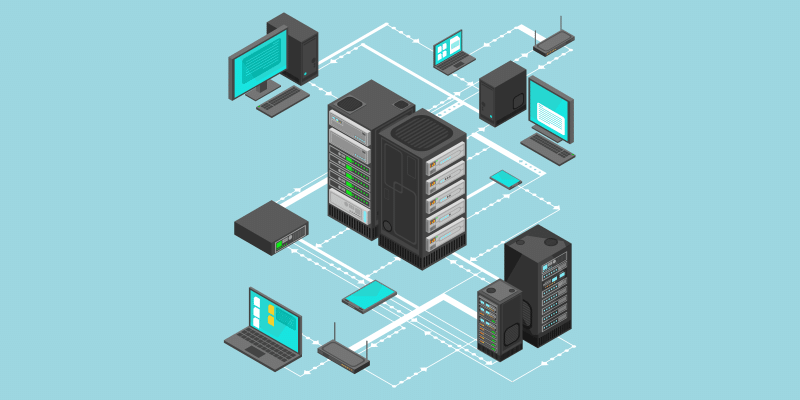 Not All VPNs Are the Same

Never use a free VPN service. Many free VPNs are run by unethical owners who spy on your activities and sell your data to advertisers. Free VPNs also don’t have the budget to offer users a secure connection and can infect your computer with harmful software. Moreover, free VPNs offer excruciatingly slow speeds.

It’s worth subscribing to a reputable VPN service for the security and privacy features alone. You can even take one out for a spin before you subscribe. Before you get frustrated by the limitations of a free proxy server, use a VPN trial from Malwarebytes to experience all the benefits that state-of-the-art VPN technology offers.

A VPN service will also help you when you’re on the move. VPNs secure public WiFi networks and protect your data from hackers, man-in-the-middle attacks, malware, and more cybersecurity threats. These are just some of the many advantages that VPNs have over proxy servers. Use a good VPN to watch global content at fast speeds and protect your precious data.

How Can Lawyers Benefit From Legal Software?

The pros and cons of VPN for gamers

The Explosive VPN Market & You