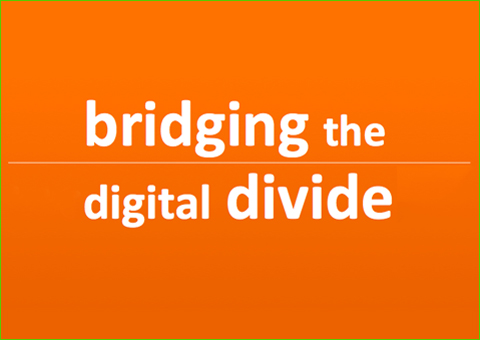 If one were to look for a historical parallel of the current Information Age, one would probably consider the Age of the Printing Pressas the most analogous era. When Johaness Gutenberg introduced movable type printing to Europe in the 15th century, it sparked the dawn of the modern period of human history and ushered in a printing revolution that became instrumental to the development of major cultural and social movements like the Reformation, the Renaissance, the scientific revolution, and the Age of Enlightenment.

Our current Information Age—the one sparked by the digital revolution and characterized by a global economy that is highly dependent on computer and network technologies—might already be effecting profound changes that could result in outcomes as dramatic as those enabled by the printing press.

There are, however, many more challenges that humanity needs to overcome so that our present technological tools can truly act as an agency for the achievement of our loftiest goals, which include,among many others, improving nations’ economies, bettering people’s quality of life, and enabling social mobility across the world.

On June 20, 2016, the Wireless Broadband Alliance celebrated the first annual World Wi-Fi Day. The organization, composed of the world’s leading fixed and mobile operators, technology companies, and Internet giants, made a sobering reminder of the fact that today, 4 billion people around the world still have no Internet access.Indeed,one of the biggest technological challenges that we still face today is bridging the current global digital divide.

With so many innovations and opportunities being facilitated by Internet connectivity, it only makes absolute sense that wireless broadband services are improved the world over to bring the unconnected into the fold. This way, these people will be able to take advantage of the many social and economic benefits that other people already enjoy.

Here are some of the ways wireless technologies are helping change the world:

A beacon of hope in times of turmoil

Wireless communication has facilitated social change in many places in the world. In 2010, for example, the Internet became instrumental in the spread of the Arab Spring, the series of democratic uprisings that occurred in the Middle East and North Africa.

In the ensuing chaos that took place in some countries like Syria and Iraq, wireless communication again proved to be an important tool for helping refugees communicate with their loved ones. Wireless broadband solutions provider Cambium Networks, for instance, sent resources and equipment to charity organization Disaster Tech Lab so that refugees in camps on the Greek island of Lesbos could keep in touch with their friends and families.

In the near future,we are likely to observe an urban development paradigmshift toward the creation of smart cities. Connected by powerful wireless technologies, these new metropolises will utilize information and communication technology to manage various public assets, from utilities, law enforcement, and community services to transportation, education, and environmental amenities. The use of these tools will result in better public and private services, improved lifestyles forurban dwellers, and greater productivity among the populace. 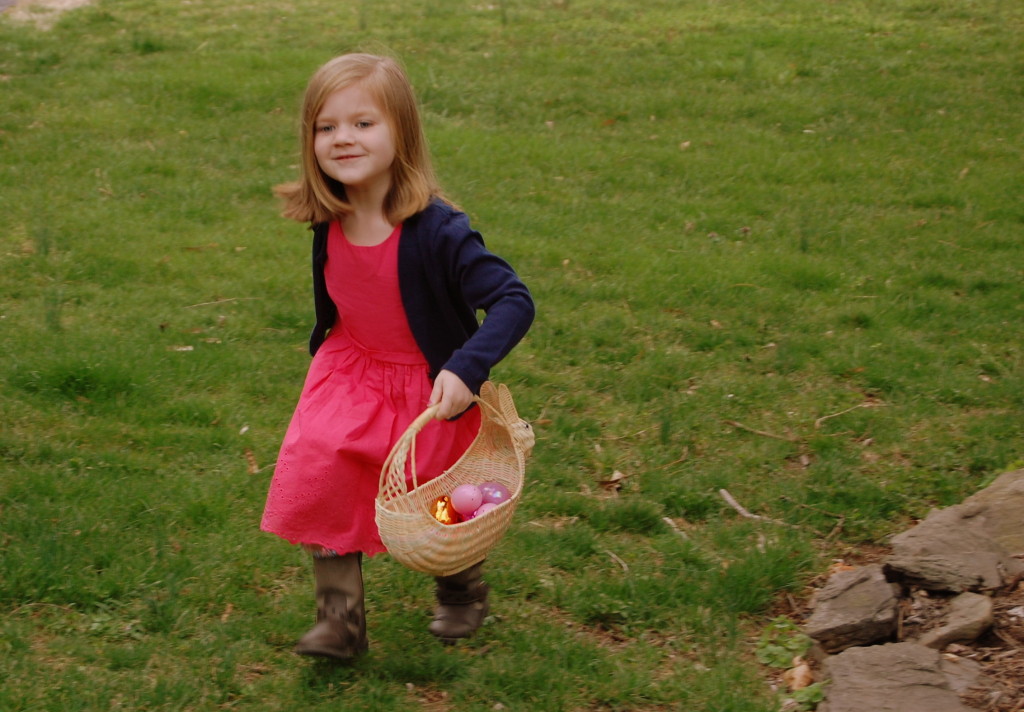 Efficient communication is critical both in disaster casualty prevention and in relief operations. Public warnings deployed via wireless technologies and mobile communication devices can help populations prepare for natural disasters and other catastrophes, while similar modern tools can allow rescue workers and disaster response teams to take swift and efficient action in affected areas.

Often, wireless becomes the only communication technology available in disaster zones, either because of hostile environmental conditions or due to the destruction of existing communication infrastructure. With the availability of wireless solutions, more lives can be saved as disaster response teams are able to coordinate their efforts more effectively.

Protecting wildlife and the environment

With the natural world being under constant threat from destructive agents like poaching and illegal logging or even wild-scale environmental disasters, scientists, government and non-government organizations, and citizen activists are resorting to wireless communication technologies to monitor ecosystems and protect important wildlife reservations. 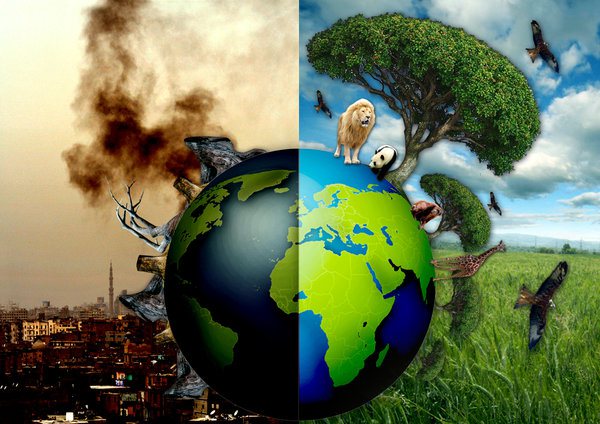 No mountain’s too high, no valley’s too deep

Many people live or work in what are essentially digital deserts that cannot be reached by traditional communication technologies like fiber optic cable systems. Wireless connectivity can help educational institutions, businesses, research facilities, medical care providers, and communities situated in far-flung environments connect to the modern world. Not only does this improve people’s quality of life in remote areas of the world, it also enablesmany individuals to carry out their work or vocation.

An always-on, always-connected world is fully within the realms of possibility. Expanding the global reach of the Internet will not only magnify our intellectual and social horizons as did the expansion of the printing technology in earlier centuries, it will also help us in achieving our vision of improving people’s lives all over the world.

How To Encourage Healthier Eating In The Workplace

Investing Insights to Alphabet (Google) – Is This the Tech Stock Giant of 2021?

Ethical Living And Technology: Why Its Time To Take Action – And How You Can Use Technology To Live An Ethical Life

How Disruptive New Technologies Are Pushing and Benefitting The Insurance Industry