Virtual Reality And Its Impact On The Online Gaming Industry

The popular hit Matrix trilogy depicted a dystopian future in which machines run the world. The protagonist Neo gets introduced to a virtual world in which the entire human race is living via a red pill offered by a character named Morpheus. He is wet-wired into the “Matrix” via cables attached to ports connecting his brain and spines to the network. This created an exact sensory replication of the reality. While this may not be the only movie that predicted the emergence of VR as a technology, it was definitely the most popular!

Virtual Reality or VR as we call it has come a long way since then. And it’s not just a mainstay of the online gaming industry anymore. VR has made a significant breakthrough in the online gambling industry, which is always in search for bigger, better, and engaging games. You can play casino slots online for real money wherever you fancy – under the sea, in the desert, or even the outer space! Other industries are also following suit.

The Rise of VR

The year 2016 was a watershed for VR as the industry saw an investment of $2.3 million. There was a deluge of VR headsets from giants like Samsung, Google, Oculus (Facebook), HTC, and Sony. Samsung sold a whopping $4.51 million VR headsets. A larger share of VR users worldwide by the device (46%) came from the good old PCs while 28% were from consoles and 26% mobile. A Juniper Research study further discovers that hardware revenues from VR headsets, peripherals, and 360º cameras will reach over $50 billion by 2021, up ten times from an estimated $5 billion in sales back in 2016. 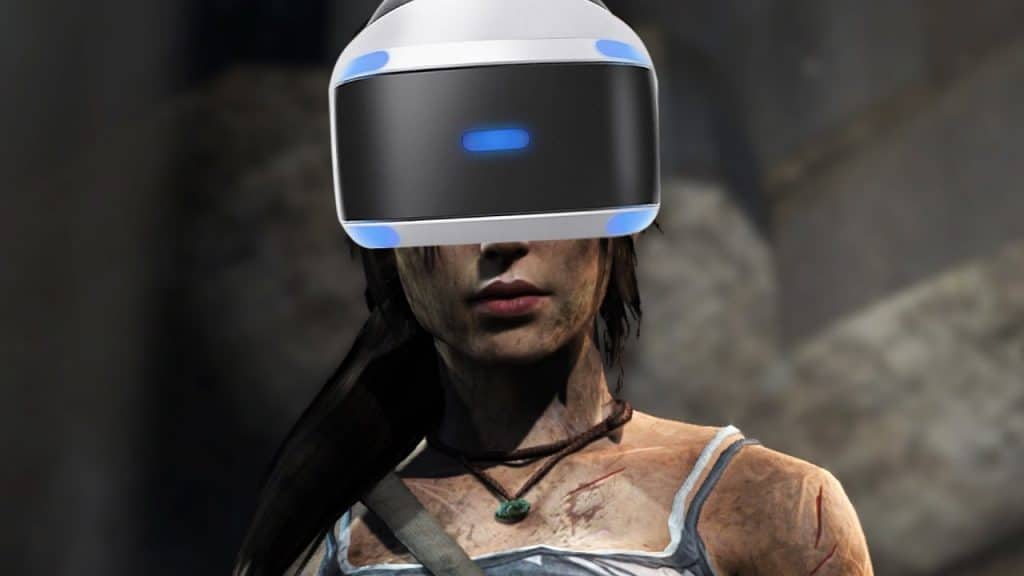 A New Rush For Players

Gamers are always looking for a new adrenaline rush. The $100 billion gaming industry is a high-growth one, too. Annual investments in gaming startups exceeded $3 billion globally for the first time earlier this year.

Introduction of VR has tremendously changed the industry with the instant gratification it offers. And, it feels more exciting as the actions seem real, but the consequences aren’t! Players can feel every moment like that vicariously-thrilling NBA Jam dunk or the scare of Resident Evil dog jumping through a window, and much more.

The earlier VR rush focused on mostly the desktops as those were the only devices powerful enough to take on the heavy visual effects that have to be designed into each VR game. Today, we have AR built into Apple’s newest phones; Facebook continues with its Oculus Rift adventures; while PlayStation VR is chugging along.

Game developers have built some really cool games using VR. For instance, the game GNOG lets players explore cartoonish, brightly-coloured puzzle landscapes that transform into gigantic mechanical heads. And who can forget the most famous of all – Pokemon Go from Nintendo that made the world crazy last year? Of course, the developers had to populate the entire planet with the virtual Pokemon targets. 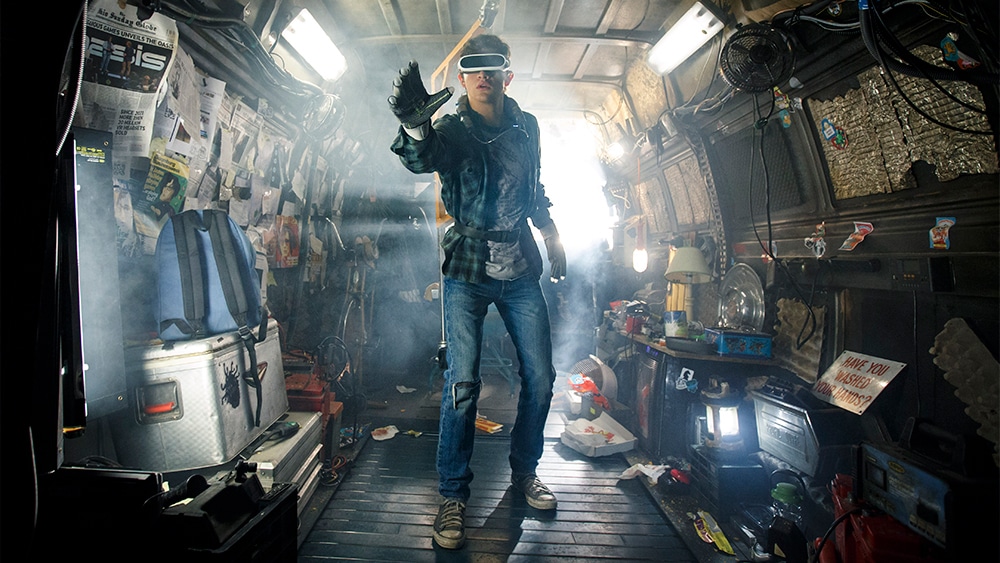 Here are a few really cool games developed in VR:

It’s a treat for those who love music and motion. The players can slash their way through a song with virtual laser swords. You need to hit the right controller as different patterns of colour-coded blocks come hurtling toward you.

It’s a space-based game in which players can take control of a spaceship in a series of multiplayer and single-player game modes. Players get to fight enemies and avoid collisions and damage. There is an excellent level of detail and awesome laser projectiles.

Sony’s offering is considered as the first game to use PS VR Aim, a gun-shaped controller specifically designed for first-person shooters. The game tracks players’ movements on a 1:1 scale, which creates a more realistic feel. 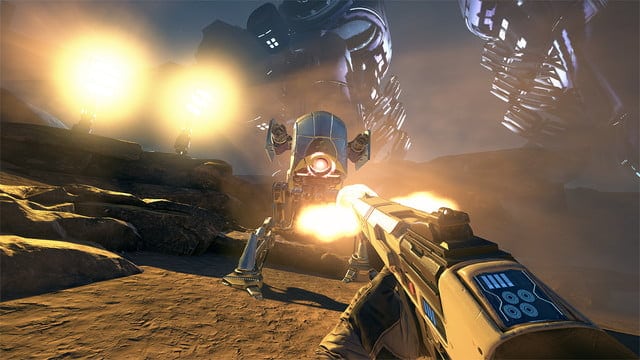 It’s a multiplayer game in which the players are split into two groups: defusers and experts. There are bombs to be defused all over the place. The catch is that the experts can only read the manual and can’t go near the bomb while the defusers can see and touch the bomb but can’t access the information in the manual. These two groups must rely on each other. And of course, there is a countdown timer on the bombs.

The gambling industry has always been a willing player to bet on new technologies as it continually seeks a way to enhance the player experience. Two decades ago, we saw people enjoying the comfort of casinos from their homes, but the quality of slots was extremely poor with terrible graphics and card games with the minimal setting. Now, we can get a completely immersive experience with the best sounds and images.

Casinos are using the VR technology to host tournaments where players can experience a virtual adventure while playing for cash prizes. For instance, check out the ‘Virtual Zone’ by Boyd Gaming in partnership with HTC and IGT. Slots Million recently launched the first 3D VR Casino. 888 and William Hill have already embraced VR gambling, and others are expected to follow suit. 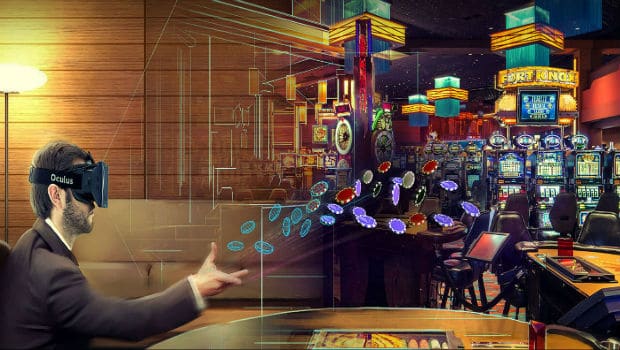 VR has entered at a time in the industry when it’s already in the prime, technology-wise. The online gambling sites already offer live casino features, where you can play games and interact with a real dealer in a casino setting. What VR has done is just built on this foundation.

VR has changed perspectives on how to play a game. Gamers are no longer content with sitting in front of a television with a pad, jerking and tapping their hands to control characters. They are now more connected with the surroundings within the game, perhaps a more “fluid” approach to it all.

There has been a remarkable improvement in the quality and the amount of content available. Even the hardware is getting better with talks of high-resolution headsets. The stakes are high, and VR technology seems to be moving in the right direction. Just wait and watch!

What is Loss Leader Pricing And How Can it Help Your Business?

Where The Casino Industry Is Heading – What Players Should Know 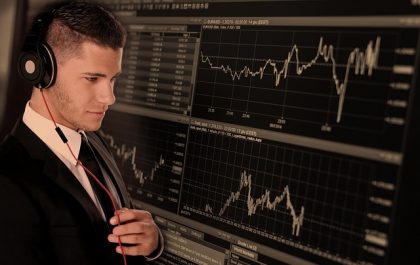 Every business involves competition. Your competitiveness is what makes you survive. If your products meet demand requirements in terms of price, quantity, and quality, you are sure to succeed. To stay relevant in the business space, you have to review your price regularly. To improve… 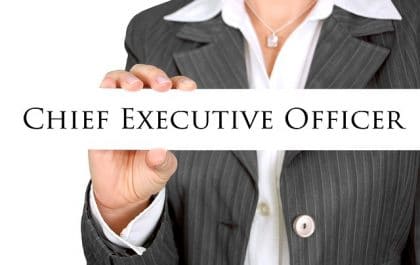 People might think that the hardest part of launching your own business is having the courage to do it. While that’s definitely something that challenges you, especially first-time founders like myself, it’s nothing in comparison to the next step you must take: figuring out how…