Video Games That Make You Stay At Home In The Winter 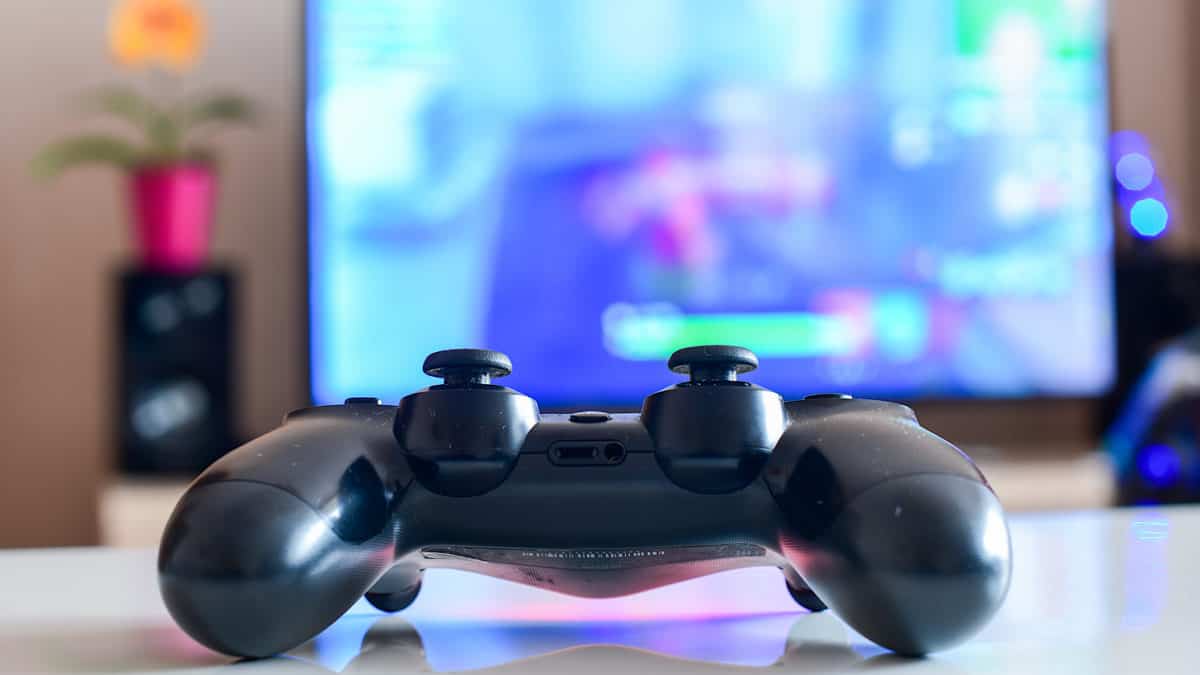 With fewer hours of daylight and cold weather, most people will probably spend a lot of time inside their homes this winter. Fortunately for those spending time indoors, there are plenty of games you can play to stay entertained. These video games will help you enjoy the season, without your face touching the stinging icy snow bits. Of course, you can always play real money casino games if you love wagering.

The game gives you a new playable Batmobile, making it a crucial part of the gameplay. It’s also constantly snowing throughout the game, allowing you to enjoy watching the beautiful Gotham buildings, vehicles, and roads covered in snow. 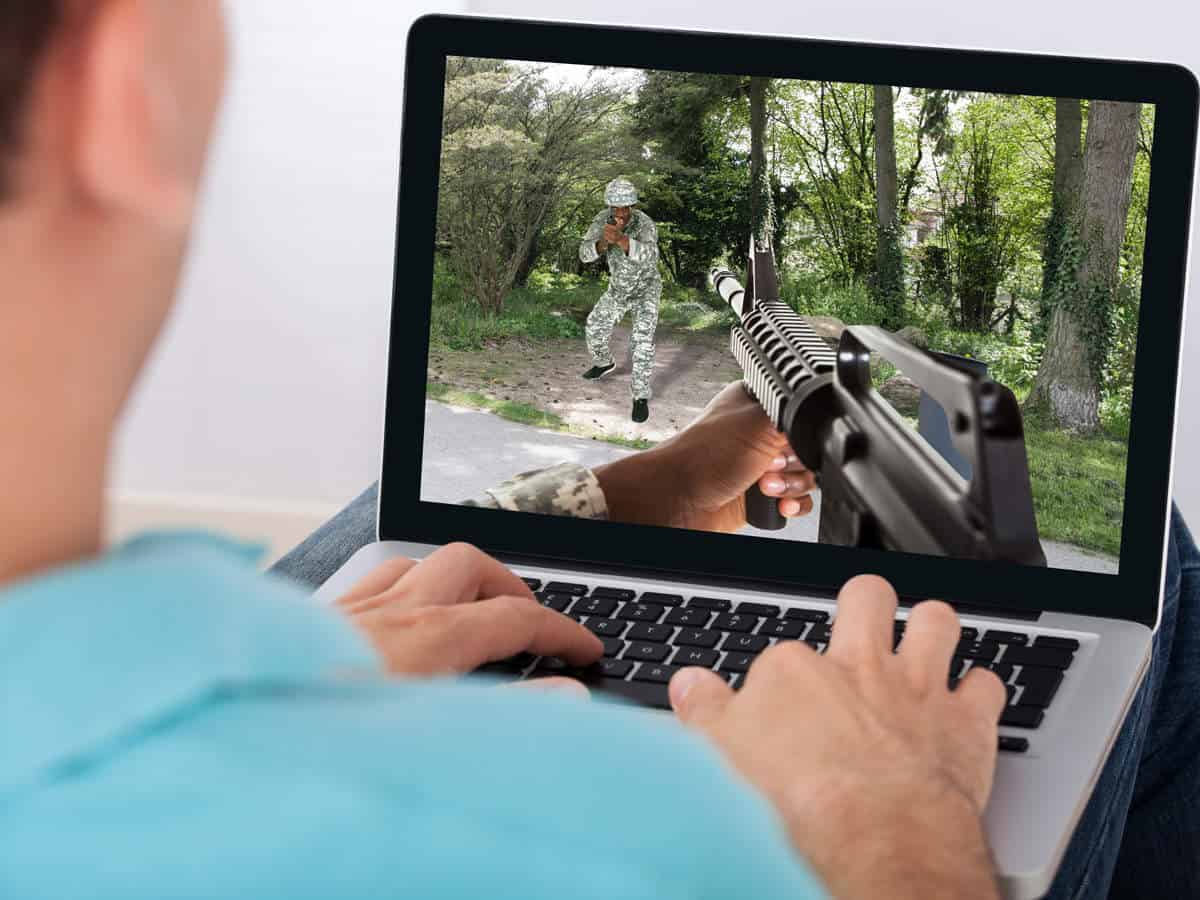 When heading north in the Grizzlies west, you will discover a snowy mountain range in Red Dead Redemption 2. The snow is location-based, although it offers a lovely contrast with the western towns and sweltering deserts that make up the other parts of the game.

Being in the snow takes you away from the typical shootout and action that the genre is all about. It also forces a slower pace, which might be annoying for first-time players. However, it eases you into shifting gear from Marston to Morgan.

If you set your game to the Northern Hemisphere, you will get the chance to enjoy lots of snow in this game for the next few months. The game might not offer a photorealistic open world like Red Dead Redemption or Batman: Arkham Knight, but it’s the ultimate chill-out game for any player looking to have fun and see a healthy coating of snow covering the islands.

For those who don’t want to fight enemies or level up their character, you can boot Animal Crossing on the switch and say hi to the villagers, buy warm clothing or do some fishing. Unfortunately, you might not be able to get a warm beverage in New Horizon until the Roost Café is available.

When it comes to exploring open worlds and fluid combat, there aren’t many games that can rival Horizon: Zero Dawn. The game starts in a snowy valley in the first act, giving you a chance to run through icy forests and crisp snow.

Zero Dawn allows you to spend time climbing the mountains and discovering various electronic beasts lurking there. Fortunately, players who get the Frozen Wilds DLC will unlock a huge area that’s very entertaining for snow enthusiasts.

The 2018 soft reboot of God of War by Sony Santa Monica made the game among the favorites for snow enthusiasts. The game begins in a cozy cabin in the woods and you can explore various environments, including rowing your canoe on a frosty lake. You can also grab Kratos’ Leviathan Axe and enjoy some ice-fishing or snowshoeing.

There are a few things that can beat the experience of being in New York during the festive season. While only a few of us will be able to properly experience the snowy skyline and the majestic Christmas lights of America’s biggest city, this game gives you the opportunity to do that.

Although the story is truncated in the game, Spider-man: Miles Morales gives you a realistic Manhattan that’s quite thrilling to swing through, while exploring the city’s secrets and Easter eggs. Additionally, the recent PS5 updates merge a smooth 60 FPS performance and ray-tracking capabilities. 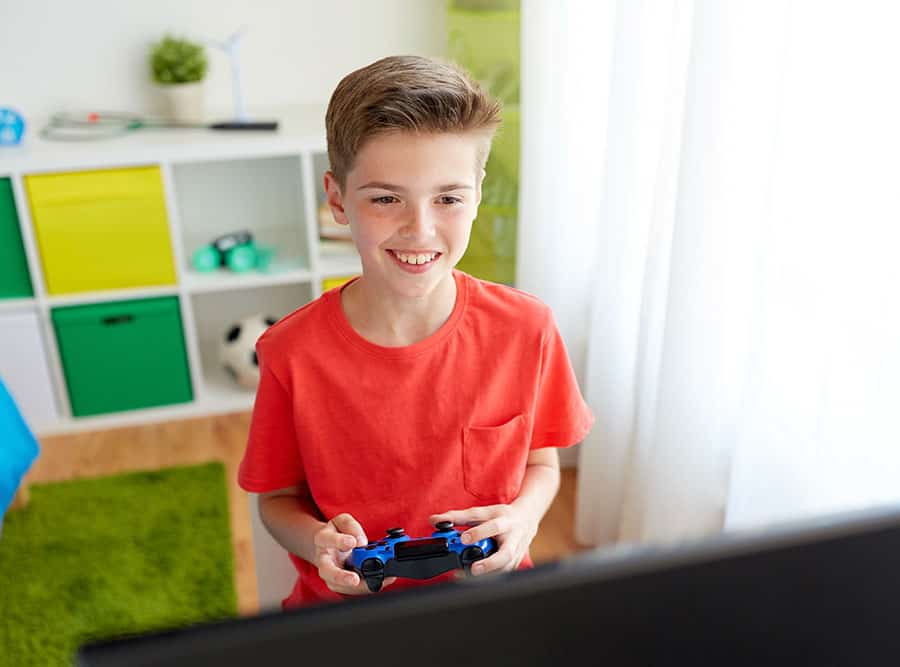 Elder Scroll V: Skyrim is one of the most explored games of the last decade. The game was released across multiple consoles, making it available to a wide range of players, whether you’re using a Nintendo Switch, Xbox 360, or a new PS5.

From Whiterun, you can see snowy forests and mountain ranges ready for exploration. Thankfully, this open-world game puts the gameplay directly into your hands, whether you want to enjoy the gorgeous scenery or play the primary quests.

Set at a time when the Vikings invaded Britain, Assassin’s Creed: Valhalla gives you plenty of fun to explore in the sprawling open world. You can climb mountains, run through snowstorms, sailboats, and more as you battle your way across the world.

Valhalla comes with powerful weapons to help you defeat the foreboding enemies while interacting with diverse wildlife. That makes Valhalla the perfect game for anyone who wants to battle the legendary elk or climb a snowy mountain. You can also enjoy all the gorgeous frames on Valhalla if you’re playing the game on PC or the next-generation console.

Is Geneca Software Development One Of The Best Out There?

What Are the Health and Safety Risks of Working in an Office?

Luckiest Winners of the Lottery