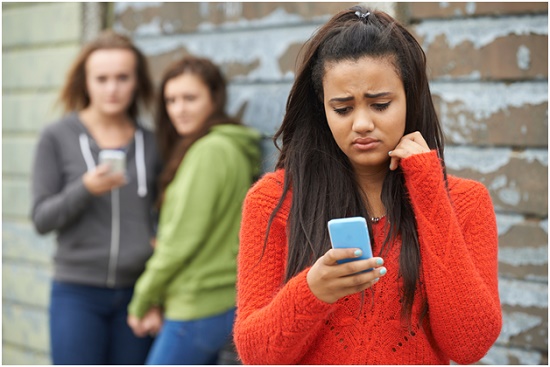 If you’ve spent any amount of time on the internet lately, you’ve likely heard quite a bit about cyberbullying. This form of harassment and abuse takes many forms, from threatening phone calls and text messages to sharing inappropriate photos of someone else on social media. Cyberbullying is so rampant now that statistics claim that over 43 percent of young people have been bullied on the internet. As a parent, this is something really daunting. If you’re having trouble talking to your children about these issues, there’s professional help available – just click here.

Thankfully, organizations are beginning to come forward in opposition to the bullies lurking on the world wide web. TeenSafe, an app that allows parents to monitor their children’s social media activity, has begun the Digital Avengers campaign to encourage teens to report cyberbullying in their online interactions – whether they are victims or witnesses.

The latter situation mentioned there is critically important, as around 90 percent of people who witness their peers being bullied online ignore it. Their reason is manifold: they’re afraid to become the bully’s new victim, they think it isn’t their business, or they avoid stepping up for some other reason. But when you consider that cyberbullying can leave lasting psychological damage on a victim – from sleep disorders to depression and anxiety – the supportive voice of a peer could mean saving a life.

How Can Teens Stop Cyberbullying

So when a kid sees cyberbullying in action, what can he or she do? There are a number of options for taking a stand on behalf of the victim. Consider reporting the message, comment, or image to the website administrator. Most websites, like Facebook or Snapchat, have anti-bullying policies. If the site is made aware of the bullying that is happening, they are likely to take action against the bully.

Another option when you witness bullying and harassment online is to simply stand up to the bully yourself. Statistics show that bullies will back off if a peer intervenes 57 percent of the time. Of course, this can be the scarier course of action, but you never know just how helpful you are being by standing up to someone else. And who knows? You just might make a new friend! 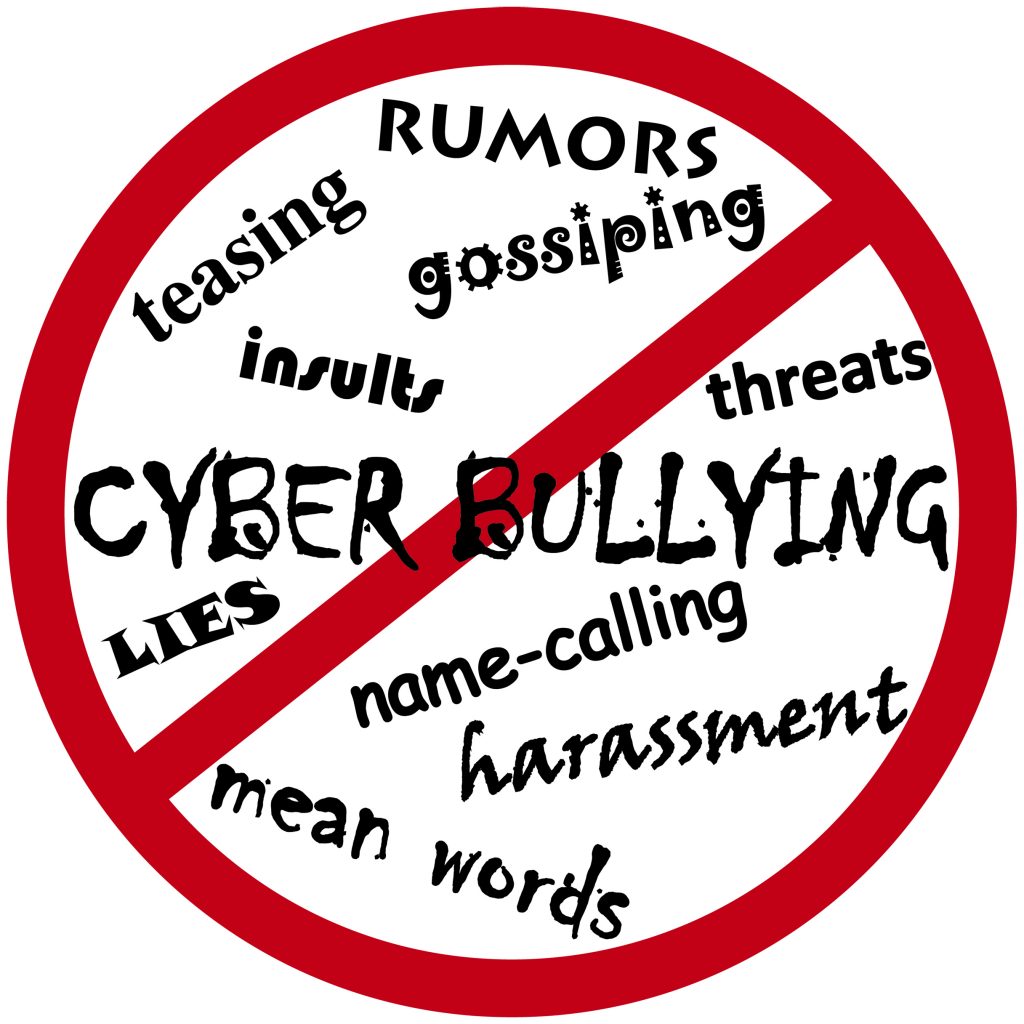 Looking for other ways to help bring an end to cyberbullying? Teen Safe wants you to be part of the Digital Avengers – here’s how you can do it!

Why You Should Get The Sharepoint Workflow Activities Extensions?