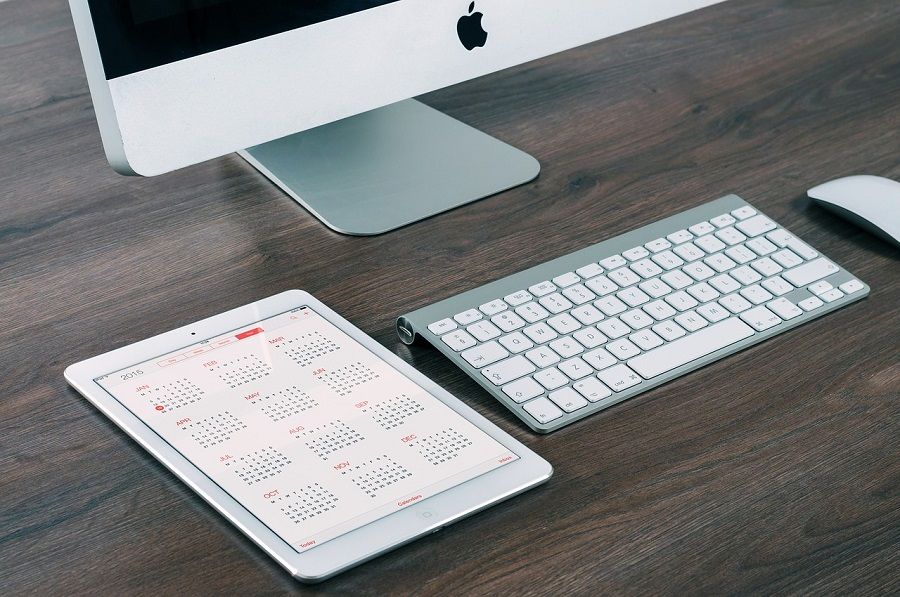 If you used Mac OS X for a while, you might not feel strange with any of below tips and tricks because you already knew. But for users who have just started with this Apple’s operating system, everything is unfamiliar, and these tips & tricks are very helpful.

The first time I used a Mac computer was two years ago. At that moment, I didn’t know how to do simple tasks, such as copy, paste, take screenshots or even didn’t know what to do when a specific application doesn’t respond. Time by time, I learned a lot from the Internet, and I would say using a Mac OS X computer is easier than Windows. But beginners don’t think so because there are many things they don’t know yet and too complicated. That’s the reason why I write this guide to tell about a few useful & necessary tips and tricks that will help you understand and master your Mac computer.

#1. Use Command Key Instead Of Ctrl

Most of the users, including me, were using Windows operating system before switching to Mac OS X. By that, we have often used the Ctrl key very much.

In fact, you will need to use the Command key more frequently in Mac OS X because it’s a primary function key. For example, Command + N to open a new window or document, Command + S to save or Command + Q to quit an application.

#2. Capture Screenshots Of Your Mac Screen

What did you do to capture a screenshot of your Windows screen? Pressed Print Screen key and with the help from Microsoft Paint to convert it into a picture file, right?

In Windows operating system, when a program turns into unresponsive and freeze, we will call the Task Manager program by pressing Ctrl + Alt + Del, and then force that program to quit immediately.

However, this built-in feature doesn’t exist in Mac OS X. Instead, you can press Command + Options + Esc to call the Force Quit Applications, select the program you want to close and then force it to quit.

When I want to show my Windows desktop screen, I always press Windows + D, and all opening programs will be minimized to the taskbar, leave the space for the desktop screen. In Mac OS X, if you want to do the same, you have to press Command + F3, or sometimes Command + fn + F3 depends on your current configuration.

You can also replace those shortcuts by anything you want, which you feel more comfy to use, such as F10 or F11 – just a single key, right? If you are looking for full Mac shortcuts, visit here.

I hope this small guide can help you to know more about your Mac OS X computer, as well as make your workflow faster and better. If you have any question, just leave your comment below.

Tips On How To Manage Bitcoin In IRA

Benefits Of Using Technology In The Classroom

Save Ink with Efficient Typefaces: Here’s How