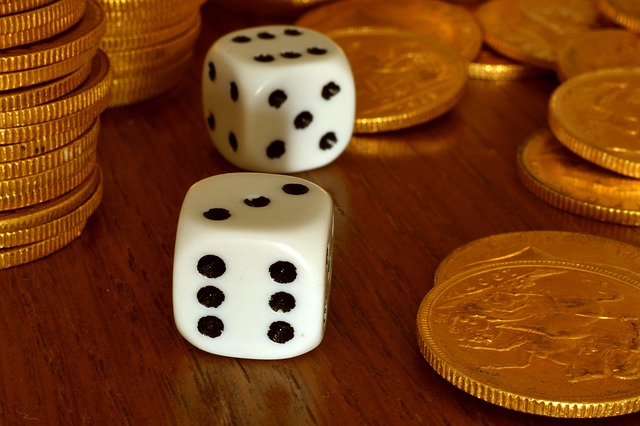 It will be a long time before the market for online gambling actually opens up: in addition to setting up the licensing process, other preparations have to be made. This is reported by the Dutch Game of Chance Authority (KSA).

The remote gambling bill, which legalises online gambling, was adopted by the Senate on 19 February 2019. The Ministry of Justice and Security is currently in the process of developing the law. Once that’s done, the Gaming Authority will draw up permit conditions.

In June 2019, the gaming authority put a form online with which online gambling companies can indicate whether they want to apply for a license. The Gaming Authority is currently in the process of setting up the licensing process, but wanted more clarity about the interest. The form had to be completed before 21 June 2019. More than a hundred applications came in, including popular Dutch brands like Loyal Casino.

In addition to the one-off costs of approximately € 45,000 for the licence application, gambling providers must structurally take into account the gambling tax and the gambling levy to be paid. There must also be a financial guarantee. In addition, of course, there are also development costs involved in preparing the company for the provision of games of chance via the Internet in the Netherlands.

The aim was that the market for online games of chance could then be opened as of 1 January 2021, but in the meantime this date has already been postponed to 1 June 2021, as not all legislation has yet been worked out. The Ministry of Justice and Security is currently working on lower regulations. When it’s ready, the KSA can set permit conditions. 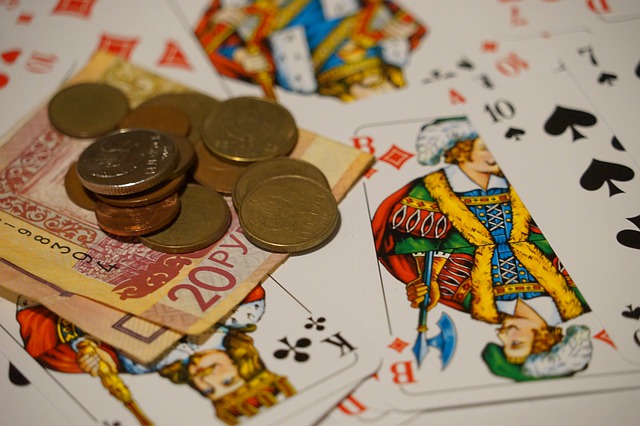 The government’s preference for a two-year ‘cooling down’ period for operators who ‘actively’ recruited Dutch customers under the old regime also needs to be considered. Active recruitment’ was previously defined as, among other things, offering a Dutch language option and processing payments via the Dutch payment provider iDEAL.

The new law on gambling or distance also imposes strict conditions on licences, including in the field of addiction prevention. There will also be a Central Register of Exclusion of Games of Chance (Cruks), to which all licensees will have to adhere.

This allows players to be (temporarily) excluded from participation. Gambling companies will soon have to fill an Inspection Database (CDB) with current data on the progress of their gambling offerings, and give the KSA access to it. These systems are still under development.

Advisor Justin Franssen is expecting a shake out among the gambling providers. “Some parties will eventually conclude that the market is not interesting for them, as we have seen elsewhere. 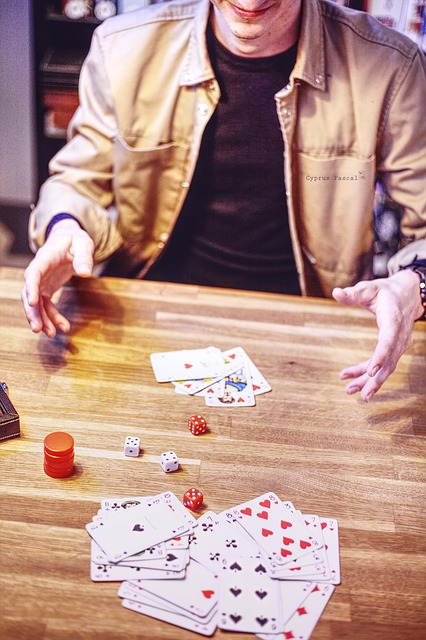 He does not expect a ban on advertisements, which was discussed earlier by the Cabinet. “That would be nonsense, if you want to transfer gamblers to legal offerings, you should be able to advertise.”

What To Expect From Online Gambling In 2018?